Samsung has finally taken the wraps off of the Galaxy Alpha, its latest Android smartphone and a distinct departure from the all-plastic design language the South Korean company has resolutely insisted on for the past several generations of handset. Just 6.7mm thick, the 4.7-inch Galaxy Alpha has a metal frame with a bevelled edge that runs around its periphery, fronted by a 1280 x 720 Super AMOLED display.

Other specs include an Exynos 5433 octacore processor – with quad 1.8GHz paired with quad 1.3GHz – and 2GB of memory, along with 32GB of storage. Curiously for a Samsung, there’s no microSD card slot for expanding that.

On the back there’s a 12-megapixel camera with support for 4K Ultra HD video recording at 30fps, while on the front is a 2.1-megapixel camera. Connectivity includes LTE Cat.6, WiFi a/b/g/n/ac (MIMO 2×2), Bluetooth 4.0, and NFC.

There’s also a fingerprint sensor built into the home button, just as on the Galaxy S5, and a heart rate sensor on the back. It runs Android 4.4.4 KitKat.

Estimates for battery life aren’t known yet, but it’s hard to imagine the Galaxy Alpha going for even a full day of heavy use. 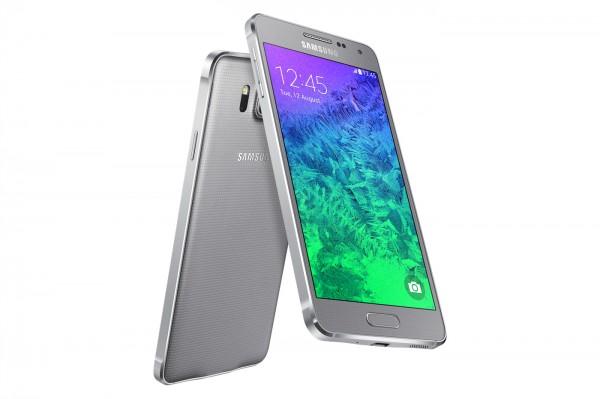 Some will forgive the phone that for its looks, which certainly are a step up from the Samsung handsets of before (and which may well herald the aesthetic of the Galaxy Note 4 we’re all but certain to see at Samsung’s upcoming “Unpacked” event in Berlin, Germany). There are inevitably going to be some comparisons drawn to other devices; the Galaxy Alpha’s metal frame bears some resemblance to that of the iPhone 5s, after all, while the combination of metal and a plastic back has been done before by Nokia on the Lumia Icon among other phones.

Still, we’ve been asking for a more premium design, and Samsung has finally delivered. To be seen is whether it can turn around the company’s recent struggles in the space; we won’t know that until sales kick off in September, with Samsung offering the phone in a choice of five colors. 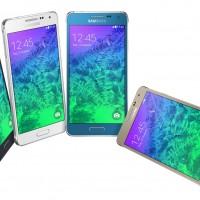 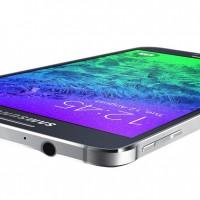 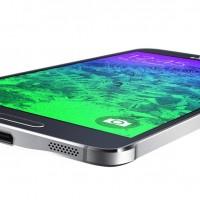 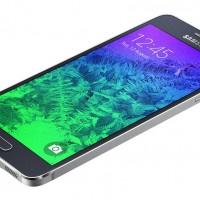 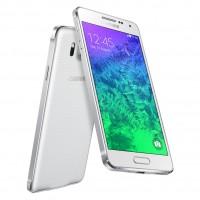 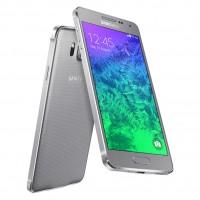 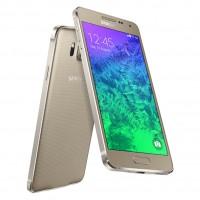 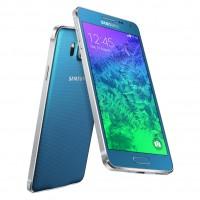 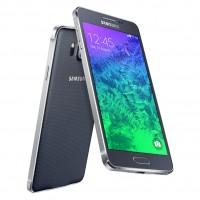 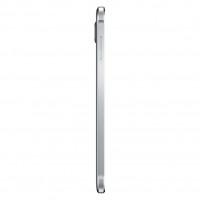 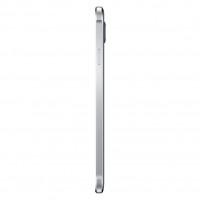 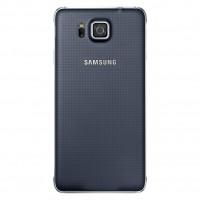 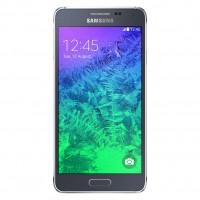