The release of the Samsung Galaxy S10 in the USA was announced this week with an on-sale date of April 17, 2020. Originally announced back at the start of the year, Samsung brought fire with both the Galaxy S10 Lite and the (just announced) Galaxy Tab S6 Lite this week. The Galaxy S10 Lite works with a set of specifications that present the following value: “a premium device with pro-grade features at an accessible price.”

The Samsung Galaxy S10 Lite seems to take some of the key features of the Galaxy S10 lineup – a device line originally launched in 2019 – and kicks out all but the most essential features. This device will be launched in a “limited” fashion here in the USA, in one color, at one price tier, in one configuration.

The Samsung Galaxy S10 Lite will be made available in Prism Black for a cool $650. That’ll be available at Samsung dot com, Best Buy online, and through Amazon. This phone will be available with a trade-in deal through Samsung’s online store with the ability to “save” up to $250 USD.

Amazon will have the Galaxy S10 Lite with a free pair of Galaxy Buds. The Best Buy deal is the ability to “save up to $200 with qualified activation.” Basically they’ve got a deal wherever you turn. That’s sorta similar to the OnePlus 8 and 8 Pro launch earlier this week – all the extra stuff right off the bat.

Then there’s the Galaxy Tab S6 Lite. That’s another “essentials, mostly” device with an S Pen, a 10.4-inch display with “narrow bezels”, and dual speakers with AKG sound tuning for optimal entertainment blasting. This device was launched with little fanfare earlier this week – like no big deal – but at a time like this, it certainly could be a big deal indeed. 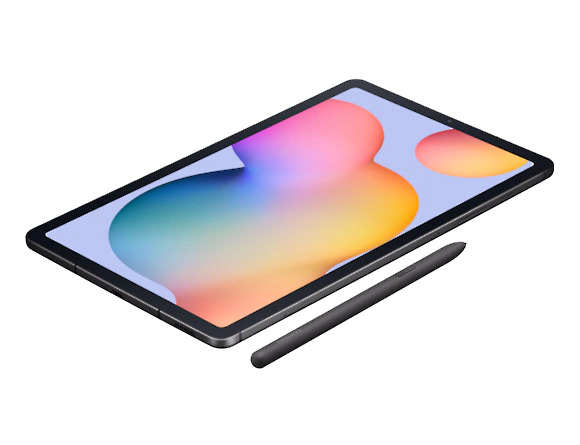