The blue oval may be headed out the door sooner than later if those “in the know” with Samsung are to believed about a full brand reboot around the time of CES 2013. Reports come from Channel News in Australia where they’ve got some anonymous sources speaking to the idea of a “more vibrant international brand image.” They’ve made it clear that this new look and feel will be brought on by none other than Brandstream and its powerhouse CEO Scott Bedbury.

This fellow Bedbury is known for creating the Nike “Just Do It” campaign that turned the company into an international beast of a brand. He also made Starbucks into the beast it is today with the comfy chairs and CD sales we now take for granted in coffee shops around the world. Samsung’s rebranding is said to be taking on a bit of a “feel” change, concentrating no longer so much on the “features and benefits” of the devices they sell, but on “lifestyle activities” instead. 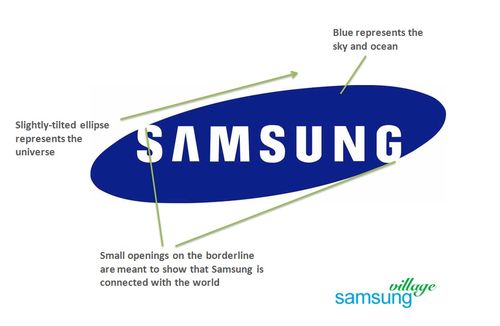 We had a conversation about this sort of shift just this past week in a column by the name of Device Specs are Over, Long Live the Ecosystem. Basically what appears to be happening here is the peak of excellence in smartphones and tablets – or the peak of what consumers could possibly want in a device without getting something to back these devices up. Backing them up – that means creating a software and brand ecosystem to make them all worthwhile.

It’s as if there’s a world without roads and manufacturers have been selling bikes without making enough effort to create the paths that people need to ride them on. If Samsung does indeed continue on the brand ecosystem path they’re on now, a complete rebranding around the time of CES 2013 would certainly not be out of the question. Here’s looking forward to it!