Samsung has launched a new phone subscription, Samsung Access, promising its flagship Galaxy S20 5G phones along with a set of Microsoft apps and services that could end up being quite the deal. In addition to baking in the cost of an unlocked smartphone – plus insurance for it – Samsung Access also includes a way to rapidly upgrade as new phones are released.

Currently available to new sign-ups in the US, Samsung Access includes four main things. First, there’s the smartphone itself: right now, that’s a choice of the Samsung Galaxy S20 5G, Galaxy S20+ 5G, or the Galaxy S20 Ultra 5G. You can have it in any color or memory configuration.

On the services and software side, there’s a 1TB subscription to Microsoft’s OneDrive Cloud, along with a subscription to Microsoft 365 Personal. The latter comes with Word, Excel, PowerPoint, Outlook, Publisher, Access, and Skype, which can be installed on up to 5 devices, whether PC or Mac. Of course Microsoft offers synchronization between its mobile Office apps and their desktop counterparts. Usually this would be $6.99 per month.

What might prove most appealing is Samsung Access’ support for rapid phone upgrades. You’ll be able to change to a new device every nine months, Samsung says. Alternatively, if you want to upgrade earlier – say, later this year, when the Galaxy Note 20 is expected to be announced – you’ll be able to do that for a $100 fee. 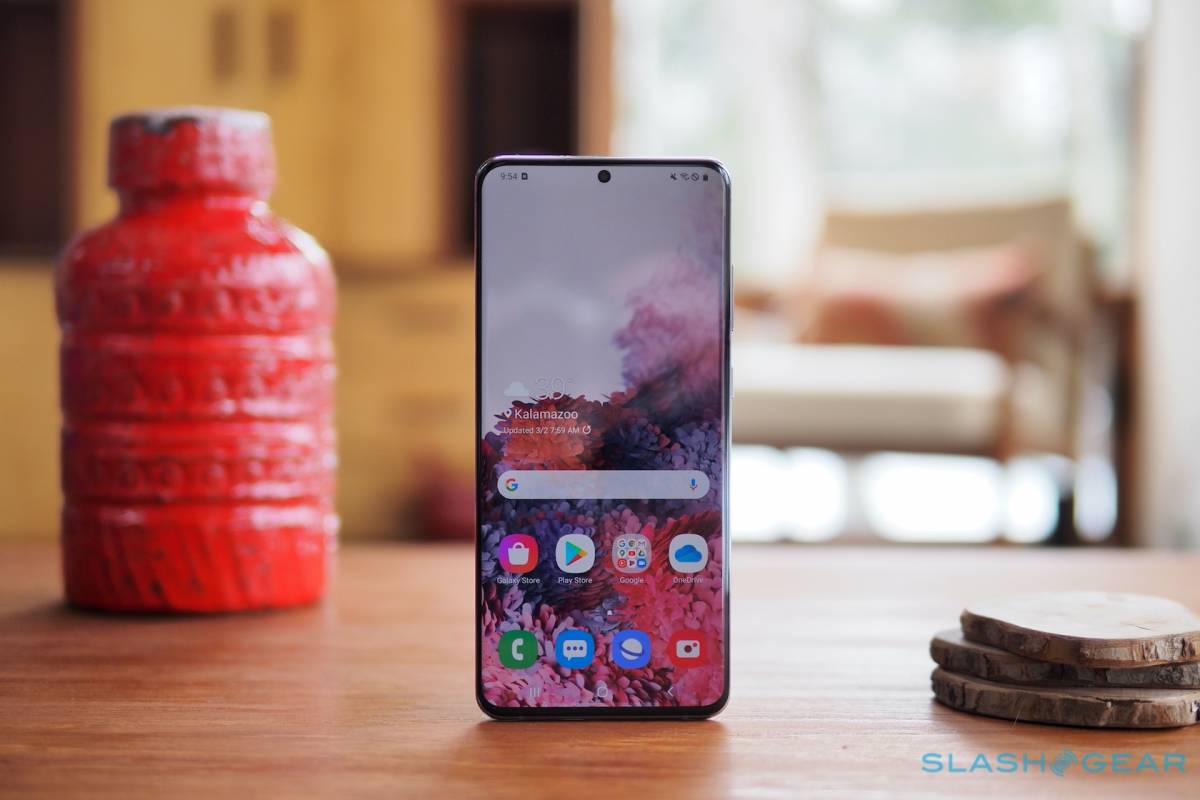 After three months of subscription, meanwhile, you can cancel Samsung Access with no penalty. If you want to cancel earlier, that can be done for a $100 fee. Assuming you cancel, you’ll need to return the Samsung phone, of course, and it’ll need to be in good condition.

Pricing for Samsung Access depends on which phone you want. Cheapest, unsurprisingly, is the Galaxy S20 5G. That can be had for $37 per month in 128GB form.

All phones are provided unlocked and SIM free, and so you’ll still need to have service through a US provider in order to actually make calls and go on LTE or 5G with them. Samsung Access can’t be combined with any of the company’s other promotions or deals. It’s also based on a credit check, with Samsung using TD Bank for that, so you’ll need to have sufficiently good credit when you sign up.