Samsung’s 2019 flagships are getting my favorite Galaxy S20 feature

If you want the latest and greatest smartphone features, you usually have to buy the latest and greatest smartphone, but a software update for the Galaxy S10 series and Note 10 is bucking that trend with my favorite Galaxy S20 camera feature. Rolling out from today in the US, the new firmware adds several of the photography features from Samsung’s 2020 flagships to last year’s phones, including one I’m still very excited about.

As has been the case over the past few years, camera tech has been a particular area of focus for Samsung and the Galaxy S20 series. Partly that’s down to features like the periscope zoom on the S20 Ultra, true, but software plays just as big a role. The good thing about that is it means Samsung can choose to share some of those new features with owners of its older handsets.

Sometimes you don’t want to be the photographer

As smartphone photography has improved over the years – and sales of dedicated cameras slumped – we’ve seen more and more “professional” features added to camera apps. Previously, you could maybe tap to focus and tweak the brightness up or down; these days, there’s usually a full range of pro-options to play with. Aperture, exposure, and much more, perfect if you want to really get creative. 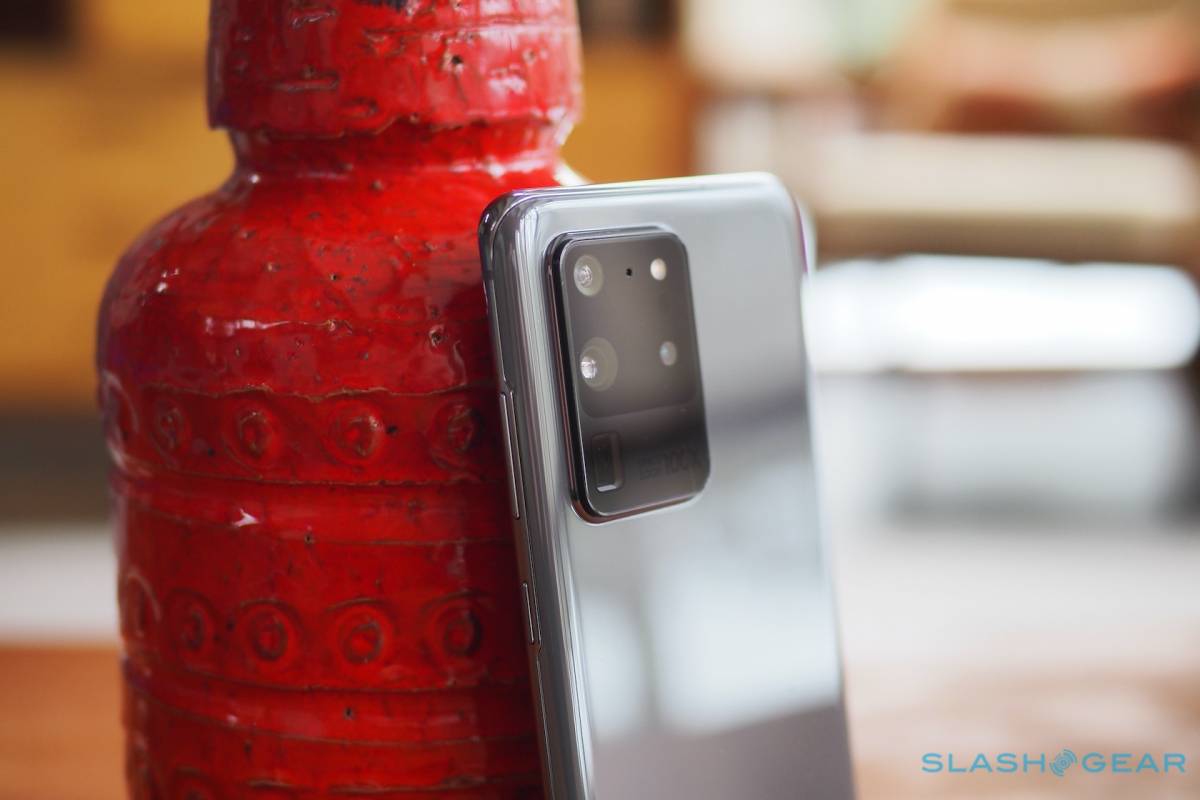 Sometimes, though, I don’t want to be the creative one. It’s easy to get caught up looking at the world through your smartphone screen, and experiencing it retroactively as you flick through the gallery later, trying to decide which to share to Instagram or Twitter.

That’s why I like Samsung’s Single Take mode so much. Launched as a headline feature of the Galaxy S20 series, it basically combines the camera with some AI so that you can leave it to the phone to be the creative one. All you need to do is wave it around in the direction of the scene you’re interested in, for between 3 and 10 seconds. 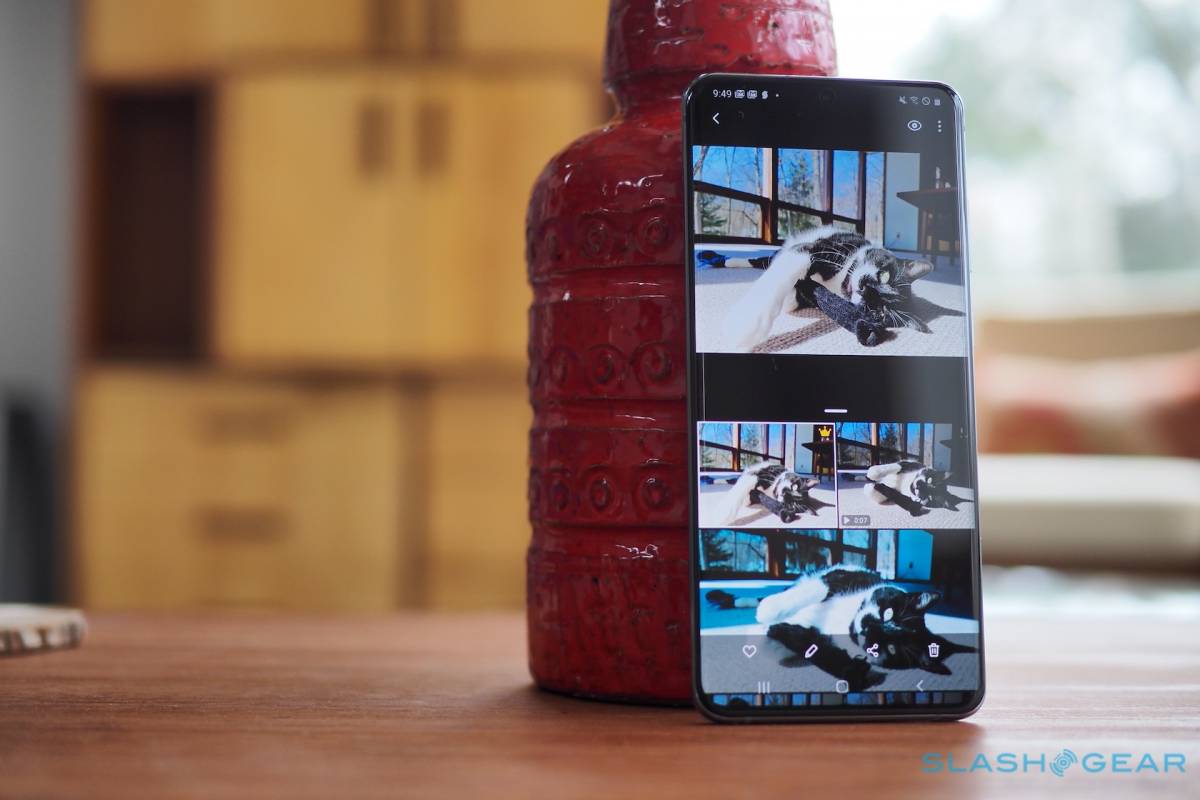 During that time it captures video, and then instantly figures out what’s best in the scene. It’ll pick out what the AI decides are the best scenes, maybe apply filters like Live Focus or AI Filter, do smart cropping, or pull out an ultra-wide image. For video, it might loop a clip back and forward, or make one that fast-forwards or reverses.

The result is at least two videos, but potentially up to 10 photos and four videos. Not everything Single Take comes up with is impressive, or something you’re going to necessarily want to keep or share, but I’ve found there’s usually at least one photo or video in there that I like. And if there isn’t, well, the effort I actively put in myself was minimal. 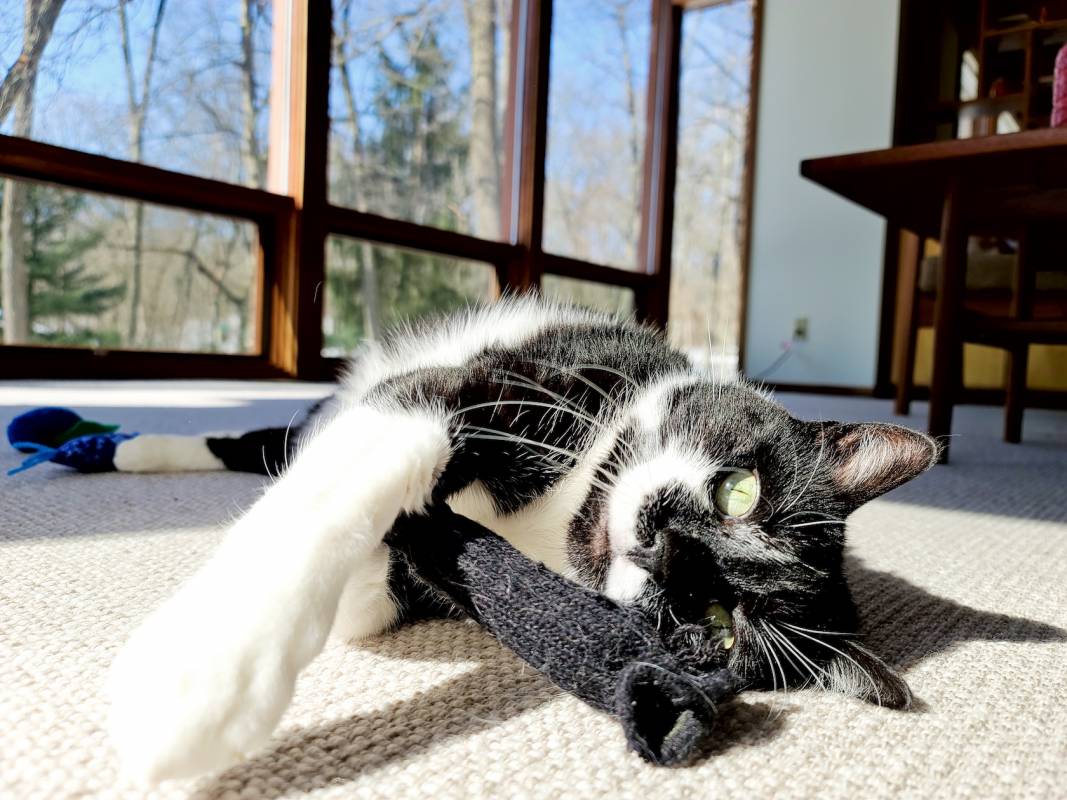 I’m not suggesting that you should leave Single Take to handle all your photography. There are definitely times when it pays to judge the framing and creative edits yourself. If you care about maximum resolution, too, it might not be the mode for you: videos are capped at Full HD, for example, rather than the 4K UHD you can shoot manually. All the same, as another tool in the phone camera bag, it’s a welcome one.

The Galaxy Note 10 and Galaxy S10 family aren’t just getting Single Take. There are other new camera features that Galaxy S20 series owners have been enjoying already. Night Hyperlapse is being added to both the S10 and the Note 10, for example, combining improved low-light performance with extended exposures. The S10 is getting Night Mode improvements, too, for better low-light shots overall. 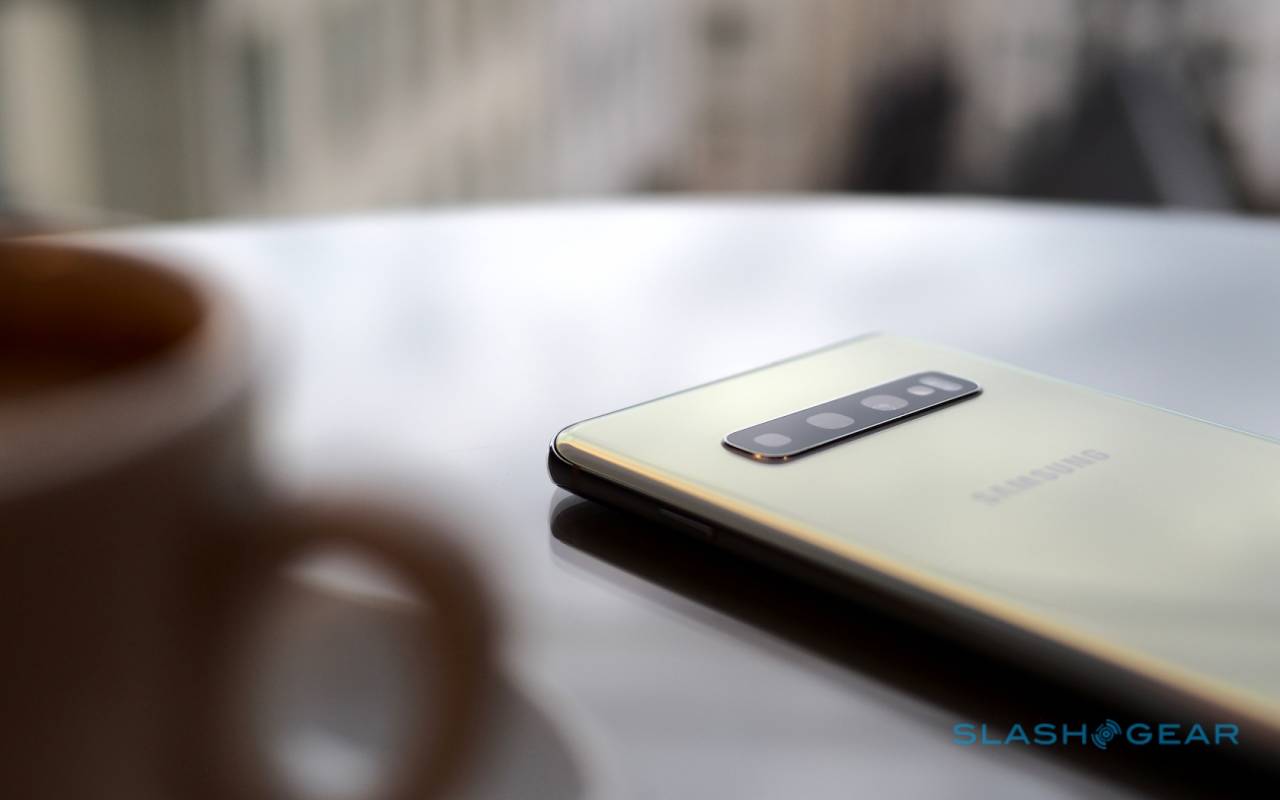 How you organize those photos is getting some tweaks, too. Samsung’s Intelligent Gallery feature can now organize the shots you take during a day. Turn on the Clean View option, and it’ll automatically group together similar photos – maybe all those different selfies you took from slightly different angles – to make your gallery easier to sift through.

The new S10 and Note 10 software update is rolling out from today to owners of the smartphones in the US. When, exactly, you might see it will depend on whether you’re using a carrier phone or an unlocked one, so don’t be surprised if it doesn’t appear for update straight away.