Safer Internet Day 2020: The dos and don’ts of online safety for kids

The internet’s seemingly boundless creativity may be what keeps so many of us engaged, but for parents that same Wild West spirit can present a challenge when it comes to making sure kids grow up to be adept online citizens. While it’s a conversation that should be an ongoing one, with today being Safer Internet Day 2020 it’s a good opportunity for confused parents and carers to broach the topic of staying safe online.

Safer Internet Day started back in 2004, as part of the European Union’s SafeBorders project. It focuses on areas like cyberbullying and the impact of social networks on young people, but has expanded over time to include gaming, online reputation, and digital civility.

Each year there’s a different theme, and for 2020 that’s “Together, for a Better Internet.” For young people, that includes things like respectfulness and kindness when online, as well as being mindful of how behaviors on the internet can affect a person’s reputation. For parents and carers, meanwhile, it’s about educating kids to use technology in a safe and positive way, and – perhaps most important – having an open dialog about what’s going on online.

Parents and kids aren’t always on the same page

A survey of parents of children age 7-17 by youth MMO gaming company Roblox late last year suggests there’s a gulf between how adults and young people perceive it. 93-percent of parents said they talked to their kids at least occasionally about what is appropriate online behavior. Only 39-percent of kids said those discussions were happening, however, with the majority saying that it’s at best a rare occurrence, if it ever happens at all.

It’s not the only time when parents’ beliefs don’t quite line up with how their kids are thinking. When it comes to online bullying, 9 out of 10 parents say their kids would ask them for help if they were being targeted. In reality, only a quarter of kids say they’d speak to a parent about it, and indeed more than half suggested they’d actually report it to the platform involved first. 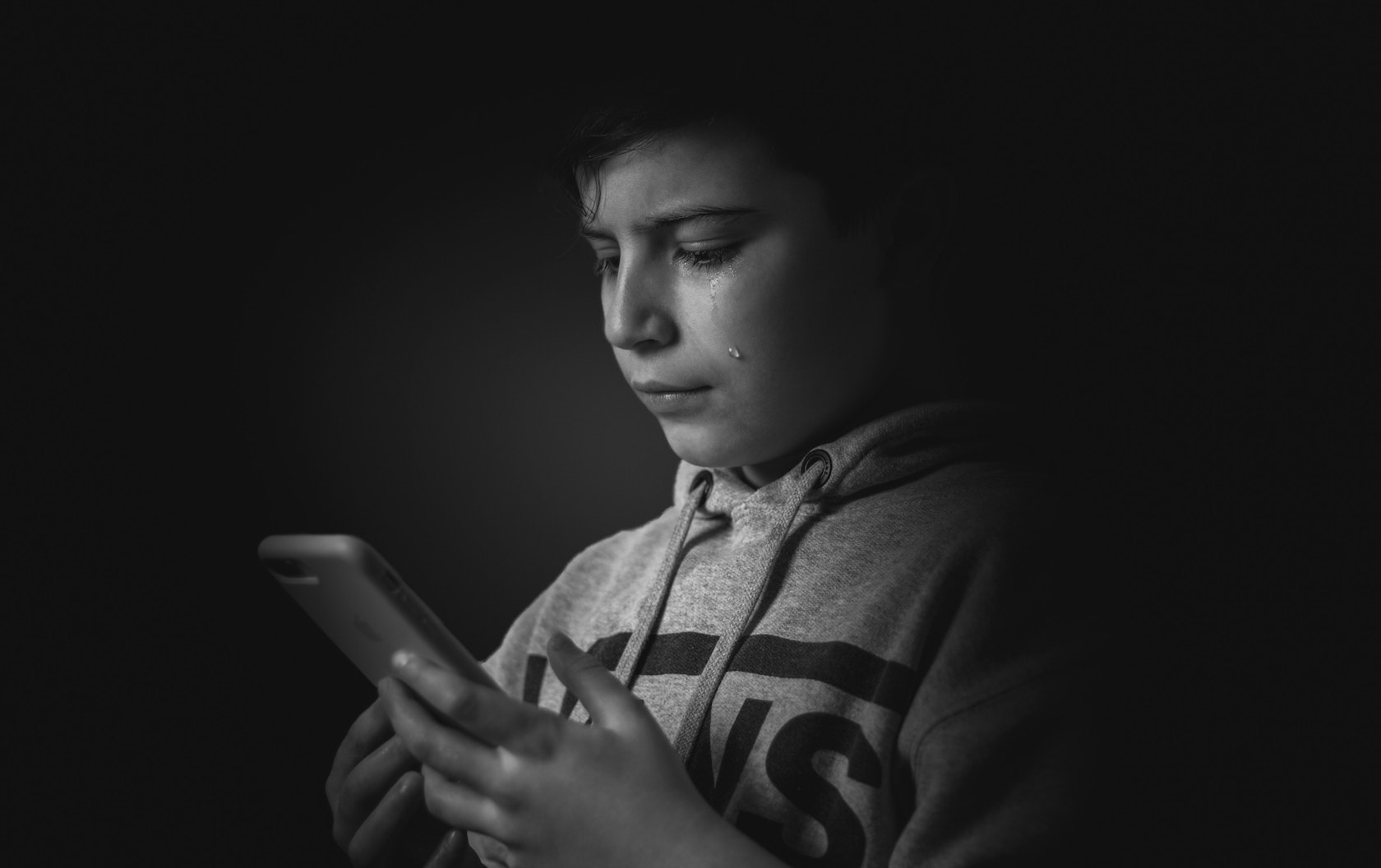 To discuss it, first you need to understand it

Talking with kids about safe and respectful online activity doesn’t need to be hard, but it does need to be intentional. “Firstly it’s never too late to start having these conversations, but you might need a different approach depending on how old your kids are,” Laura Higgins, Roblox’s director of digital civility, told SlashGear.

“Take some time to find out what your kids like doing online. Are they gamers, or more passive, watching YouTube or TikTok? Maybe they are creating their own content and streaming it? If you show a genuine interest they will most likely enjoy showing you.”

As awareness of online responsibility grows, many platforms that are popular with kids now include guidance for parents on what their children might be encountering. Higgins also highlights that schools are often including online safety as a topic, which could act as a conversation starter at home. UNICEF has a straightforward guide to what cyberbullying is, and ways that parents and young people can recognize it and then stop it from happening.

Blocking or snooping on kids’ online activity can backfire

The knee-jerk reaction to the “dangers” of the internet has traditionally been to block it altogether, or install monitoring software that promises to track all of a young person’s activity. While that can be an increasingly difficult technical challenge, due to the wide variety of sites, apps, and services now in common use, Roblox’s Higgins warns that it can also do more harm than good. 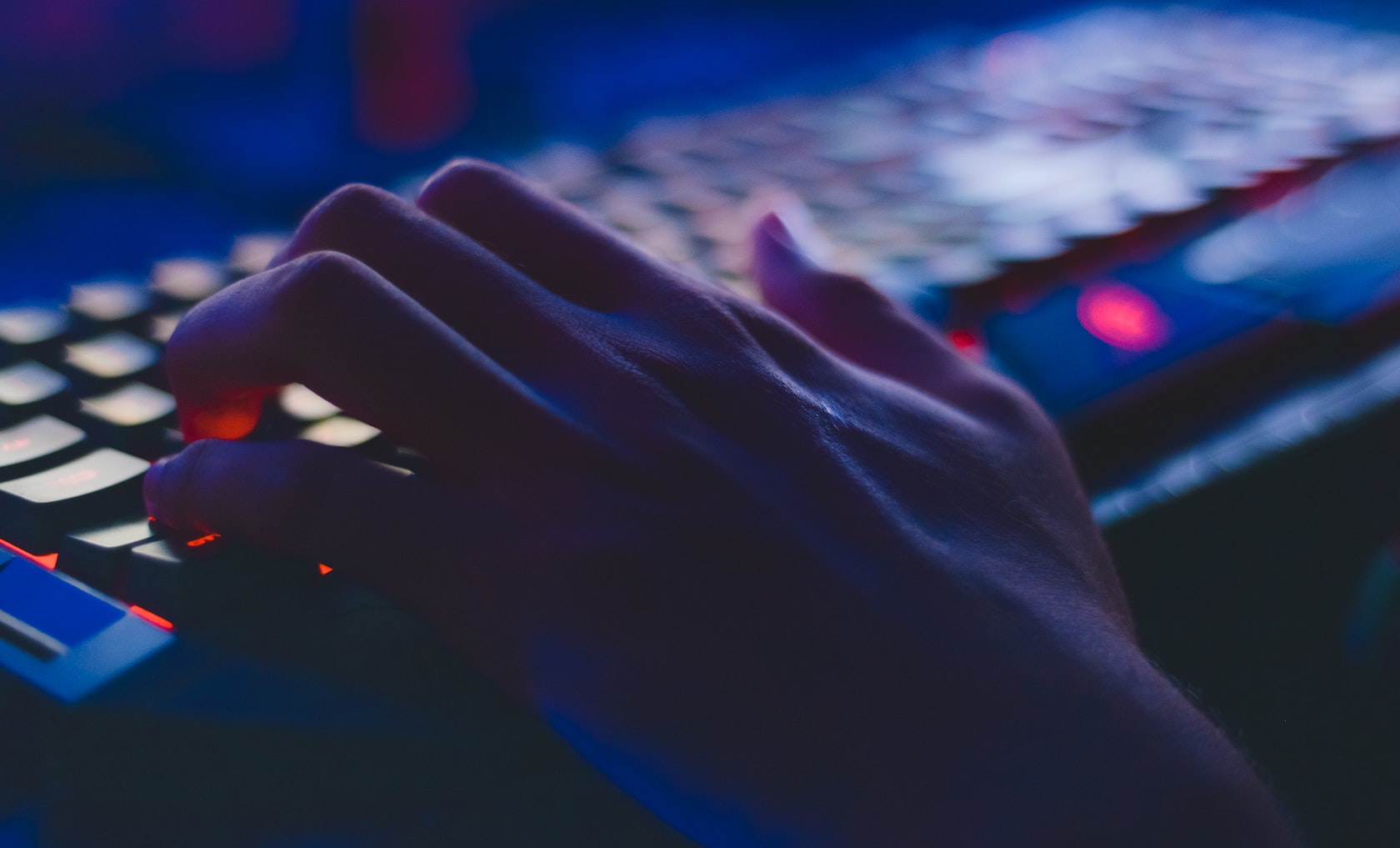 “Some families opt for monitoring apps or software which can block certain sites, content or even monitor messages,” she explains. “While this may be a good option for younger users, it can lead to resentment with teens. At worse, they may bypass filters, or use second secret devices to get around this, potentially leaving themselves at additional risk so I advise caution.”

Instead, the best strategy is a familiar one if you’ve ever gone hunting for the right mix of keywords to find an answer you know is out there: keep trying, but don’t force it. If young people are reluctant to talk about their online safety, pushing the issue can only end up making them disengage even more. Researching age-appropriate books, or finding young influencers who are talking about online safety could be a less-fraught workaround that takes some of the stress out of the parent-child dynamic.

“If it feels awkward at first, stick with it, small “no pressure” conversations should gradually get more comfortable,” Higgins explains. “Reassure your kids that you’re not spying on them, but just making sure they are safe.”