It’s the greatest day of the week if you’re a lover of the ultra popular gaming franchise Angry Birds, as the Space expansion has been revealed by none other than NASA! And not just NASA, but NASA’s Don Pettit as he floats aboard the International Space Station 240 nautical miles above the surface of Earth! This announcement contains not just details on how the game will work, and not just notes on when it’ll be released – it’s got Pettit showing off how an environment relatively free from gravity really truly allows this expansion of the game to take on a whole new face!

Inside the International Space Station you’ll find Pettit showing off how the Angry Birds characters will be shot off with slingshots as you recall from previous expansions, but without the normal arc in flying like you’re used to. This arc of course comes from one type of gravity found on Earth – one level of gravity that is. In Angry Birds: Space, Pettit explains, there are many many different situations that’ll rack your brain for physics knowledge as you work with gravity in many different ways. Have a peek at the weightlessness of pig popping!

This situation is above average for the announcement of any type of product, reserved generally for such gigantic events as the Moon Landing, one of the most watched events in television history (numbers adjusted for television ownage, of course), and connections between astronaut families. But what we’ve got here is not just a product announcement, it’s a game announcement! Truly this show of power trumps anything we’ve seen before from not just a game developer, but a product developer as well. 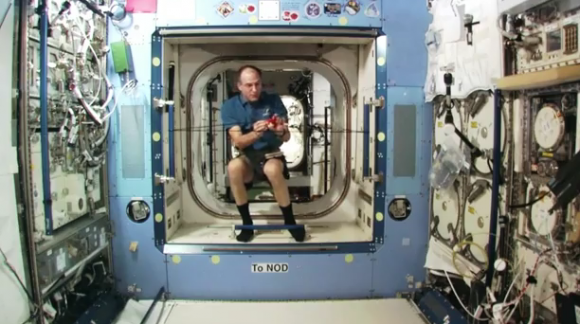 Rovio appears unstoppable! This game is demoed in the last 30 seconds or so of the video while the bulk of it shows off Pettit working with basic physics onboard the International Space Station. This game will be released for mobile and desktop systems on the 22nd of March! Also note the double brand tie-in with the Galaxy Note displaying the game – amazing! Samsung, NASA, and Rovio to the max! 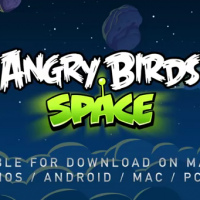 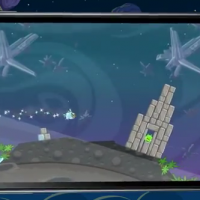 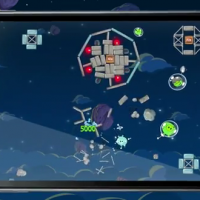 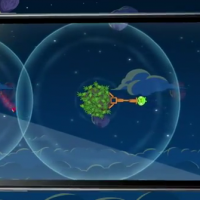 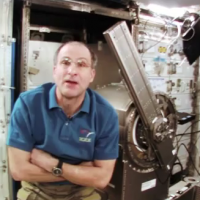 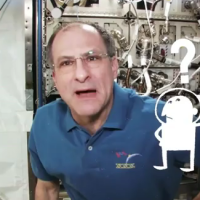 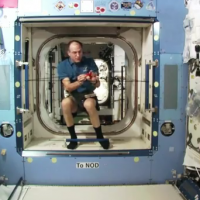 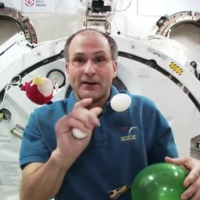 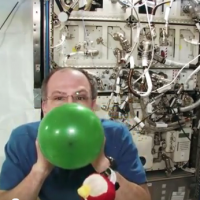 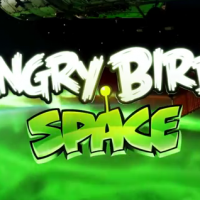 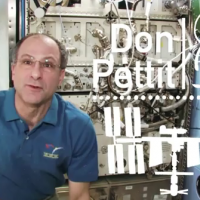