One set of scientists suggest this week that Rosetta’s comet could have micro-organic life – another says no. Nearing the end of its ten-year journey to catch up with comet 67P/Churyumov–Gerasimenko, Rosetta’s met with some controversy this week. Several astrophysicists from Cardiff and Buckingham Universities have spoken up at the National Astronomy Meeting in Llandudno, suggesting that 67P appears to have frozen lakes embedded within. This, they say, could mean that the comet could have organic debris on it. Not all scientists agree with this hypothesis.

“Rosetta has already shown that the comet is not to be seen as a deep-frozen inactive body,” said Dr Max Wallis at the National Astronomy Meeting in Llandudno, “but supports geological processes and could be more hospitable to micro-life than our Arctic and Antarctic regions.” In addition to the Rosetta probe heading toward the surface of the space body, Rosetta’s payload Philae has been studying the rock from the surface since last November (during the times it’s been awake). 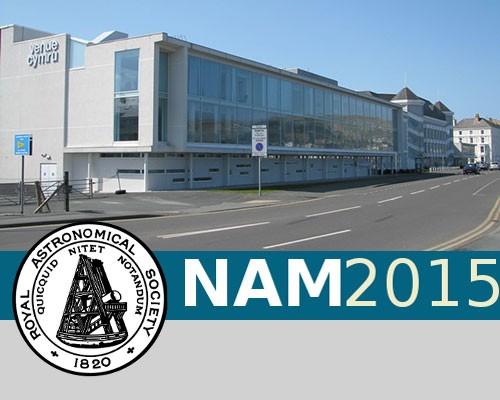 Two Rosetta mission scientists working on the project have disavowed these claims. They suggest this hypothesis isn’t all that realistic.

“It’s pure speculation,” said Rosetta project scientist Dr Matt Taylor via Telegraph this week in response to claims of life on 67P, “I think it is unlikely.”

Open University Professor Monica Grady, on of several designers of the Ptolemy instrument carried by Philae, also said something similar – “I think it is highly unlikely.” 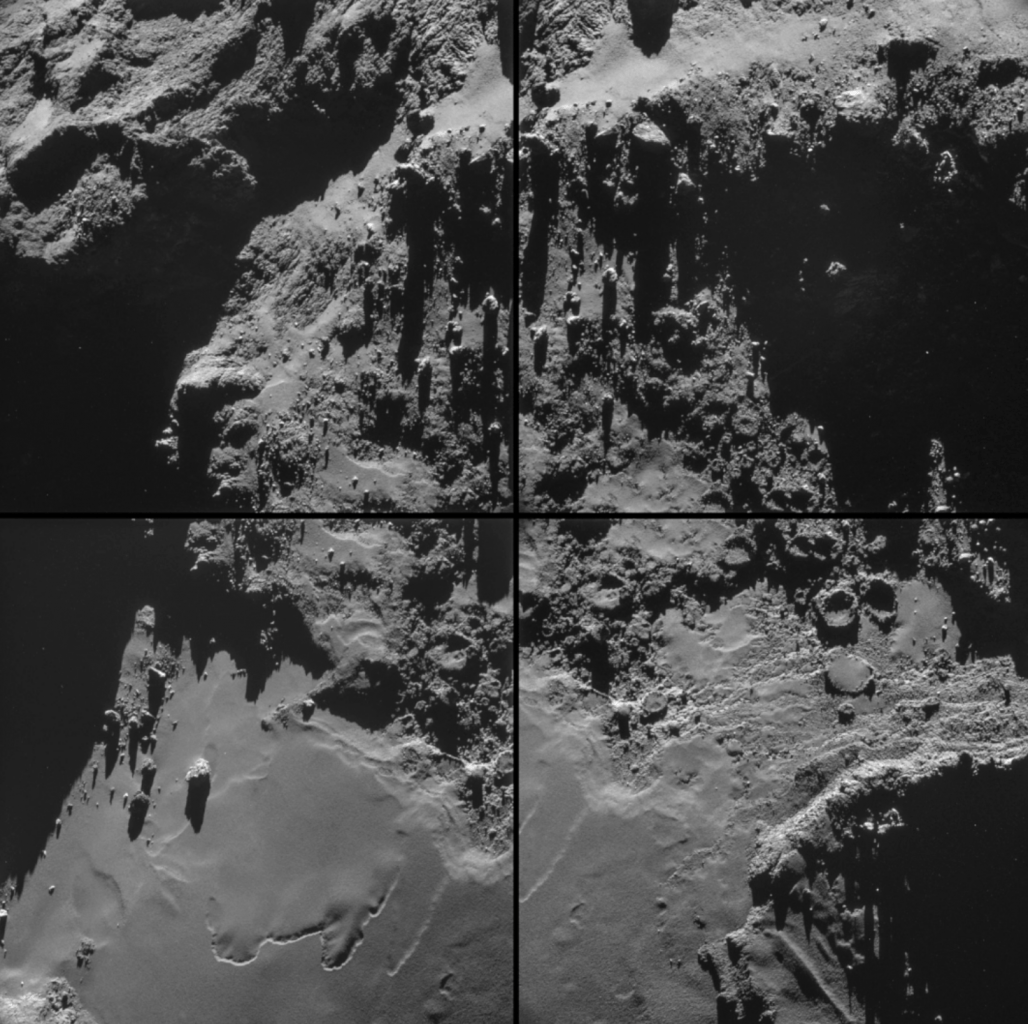 Images of the comet come from early mission success announcements back in November of 2014.

Dr Wallis and Professor Chandra Wickramasinghe, Director of the Buckingham Centre for Astrobiology, both suggested this week that surface features shown on 67P readily show the possibility that icy masses exist just under the dusty surface of the comet.

“If the Rosetta orbiter has found evidence of life on the comet,” said Dr Wallis, “it would be a fitting tribute to mark the centenary of the birth of Sir Fred Hoyle, one of the indisputable pioneers of astrobiology.”