Roku Streaming Stick getting new remote with audio out, according to FCC

Roku recently introduced a new remote for the Roku 3 that comes with a headphone jack on the side to watch shows and movies in private without bothering anyone else around. It appears that this same remote will be coming to Roku’s Streaming Stick, according to an FCC filing that details that new clicker.

The addition of the audio-out port on the remote looks to be the only change, as the Streaming Stick already used WiFi Direct for control. Technically, we’re not surprised that Roku is bringing over the remote to the Streaming Stick, and it shows us that the company is still committed to supporting the HDMI dongle.

The new audio-out jack on the remote allows users to plug in a pair of headphones directly to the remote, enabling wireless audio of sorts that travels from the Streaming Stick to the remote, and then to your headphones via the headphone jack. Such a feature is great for those wanting to watch TV shows or movies without distracting anyone else in the room, such as when a roommate is sleeping or someone is reading next to you. 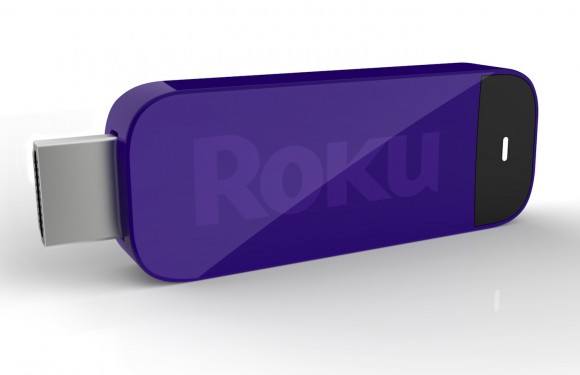