Today, Microsoft announced that a few items in its product lineup are getting something of a makeover. The company revealed that one upcoming Xbox One X bundle will be available in a color it’s calling “robot white.” Alongside it, the Xbox Elite Controller and the Turtle Beach Elite Pro 2 headset will receive new models in the same color.

This is an interesting move for Microsoft, as it hasn’t strayed much from the all-black design the Xbox One X launched with last year. Instead, it’s only offered the Xbox One S in white, and those different color schemes serve to contrast the two consoles. So far, the Fallout 76 Xbox One X bundle is the only one confirmed to ship in white, but we wouldn’t be surprised to see other bundles get the option later on down the road. 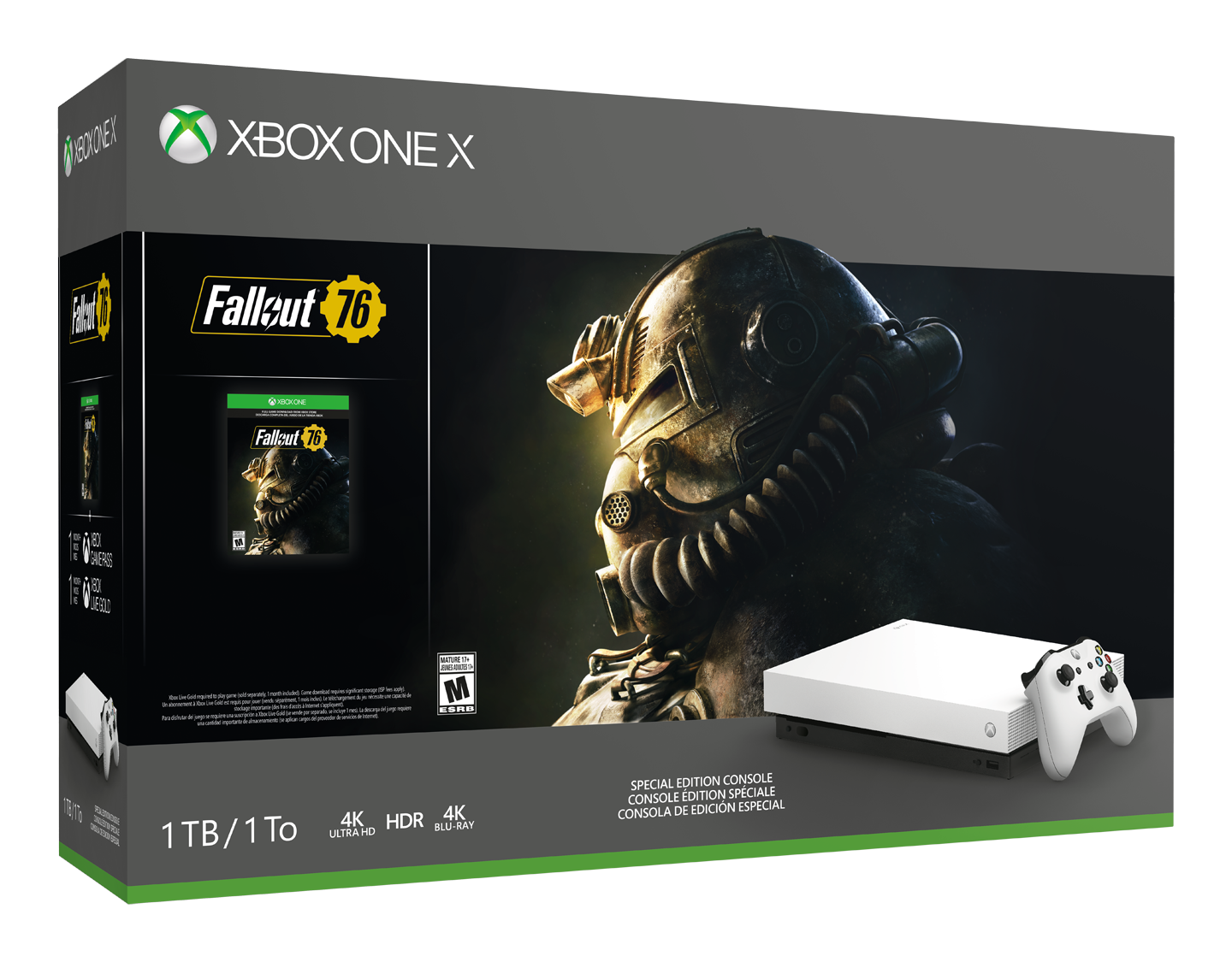 Though the Xbox Elite Controller is receiving a new version in robot white, it doesn’t seem to be getting the hardware updates many Xbox owners have been hoping for. While the Elite Controller is an impressive piece of kit, one major drawback is that it doesn’t offer Bluetooth connectivity, which became standard with the Xbox One S and its accompanying controller.

Way back in January, a leak suggested that Microsoft was going to relaunch the Elite Controller with new connectivity options – including Bluetooth and USB-C – but so far, the company has done nothing to suggest that such a hardware revision is actually in the works. 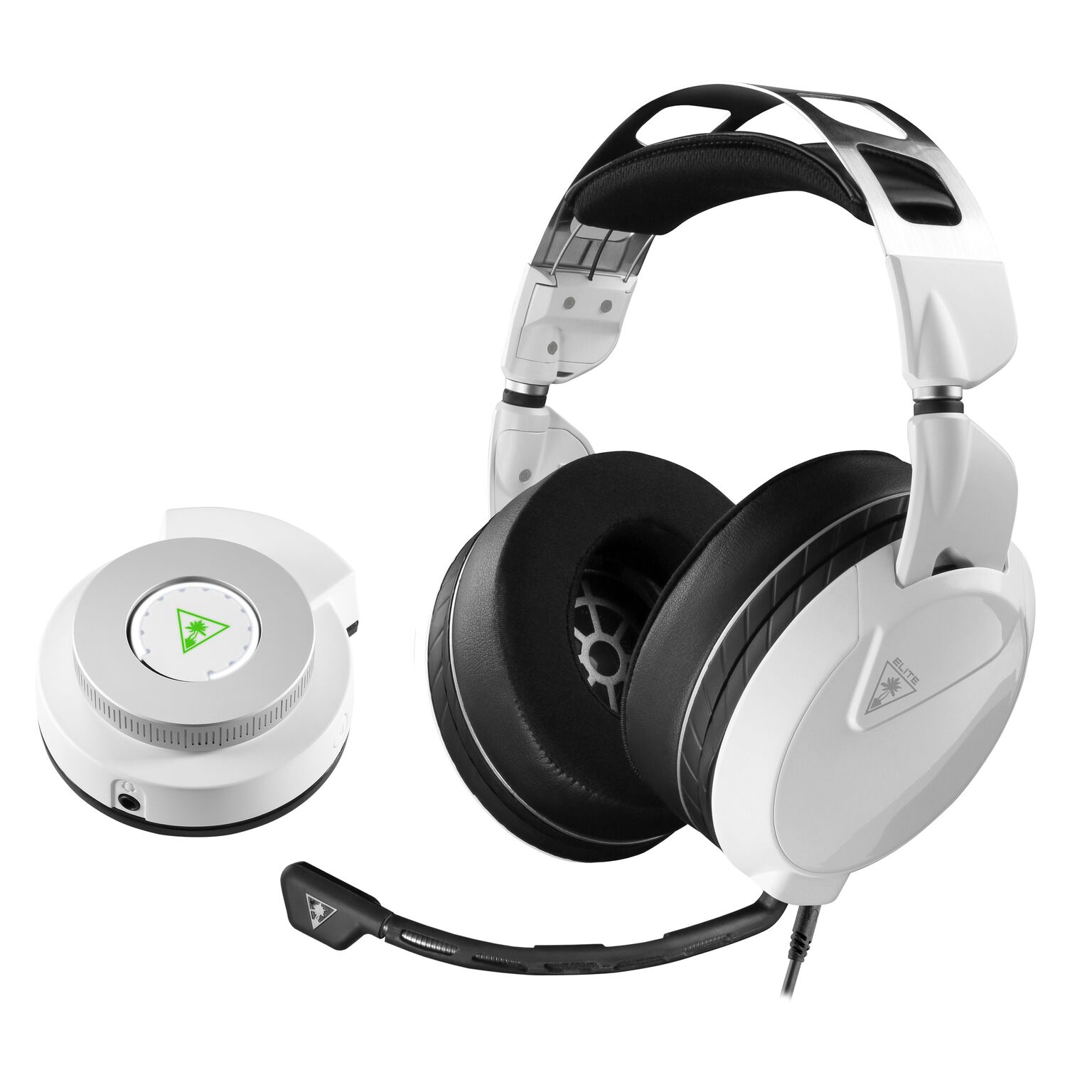 Finally, we come to the Turtle Beach Elite Pro 2 headset, which comes bundled with a SuperAmp Pro add-on. The Elite Pro 2 is definitely one of the Xbox’s more premium headsets, and it has the price tag to match, as the robot white version costs a not-insignificant $249.95.

All three of these products are available for pre-order today – for the Fallout 76 Xbox One X bundle and the Xbox Elite Controller, you can pre-order through both Microsoft and GameStop, while the Elite Pro 2 is only available through Microsoft. The Fallout 76 bundle launches alongside the game on November 14 and costs $499.99, while the Elite Controller launches October 16 for $149.99. Finally, this new version of the Elite Pro 2 will be launching on September 16.