Rob Zombie’s The Munsters movie is real, this cast is still a rumor

Rob Zombie confirmed this afternoon that he’d be working on “The Munsters : A Rob Zombie Film”. This is real – a Universal Studios big-screen movie production, complete with the original “The Munsters” TV show logo. Did you expect a movie like this to be made here in the year 2021? How is it all going to work?

If we look back to a Murphys Multiverse leak earlier this year, we get a slightly more expanded view of what’s about to happen. According to that leak, Production of the movie was set to begin in “early May” of the year 2021 in Budapest.

If we look at the Instagram post from Rob Zombie Official, we see that “the rumors are true.” Since there were precious few rumors around before now, one must assume that the most major rumor – the one about the cast – is what he’s referring to. Sheri Moon Zombie was rumored to take the role of Lily Munster, and Herman Munster was tipped to be played by Jeff Daniel Phillips. 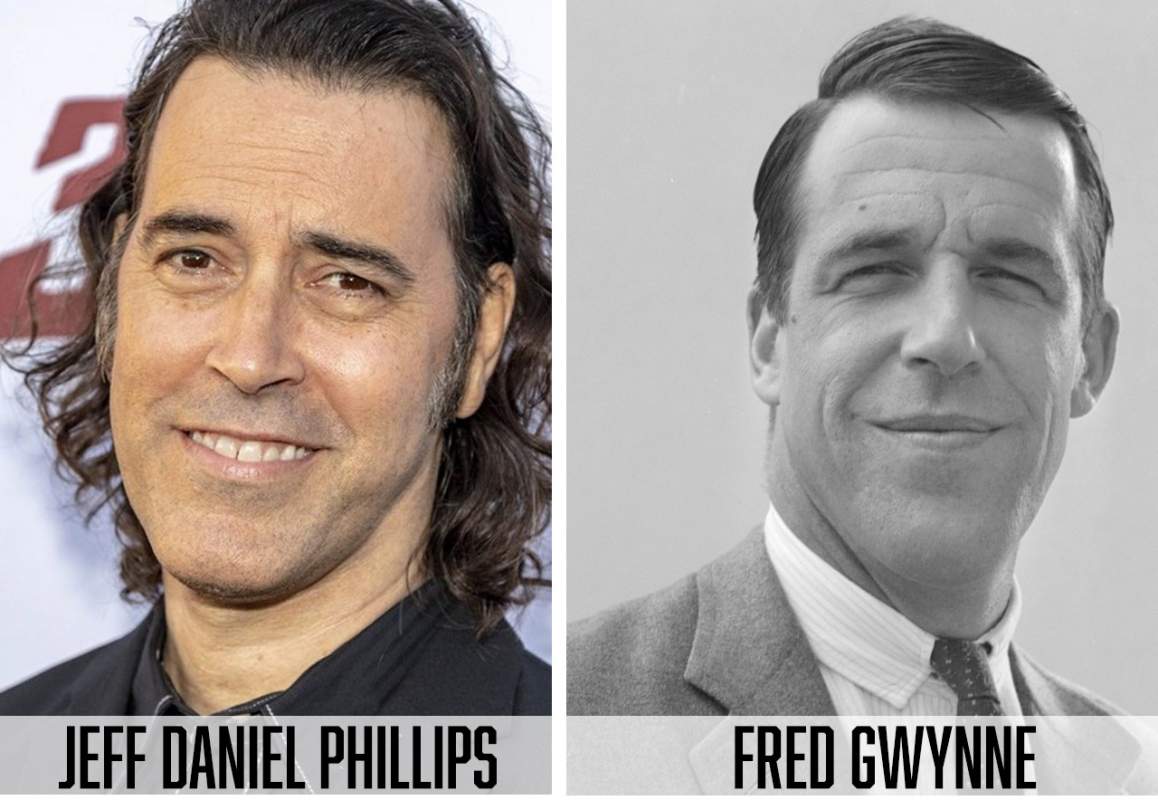 Jeff Daniel Phillips has the face for it, and he’s certainly a monstrous sort of character actor. JDP has been cast as Frank Zappa (in Happy Birthday, a 2016 film), a gruff police officer in several films, David Angar (The Screamer) in Agents of SHIELD, Tenderloin in Westworld (2016), and a set of disturbing and/or otherwise dark men in a variety of horror and/or dark comedy films. 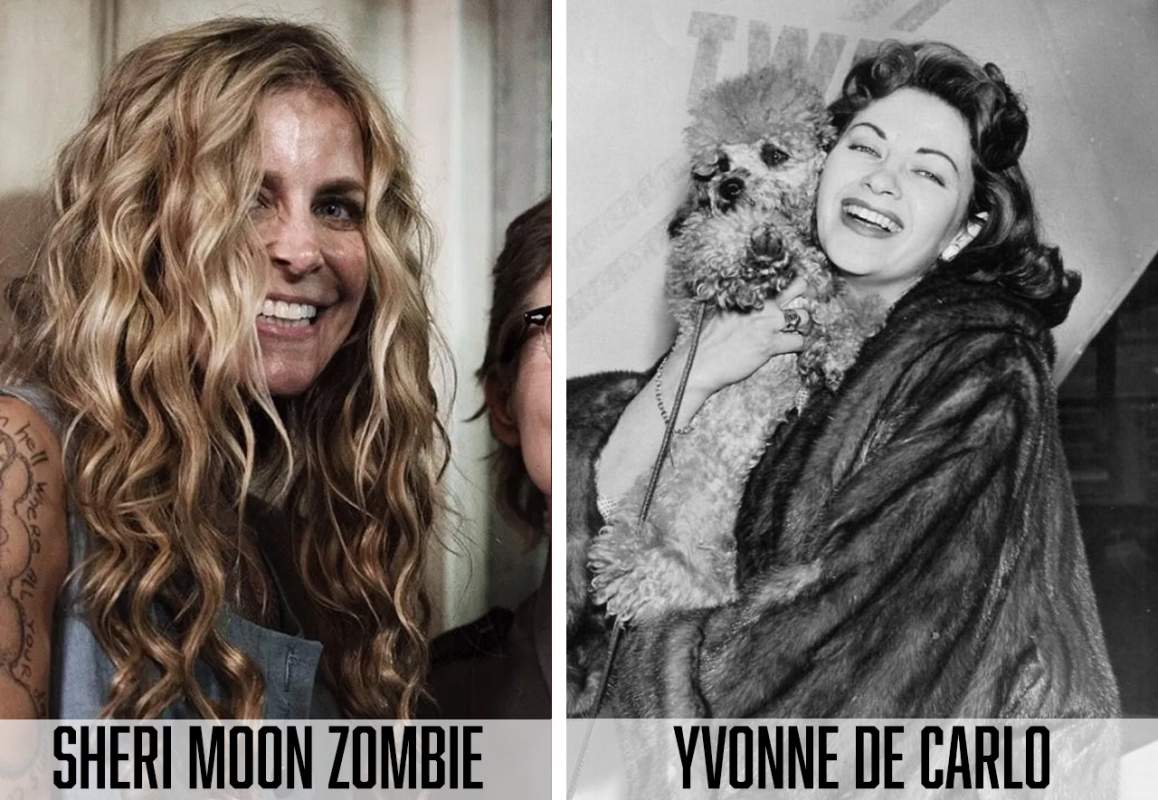 The same is true of Sheri Moon Zombie, AKA the Living Dead Girl, lead actress in several big-name films also directed by her husband, Rob Zombie. She’s played Baby Firefly in the Firefly films, Deborah Myers (Mike Myers mother) in Halloween and Halloween II (2007, 2009), Charly in 31, and Heidi La Rock in The Lords of Salem.

Also according to Murphy: Dan Roebuck, Jeorge Garcia, and Richard Brake are in the cast “in major roles,” along with Cassandra Peterson. Peterson is best known for her on-screen personality Elvira, Mistress of the Dark! She’s tipped to have a “supporting role” – which could mean she’s set to appear as Elvira – but we shall see!

Dan Roebuck appeared in a couple of Rob Zombie movies as a television host. Jeorge Garcia is best known for his role as Hugo “Hurley” Reyes in the TV show Lost. Richard Brake is also a Rob Zombie movie regular at this point, but he’s appeared as a slim-faced monster in a variety of AAA productions too – he was the Game of Thrones’ original NIGHT KING. While Herman and Lily are part of the original leak above, the following is more of a guess: Could Brake be taking the role of Al Lewis, AKA Grandpa? 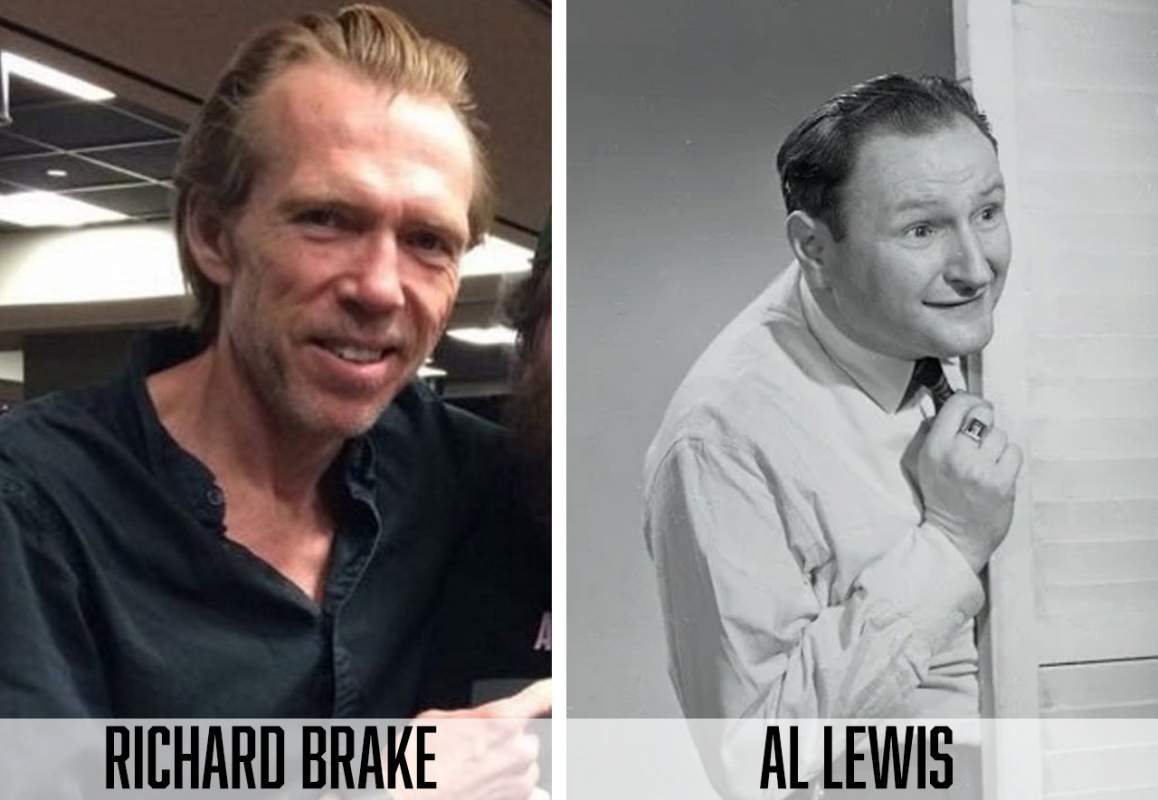 The release of The Munsters is likely still a long ways off – but you never know. The movie is obviously green-lit, and Zombie is confident enough in the production to reveal his involvement in the project publicly – so cross your fingers this will be an oddity the likes of which we’ll see in theaters in the relatively near future.