Ripple (XRP) worth in both Bitcoin and USD fell yesterday afternoon after word spread of Coinbase’s non-commit to the currency – along with all others. Again this morning traders woke to find the most popular cryptocurrency of the week in significant decline. This comes after an abnormal amount of hype by investors in the cryptocurrency created a fog of FOMO – that is, Fear Of Missing Out.

Fun fact: This week the Canadian equivalent of Coinbase, called Coinsquare, made clear their intentions with new cryptocurrencies. They suggested that Ripple was next up for their wallet and coin-buying service, adding on to their already-working Bitcoin, Ethereum, and Litecoin wallets. While not as popular as Coinbase, Coinsquare has many of the same features, and is set to get several other cryptocurrencies added to its service soon.

The Market Cap for Ripple, according to CoinMarketCap, is currently $120,830,491,909 USD. That’s 120 billion dollars. Meanwhile the cryptocurrency called DOGE, a currency created solely for the purpose of genuine parody, has a market cap of $1 billion. So it’s not as if we’re living in strange times, or anything like that. 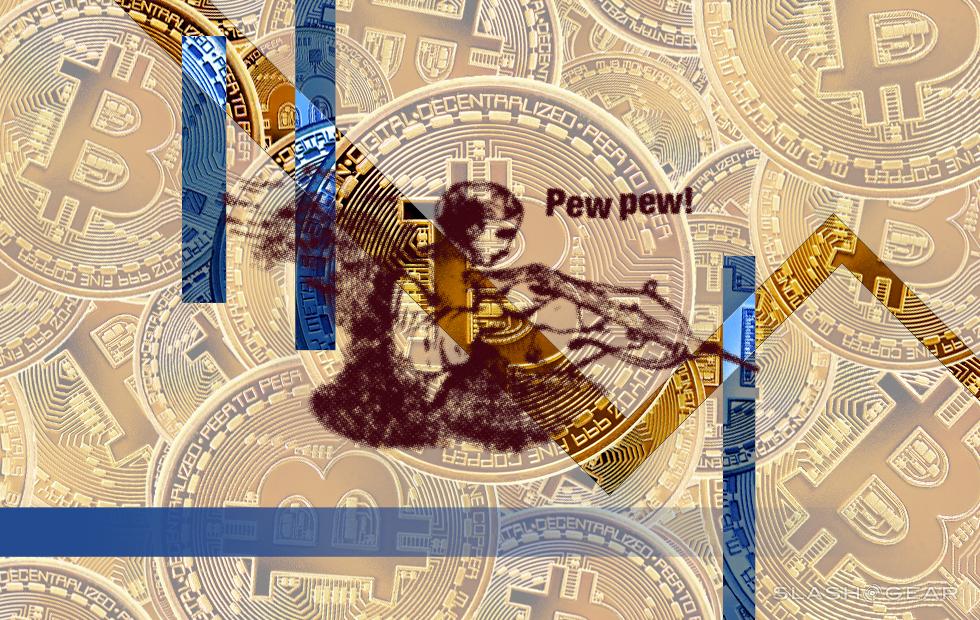 The price of Ripple fell a whopping 20% for some exchanges in the past 24 hours. This places the BTC and USD pricing close to what it was at the start of the week, just before the most major jump in recent times.

Remember that none of what’s presented here or in any SlashGear article should be read or digested as financial advice. We recommend a healthy diet of alternate sources when it comes to knowledge for your massive bags of crypto-cash. SlashGear is here merely to speak on the news that affects the whole tech world – including blockchain and blockchain-related projects.