Ricoh’s popular compact camera is getting a limited edition, with the GR III Street Edition promising exclusivity along with a splash of extra style. Based on the same GR III that proved a hit with reviewers last year, the Street Edition swaps the sober black styling of the original for a metallic gray finish instead, and then throws in an orange-yellow lens barrel ring accent.

The two colors – and their overall finish – is no accident, either. Ricoh says that the metallic gray is meant to be reminiscent of asphalt in the city, while the barrel ring’s color is a hint of painted traffic lines. 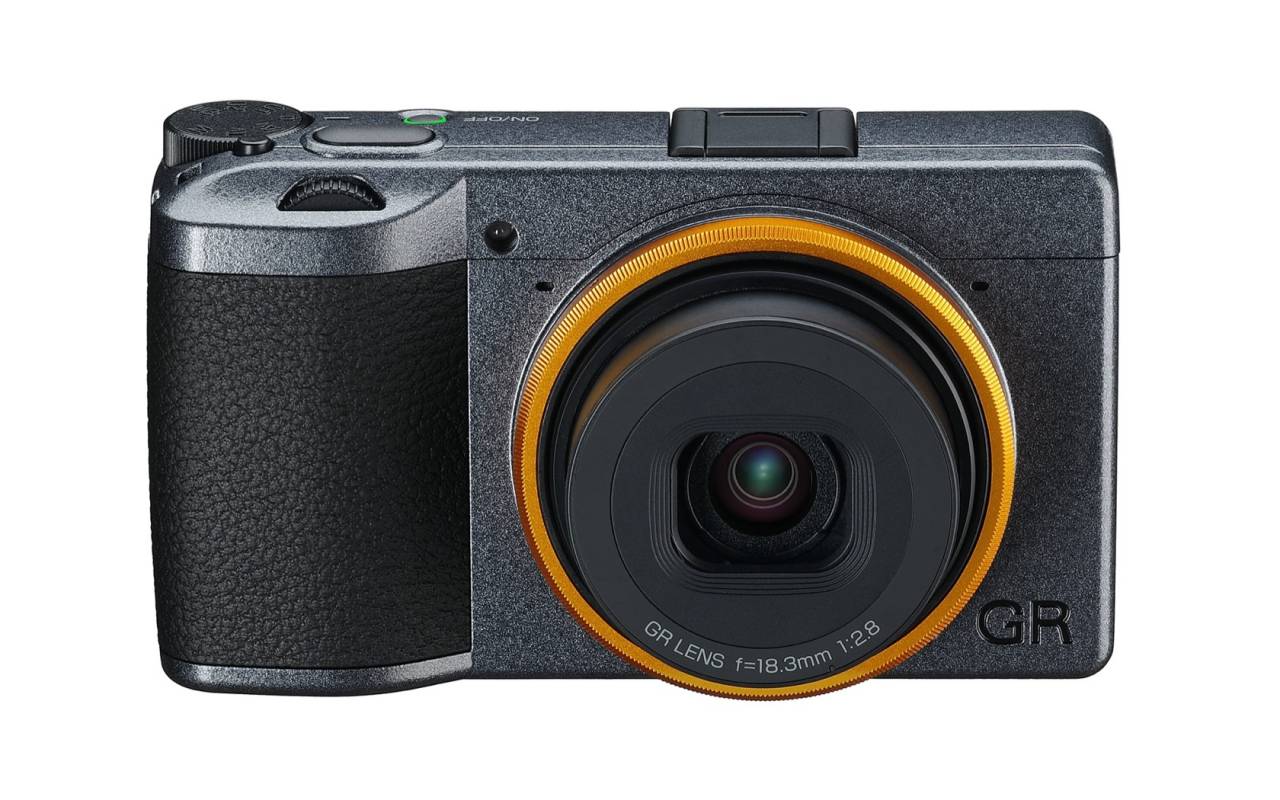 As part of the Ricoh GR III Street Edition Special Limited Kit, the camera will be paired with a detachable viewfinder with a matching metallic gray finish, and a leather hand strap. The viewfinder has an embossed 28 on the top panel, highlighting the GR III’s angle of view. An orange-yellow strap stopper finishes the look. 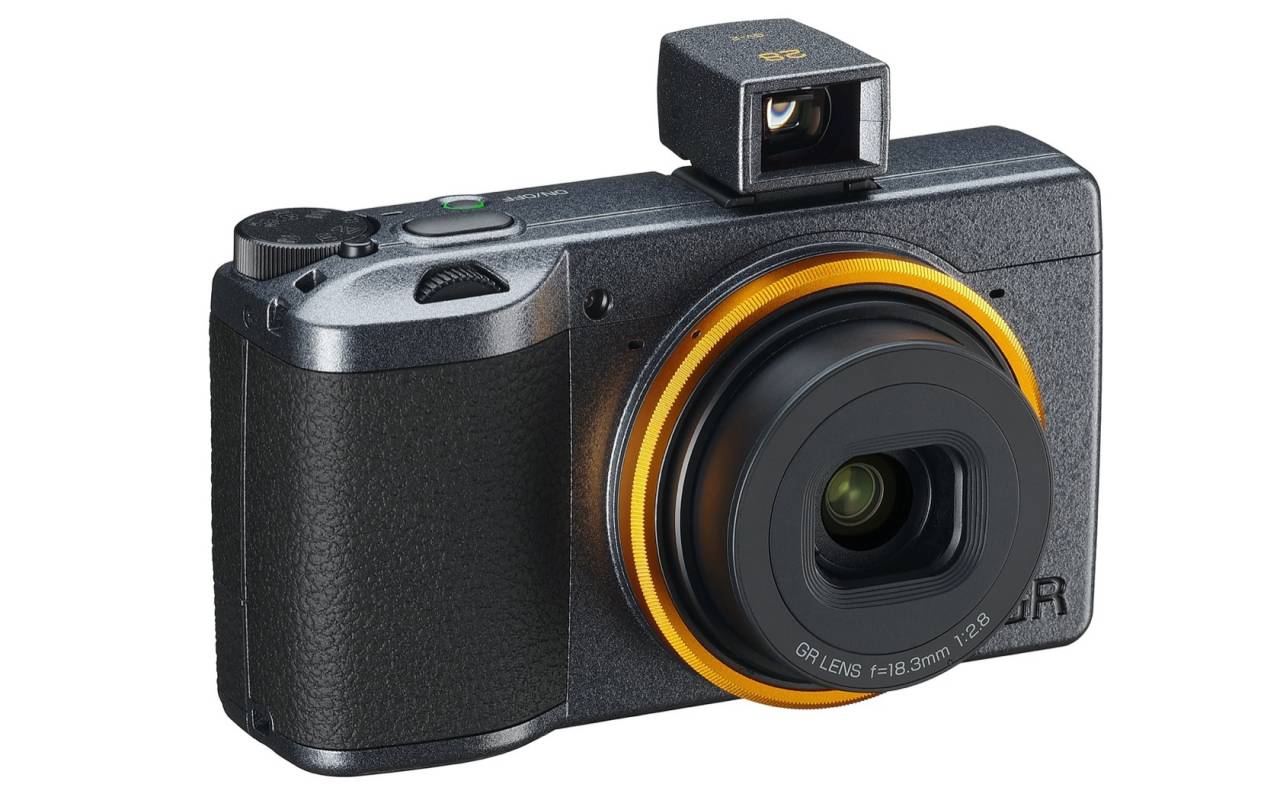 Ricoh went to some effort to get the textures right. The body, for example, involved repeatedly spraying droplets of the coating material onto the GR III. It’s both visually distinctive and a boon for grip, too. A new software splash screen on power-off has been added as well, with a special product logo and a street-view image. 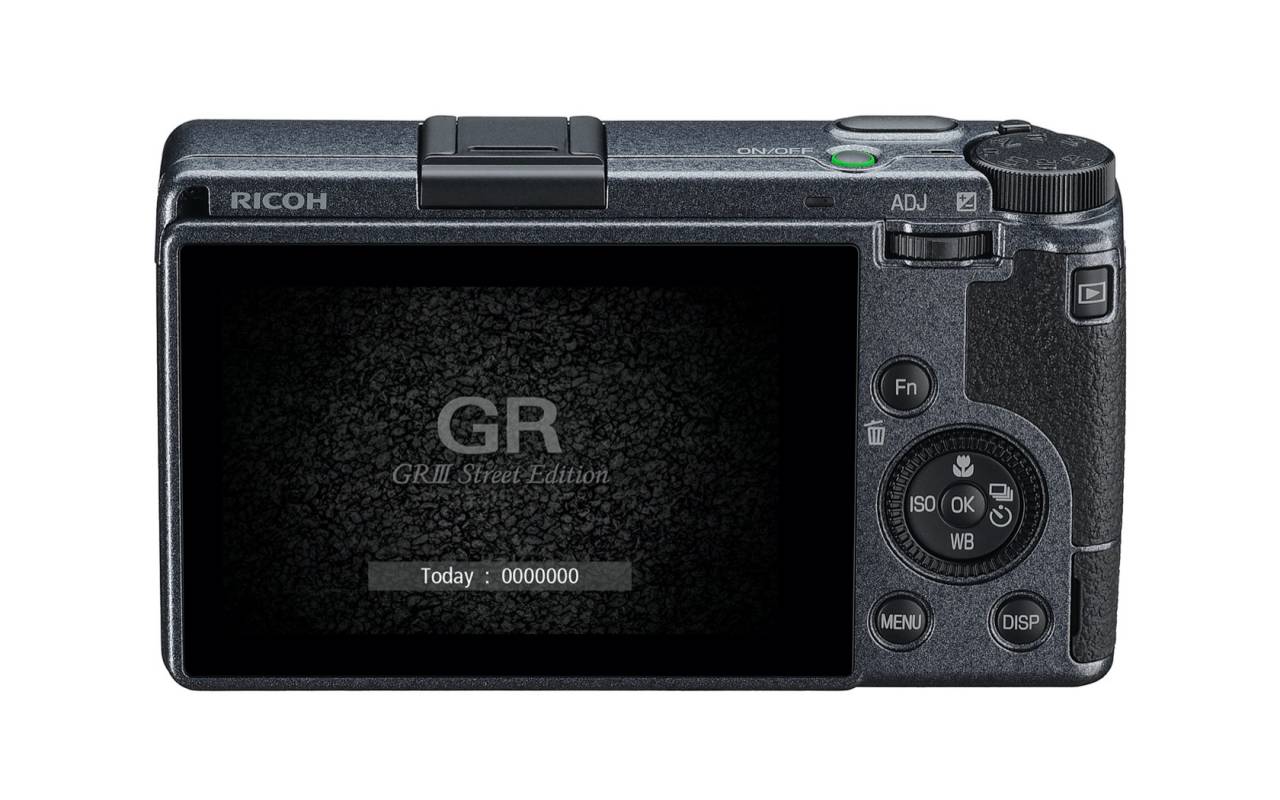 However that’s not the only software change. There’s a new Full Press Snap feature, which shifts the lens to a preselected focal point when the shutter release button is fully pressed. That can also be assigned to the touchscreen, Ricoh says. 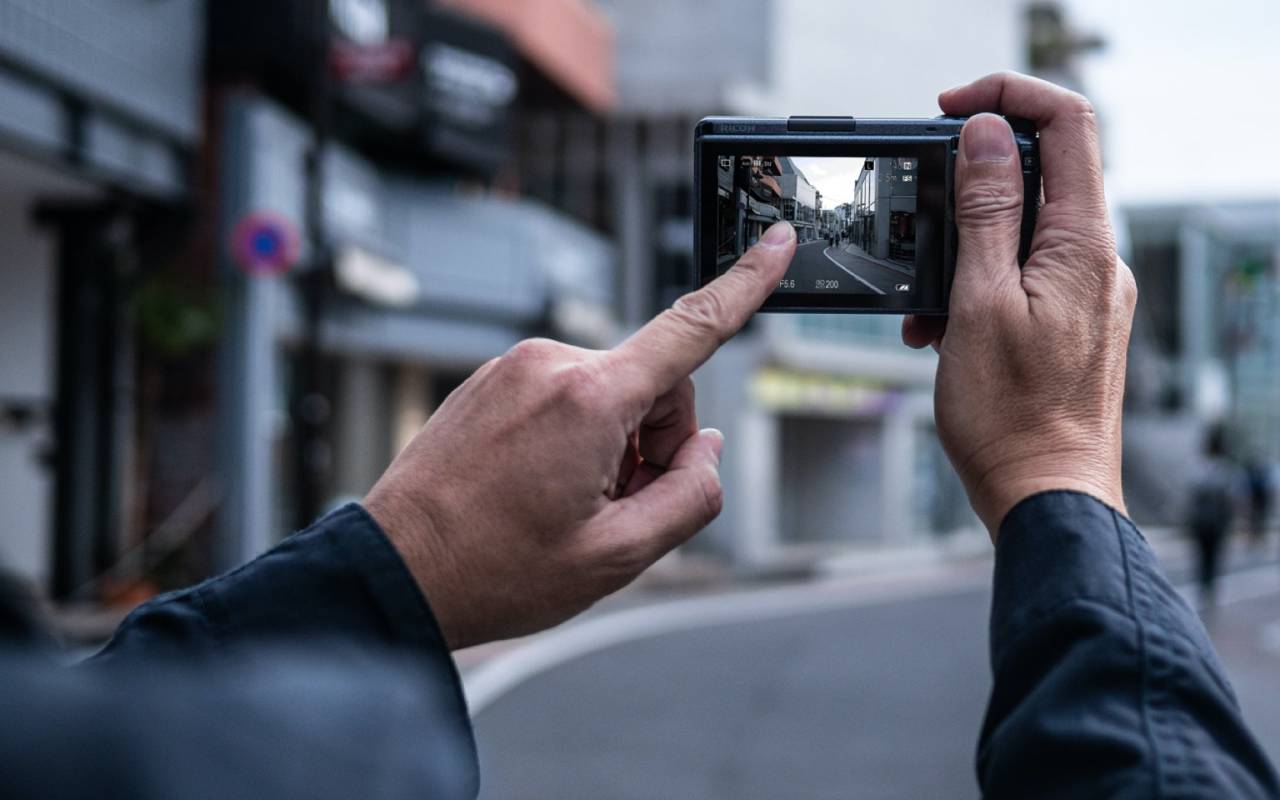 Although it will launch on the GR III Street Edition, the Full Press Snap feature will also be made available to existing GR III owners. A firmware update – which will be pushed out after this limited edition goes on sale – will add it to the regular version of the camera. 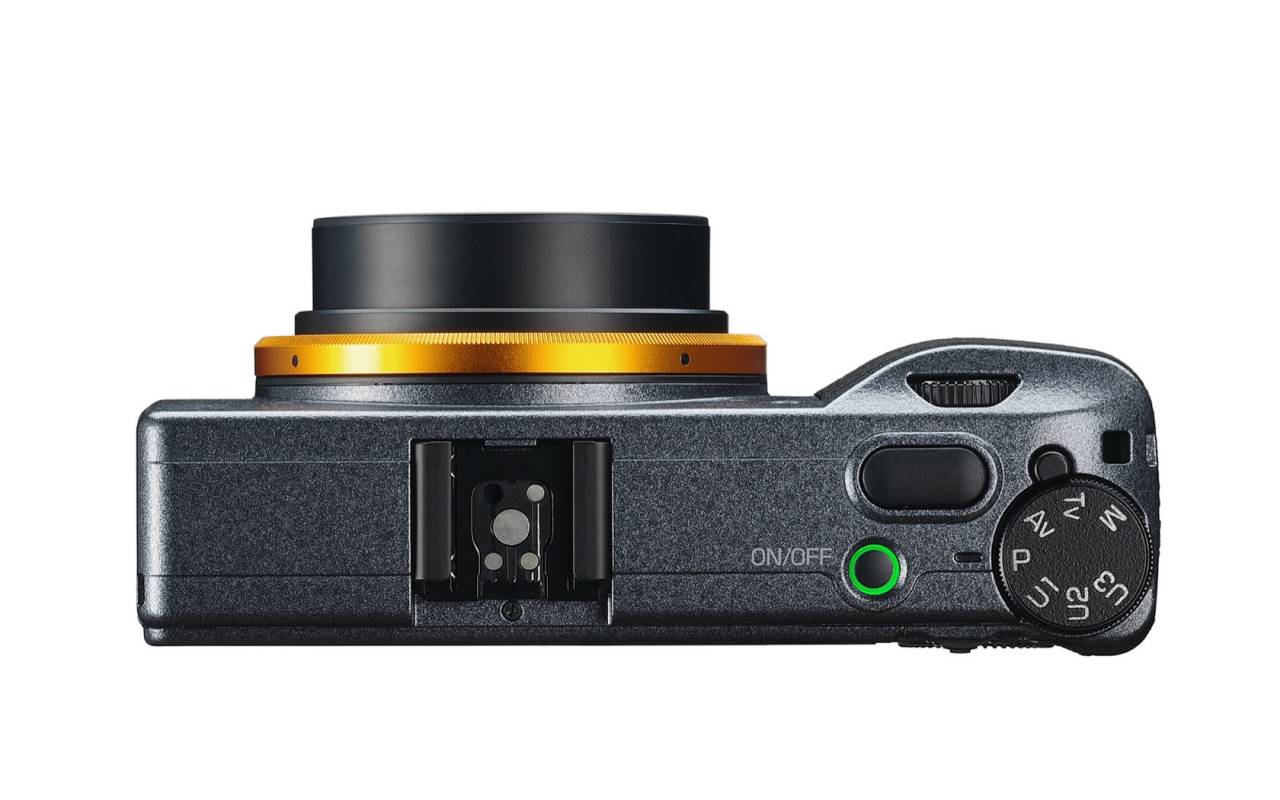 The latest in Ricoh’s popular GR series, the GR III squeezes plenty into its compact chassis. As well as a 24.2-megapixel APS-C image sensor, there’s Ricoh’s GR ENGINE 6 for processing and a new GR lens with a six-element, four-group optical system. That’s small enough to allow the addition of in-camera shake reduction, too. That can deliver up to four steps of compensation. 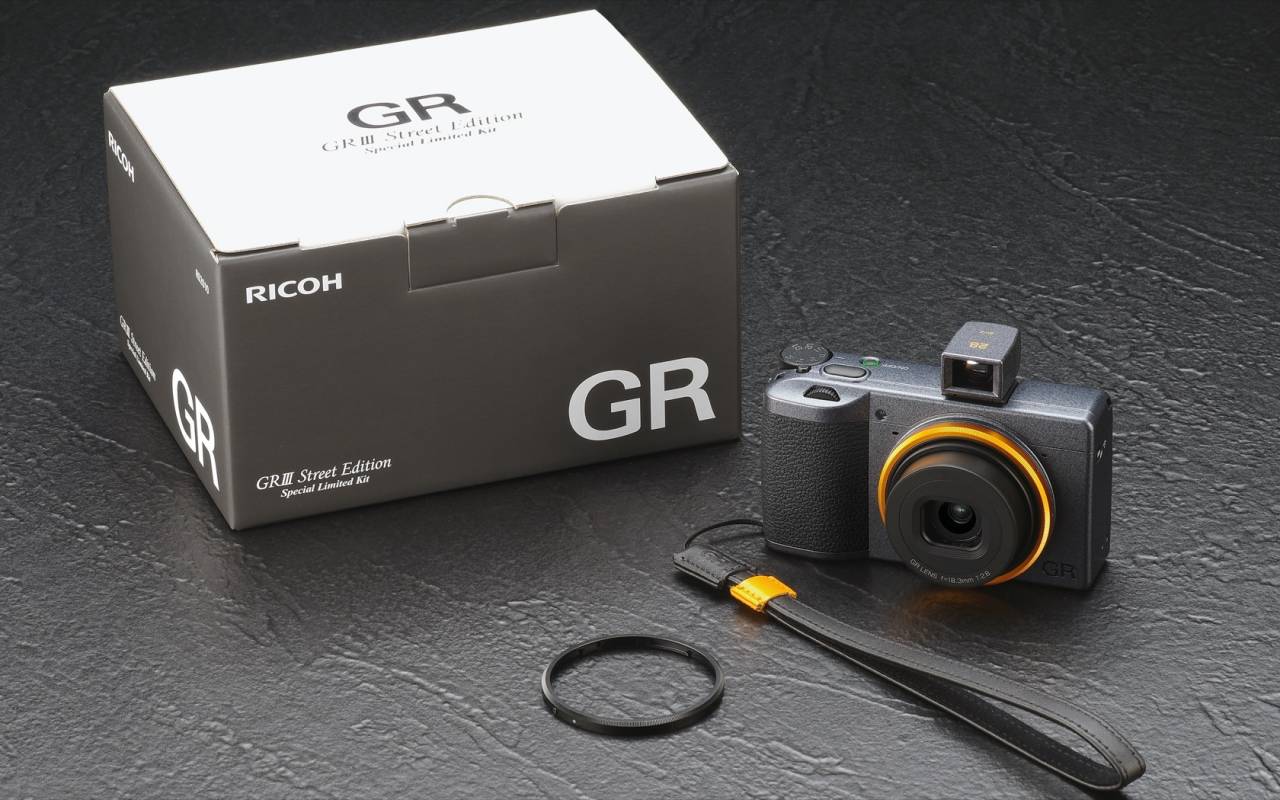