Researchers identify genesis of the real Spiders from (on) Mars

A set of researchers published a paper this week identifying their work in exploring the once mysterious spider-like terrain on Mars. We’ve spoken of the surface of the red planet before – even after humanity landed rovers on Mars, mysteries remain. The Martian surface, as these researchers wrote, is “host to a variety of features which have no Earth analogs and are all active in some capacity today.”

We’ve looked at the brain terrain on Mars. We’ve taken a peek at the spiders too, in the most detailed spider photo we’ve yet seen – back in 2018. 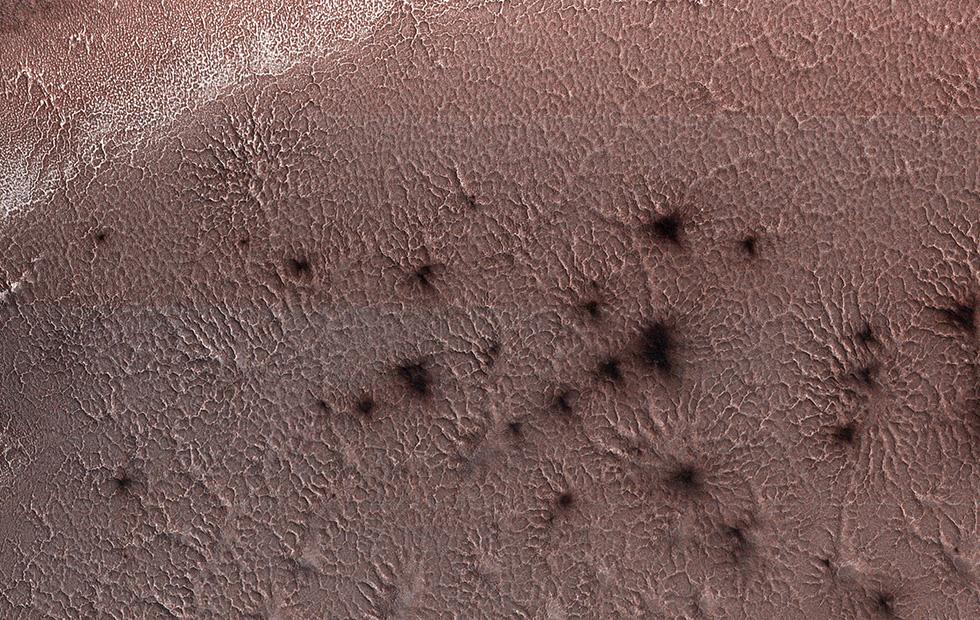 Now a set of researchers successfully recreated the Araneiforms – that which we’ve called “spiders” – here, on Earth, in a lab. Smaller versions of the spiders were created using dry ice and warm sediment. In an artificially crafted environment like that of Mars, these researchers were able to recreate the spiders, the spider legs, and everything in-between. 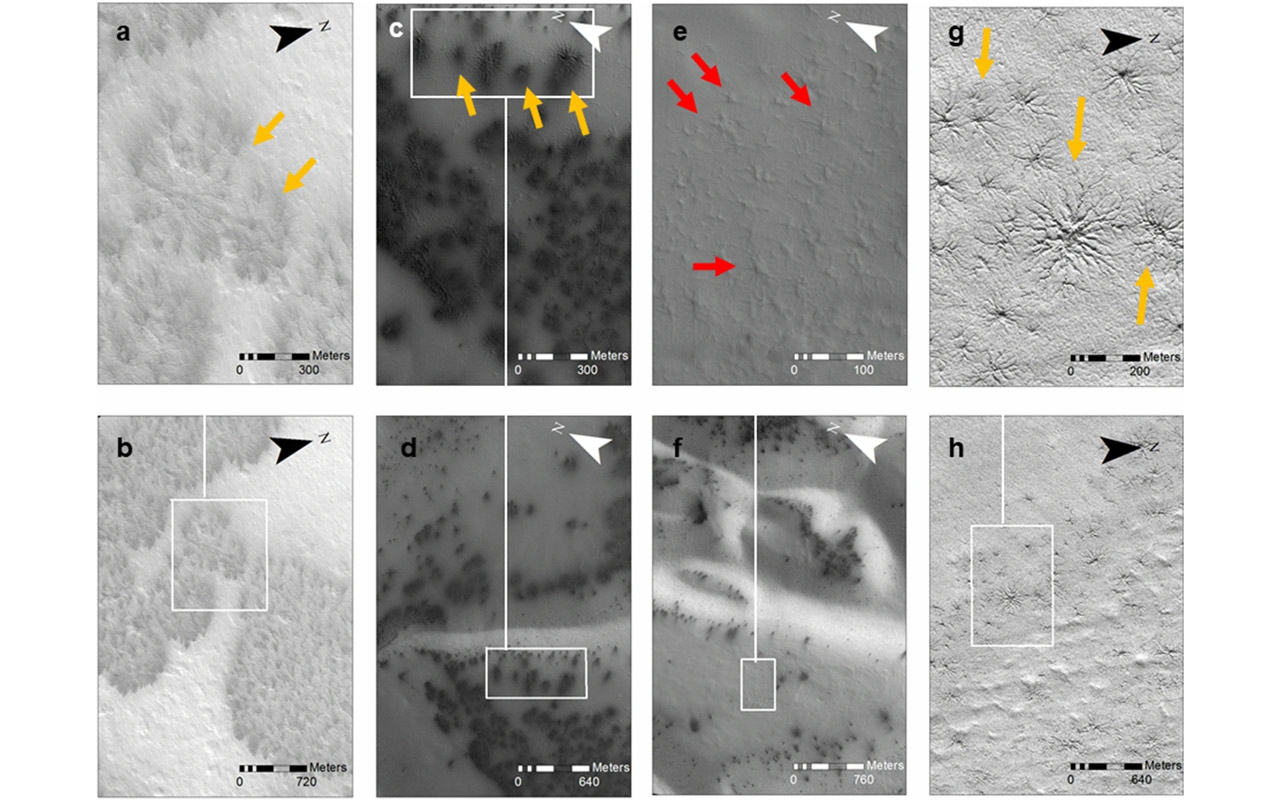 ALSO NOTE: Part of the process of researching this genesis and using what was found for future projects and research included the use of 3D modeling with SfM using Agisoft Photoscan. SfM is “Structure from Motion”, a photogrammetric method for creating 3D forms using data collected from a series of 2D images.

For the process in this research, all the researchers needed for photo capture was an iPhone 6s. Similar methods of “scanning” objects to recreate their form in 3D have been used – and will continue to be used – in visualization of objects in deep space, too. With software like Agisoft Photoscan, this process is made simpler and more precise than ever before.