Phones for kids are controversial, with parents wanting the ability to keep in touch with their offspring but not wanting to see them addicted to screens, and so Republic Wireless is hoping Relay will squeeze somewhere in-between. Finally available to order, Relay looks more like a tracking tile than a phone, and is really more like a walkie-talkie than anything else.

It avoids the whole “screen addiction” problem by dropping the screen altogether. Instead there’s a single button on the top: press that, and a push-to-talk call is automatically started to the app on the parent’s smartphone. A speaker on the top – along with dual microphones – mean the kid doesn’t need to hold Relay up to their ear in order to hear it.

The device itself is 68 x 68 x 14.5 mm, and weighs 70 grams. It supports both LTE and WiFi b/g/n, either of which it can use for its voice calls. There’s also Bluetooth 4.1 LE, and GPS, together with a 3.5mm headphone jack for private audio. 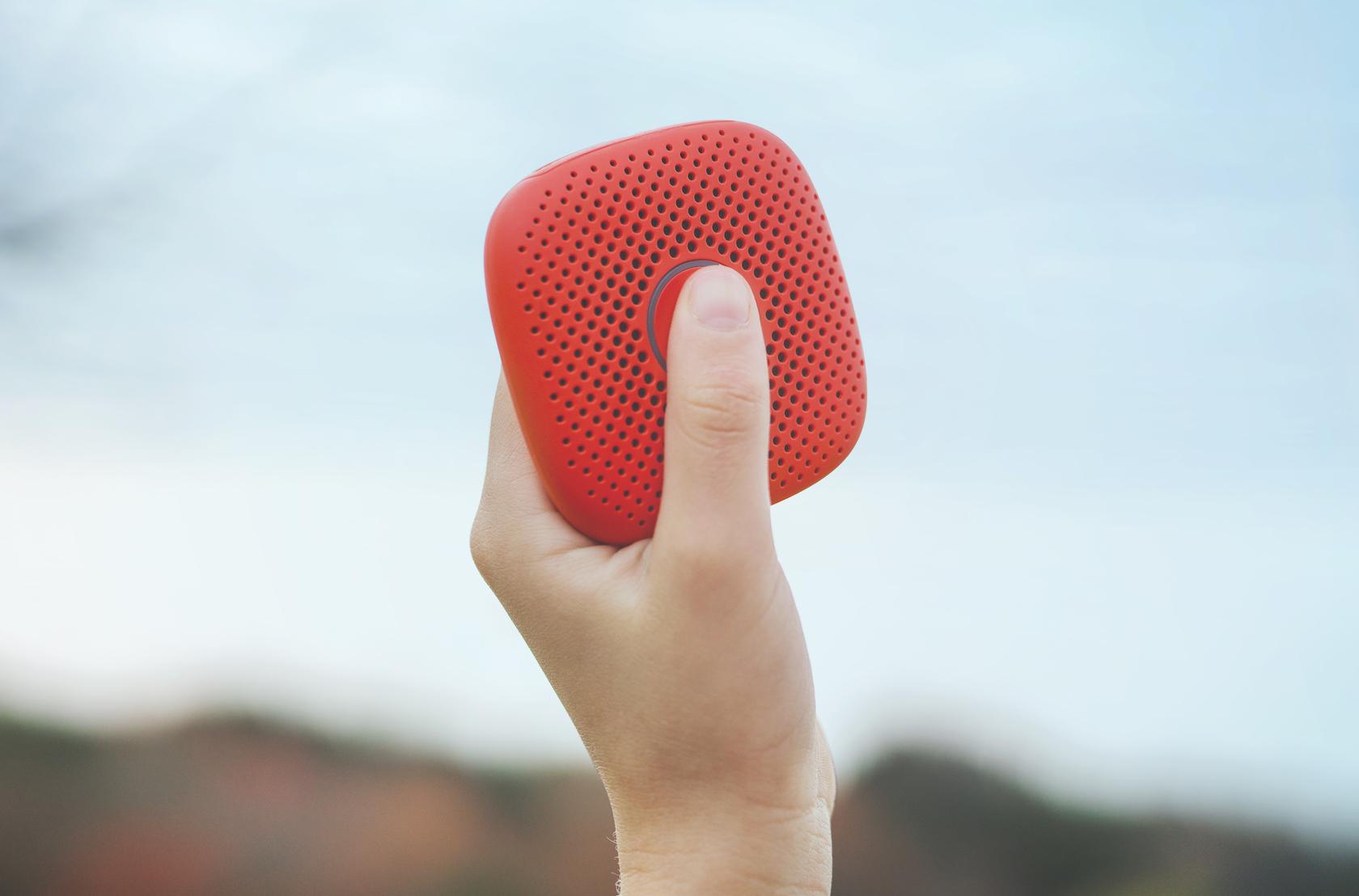 The whole thing is water-resistant and designed to stand up to rougher play. It charges via a magnetic cable, so that there’s one less port to get dirt into. Republic Wireless says the battery should last for 1-2 days before requiring a recharge.

As well as contacting the parent’s app, Relay can also communicate with other Relays that have been joined in the same channel. Each will automatically announce its name when you press the channel button; the names are listed in the companion app, too. Republic is working on private channels, too, which will support one-to-one messaging with people on other Relay accounts. 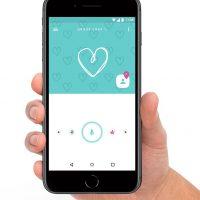 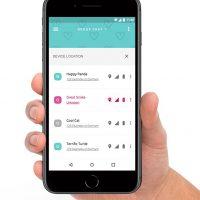 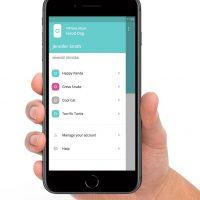 Also in the pipeline is music playback, which will allow parents to control which content can be streamed, and games, which will be in the same voice-led style as we’ve seen on Alexa. Speaking of assistants, Relay is also getting Google Assistant, though again only with a parent’s permission first. Finally, there’ll be messaging support, with the ability to leave a message for any Relay device to be picked up later.

Although the primary target may be kids, Republic Wireless isn’t looking solely there for sales. It’s also positioning Relay as being ideal for teams, wanting easy communication without having to first navigate through an app, and for elderly people who might not want – or understand – a smartphone but who might appreciate the reassurance of having a family member one button-press away.