Report: iPhones are a bad investment, Android phones doubly so

A report from BankMyCell tracked four years of iPhone and Android phone trade-in value in the period ending in December of 2019. According to their calculations, iPhone trade-in value decline “is a steady decline,” losing anywhere between 23.35% and 33.09% year on year. 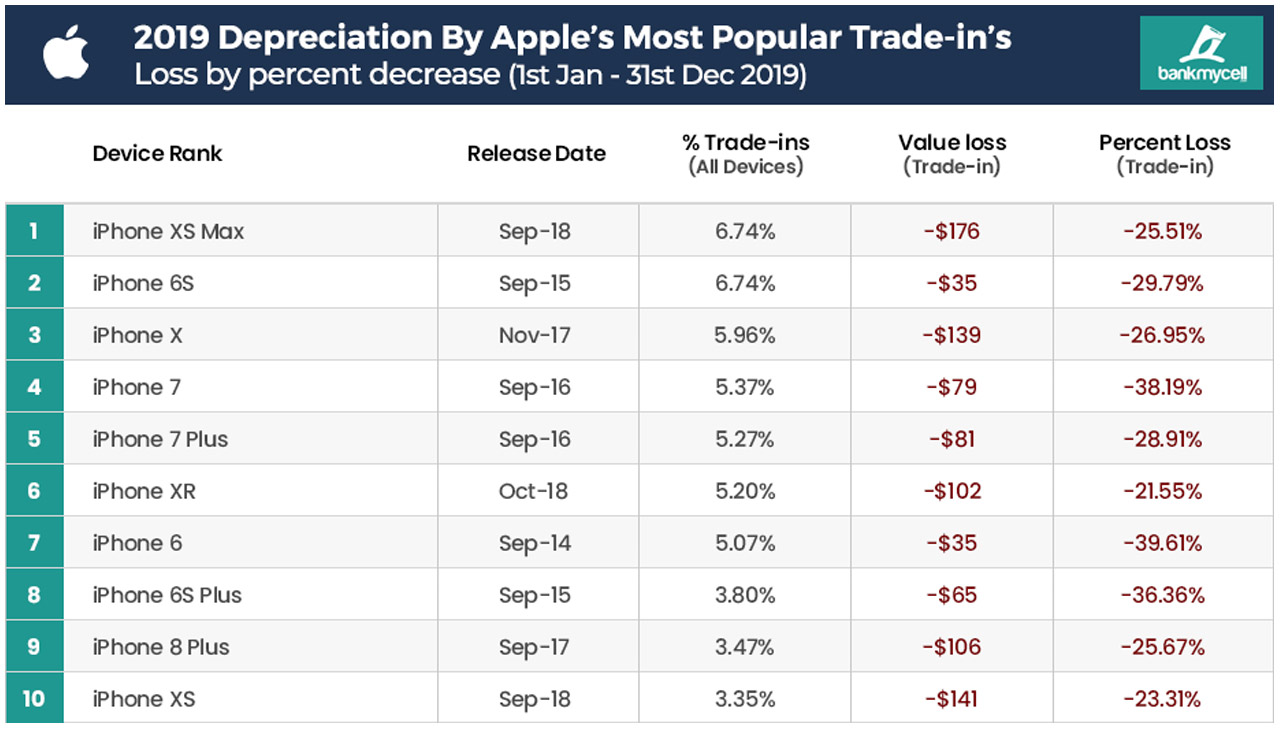 It would appear that the smartphone with the single most retained value in the year 2019 (percentage of original trade-in price, that is), was the iPhone XR. The iPhone XR lost 21.55% of its trade-in value in the whole of the year 2019. That’s quite impressive, when the Samsung device that’s kept the most of it’s trade-in value (per this data in 2019) was the Samsung Galaxy Note 8, which had a trade-in percentage loss of 35.17%.

Below you’ll see some early 2020 data. This is just developing in the first couple of months of the year. You’ll see some iPhone models up at the top – even with these entries, averages put iPhone drops in value significantly lower than your average Android smartphone. 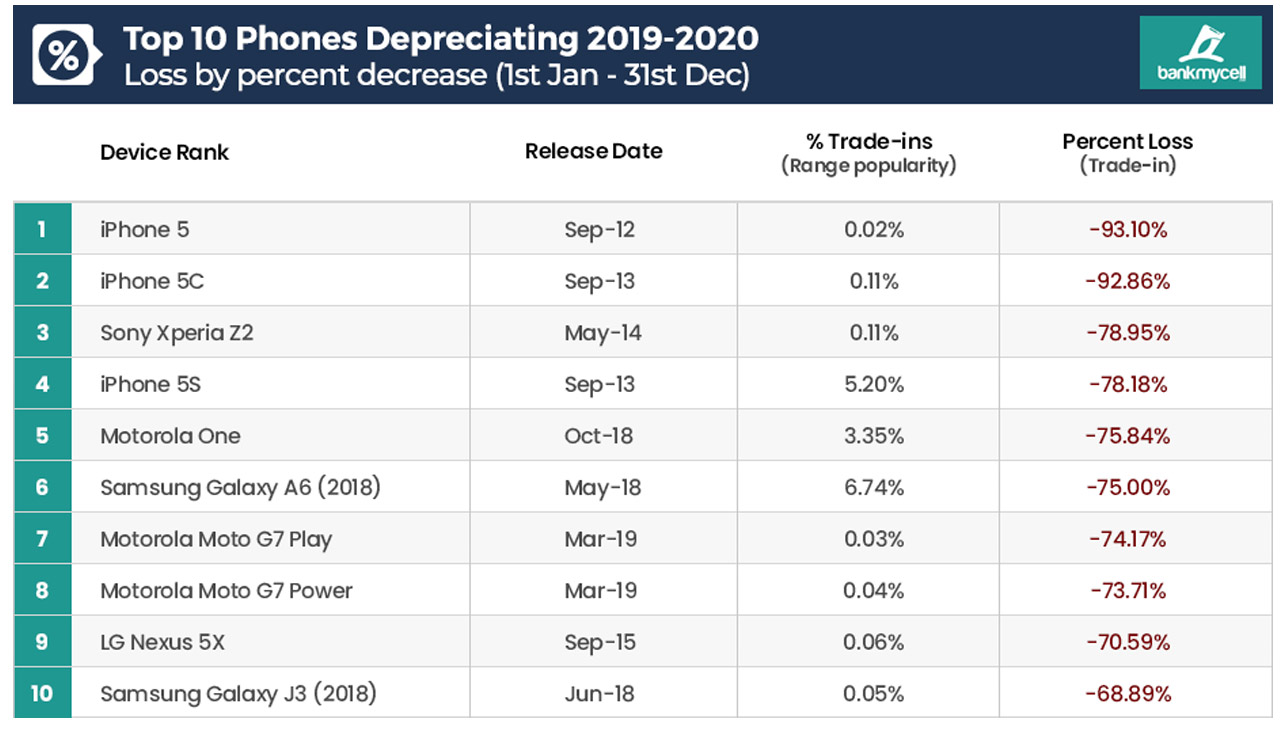 If you’re looking to keep value – still LOSE value, but lose it at a slower rate than other similar devices – you might want to consider buying weird phones. According to the data noted above, in the year 2019, the LG smartphone (in the top 10 most popular trade ins) that lost the least value percentage in trade-in value was the LG G Flex. 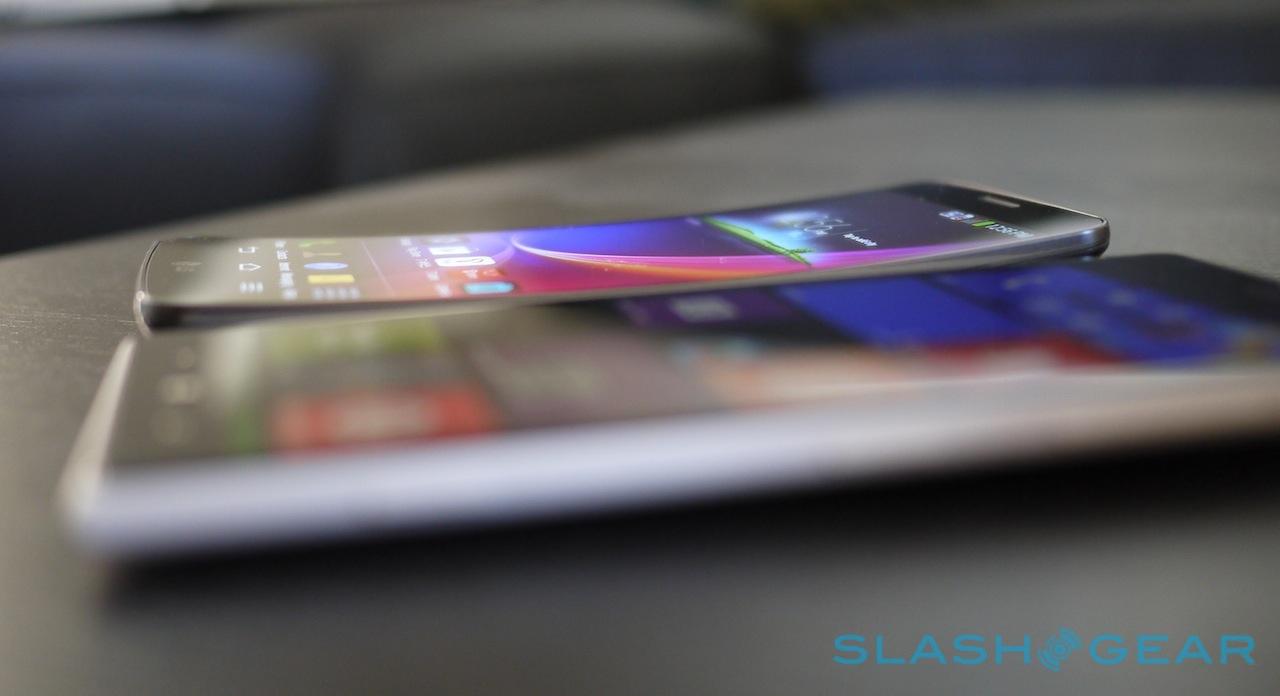 The LG G Flex lost 29.41% of its trade-in value in the year 2019. This is wild, especially considering that the rest of the entries on the same list lost 43% of their value, or more!

The top 5 depreciating phones released in 2019, ranked by loss by percentage decrease for the year 2019, include the Motorola Moto G7 Play, G7 Power, and G7, followed by the Google Pixel 3a and the Samsung Galaxy S10+ Plus. All phones that are exceedingly similar to phones that were released before or after they were introduced to the market.