Cyanogen has long been a bastion for those not quite happy with what Google’s version of Android might be. If you want deep control of your device, the smartest thing to do was root and flash Cyanogen builds. As they gain traction as a more official OS provider, it seems Google was attempting to swoop them up.

In seeking financing on their way to a desired $1 billion valuation, Cyanogen CEO Kirt McMaster is said to have disclosed that Google SVP in charge of Android and Chrome, Sundar Pichai, approached them about a buyout.

Cyanogen operates as a solo OS on two flagship handsets from smaller OEMs. Both the OnePlus One and Oppo N1 use a Cyanogen build, giving the upstart software maker a foothold as legitimate rather than “only for hackers”. 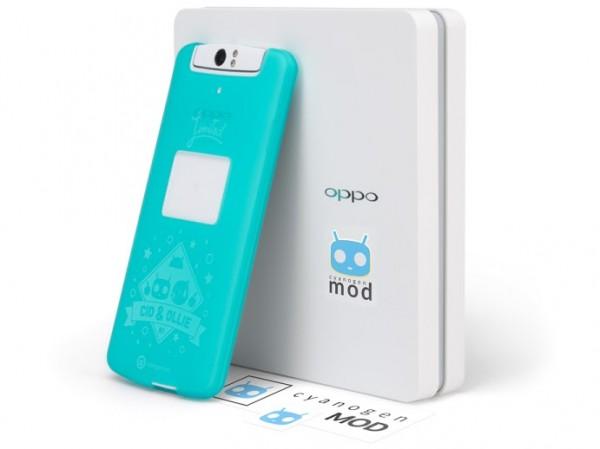 If you believe the news, there are several ways to take it. One is that Google was (perhaps is) trying to eliminate the competition, of which Cyanogen is essentially the most threatening amongst custom Android builds. Take the company, absorb the IP, keep the staff you can, and exert further control.

Another is that Google is being protective of future interests. The report states that Cyanogen and Micromax have a deal in place for a device running a Cyanogen build to be released before years’ end. Micromax is an Android One partner, an initiative Google is keen to control as best they can. 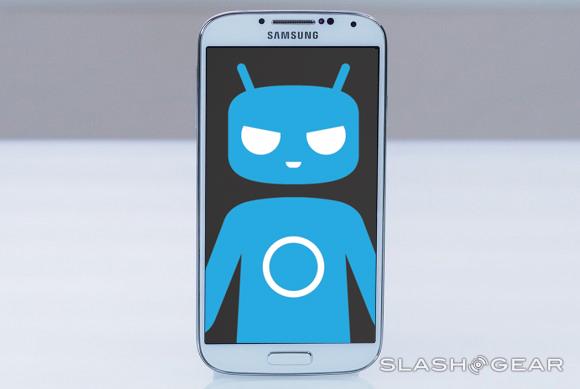 Android One is also very personal to Sundar Pichai, and can be attributed directly to his leadership at Google.

Cyanogen hasn’t yet produced much income, and the report also says they intend to charge for themes at some point down the line to create revenue.

If we were forced to guess, we’d say Cyanogen is playing the field like any other funded company in tech does. Get backing, do what you can, and submit to a buyout if all else fails. Properly timed, both Google and Cyanogen would be happy with that, and it seems that’s exactly what they’re angling towards.