The smartphone market better get its act together and agree on a more standard way to name things. With smartphone makers throwing around terms like pentalens, quad cameras, and the like, you can never be sure what they mean. Take, for example, the new Xiaomi Redmi Note 6 Pro, which boasts of 4 AI cameras. Impressive as it may sound, not all four are found on the same side.

So yes, this is one case where “quad” actually means “dual + dual”, not actually four cameras on the back like we’re expecting for Samsung’s Galaxy A9 Star in two weeks’ time. Here, that’s made up of a 12 megapixel rear camera paired with a 5 megapixel depth sensor camera on the back, and a whopping 20 megapixel sensor on the front with a 2 megapixel depth sensor. Both sides are advertised to be supported by some AI features, from bokeh to face unlock.

The Redmi Note 6 Pro shares a lot in common with the Redmi Note 5 Pro in design, as seen from MIUI’s images here, and even in some specs. While it is larger, now with a 6.26-inch Full HD+ screen, it still has that big notch. Which is probably to be expected considering it has to house not one but two cameras on that side. 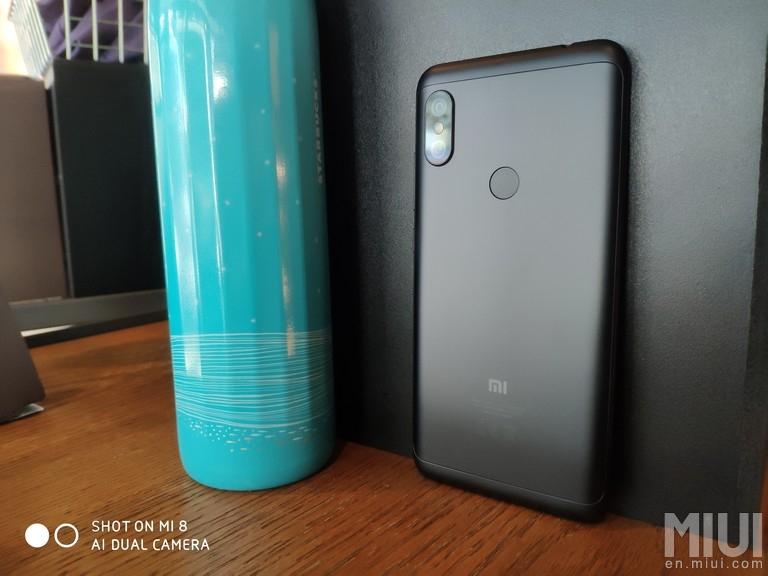 Fans, however, might be disappointed to see that it hasn’t changed much internally. It still actually uses the same Snapdragon 636 processor that its predecessor did, and has the same memory configurations of 3, 4, or 6 GB of RAM and 32 or 64 GB of internal storage. Perhaps most disappointing, it has the exact same 4,000 mAh battery, despite the larger body.

So the Redmi Note 6 Pro is pretty much a larger Redmi Note 5 Pro with an additional camera on its face. In Thailand, it will be selling for 6,990 THB, roughly $215. Whether it will fare better than the Redmi Note 5 Pro in JerryRigEverything’s durability test remains to be seen. That is, if Nelson considers this almost non-incremental upgrade worth a shot.