This Monday it became apparent that Amazon’s cloud services were knocked out in several sectors, this resulting in downtime for major websites and environments such as Reddit, Github, Minecraft, and Flipboard. Amazon has previously had similar events to these happen to their servers, with overheating and automatic shutdowns being blamed in those cases – now we’ve not quite got an official statement from the company even after a significant chunk of the day has passed. In other words – Reddit is down, it’s not just you.

Today’s outage appears to be centered around their EC2 operations with Amazon’s status for the area currently flipped to “performance issues.” This status does not include official word from Amazon as of yet, but the cards do not lie. The EC2 status as listed by Amazon’s own Amazon Web Services status listing have gone from “degraded performance” at 10:30 AM PDT to “new launches for EBS backed instances are failing” closer to 11:30 AM PDT. 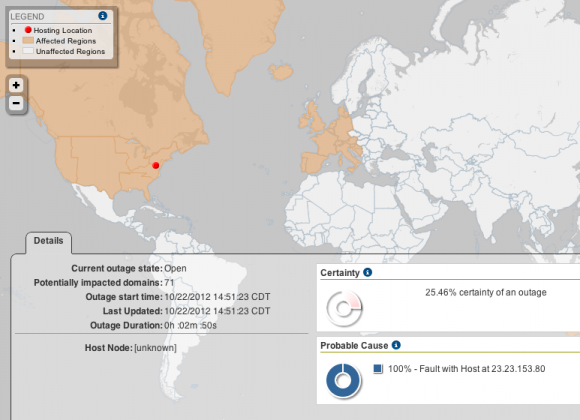 You can watch the updates yourself at Amazon’s Web Services update page while you wait for the web giants to come back – meanwhile we’ll be following along and updating you from SlashGear here as it happens as well. The current statuses surrounding North America, especially in the Eastern region of the states, let us know that Amazon is not only seeing outages in several areas, but that re-launching said services is currently a no-go.

If you have a peek at Outage Analyzer you’ll find that they’ve made it clear that Amazon’s outages have likely affected nearly 100 domains across North America up through Canada and Alaska as well as through the UK and surrounding countries. The outage remains open through the 3PM CST hour. This list of downed sites continues to grow with Airbnb, Heroku, and Netflix being added here right before this post is published – stay tuned!

UPDATE: 3:10 PM CST – Affected sites list grows – Pinterest, FastCompany, FourSquare added. Failures appear sporadic as some sites appear to be up and running intermittently while others remain down for the count. 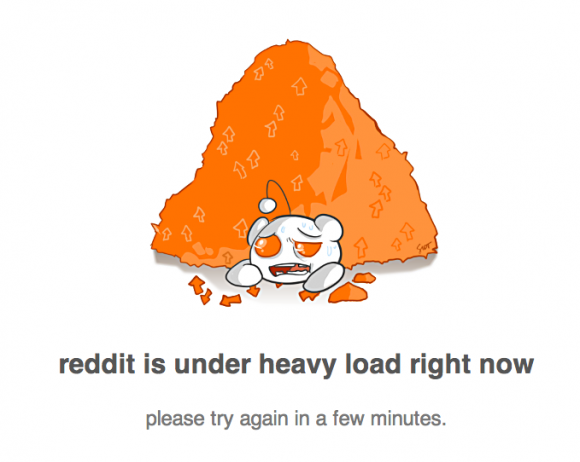 UPDATE: 4:19 PM CST – Several sites (including Reddit) appear to be coming back up for air now here and there – of course heavy loads are expected due to the mass amounts of cat pictures that were waiting to be uploaded and viewed.