Ellen Pao responds to the community with an apology for not handling moderator concerns in a timely and helpful manner. Pao, interim CEO at Reddit, recently found herself at the receiving end of a bit of fervor over the past week due to a seemingly sudden firing of one Admin for the site by the name of Victoria Taylor. Taylor was also Reddit’s director of talent and communications. Pao has suggested that she couldn’t speak about one individual employee – but she had plenty of comments on other matters.

Speaking with NPR this week, Pau suggested that Reddit’s leadership “have apologized for not communicating better with moderators,” and that “they should have been told earlier about the transition.”

NOTE: Image above derived from the original GunShowComic panel.

The transition, in this case, means the changing of the guard with the site’s popular “AMA” (Ask Me Anything), a system that’s had everyone from Rob Zombie to President Barack Obama visiting the site with comments for the average user.

While Pau does not comment on Taylor specifically, she does attempt to assure the community that new moderator tools will be coming soon and that communication between owners of the site and moderators of forums will be better. 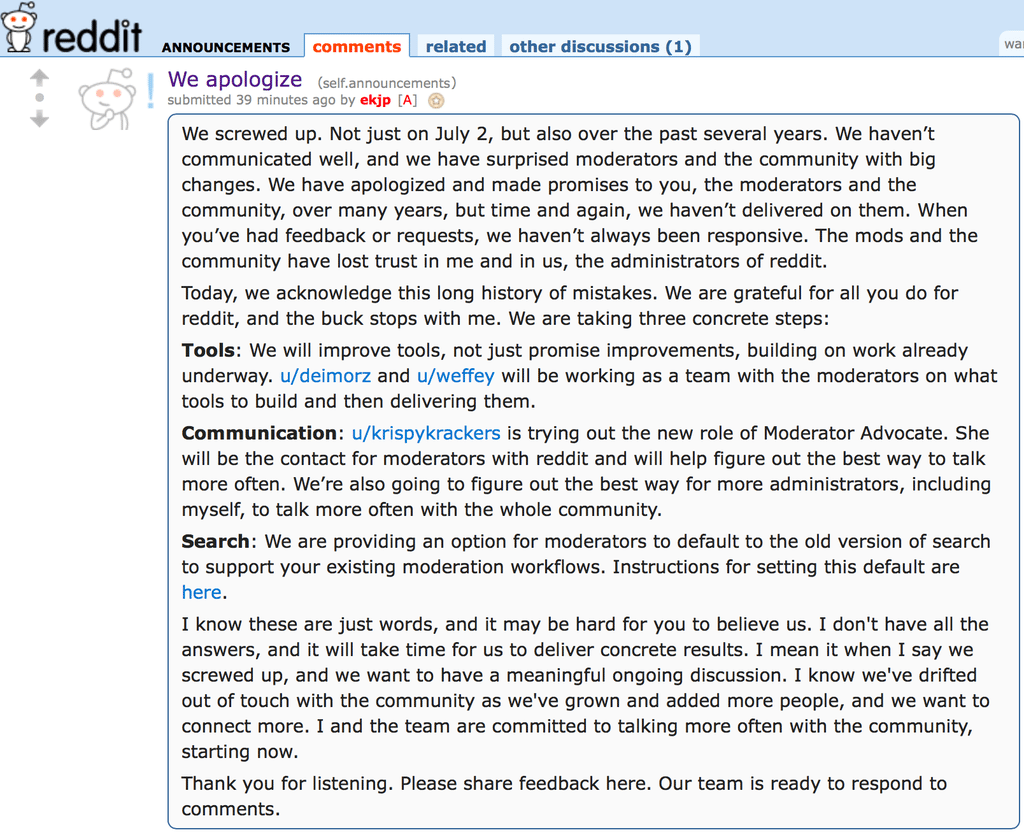 “I know these are just words, and it may be hard for you to believe us,” said Pao on Reddit. “I don’t have all the answers, and it will take time for us to deliver concrete results.” 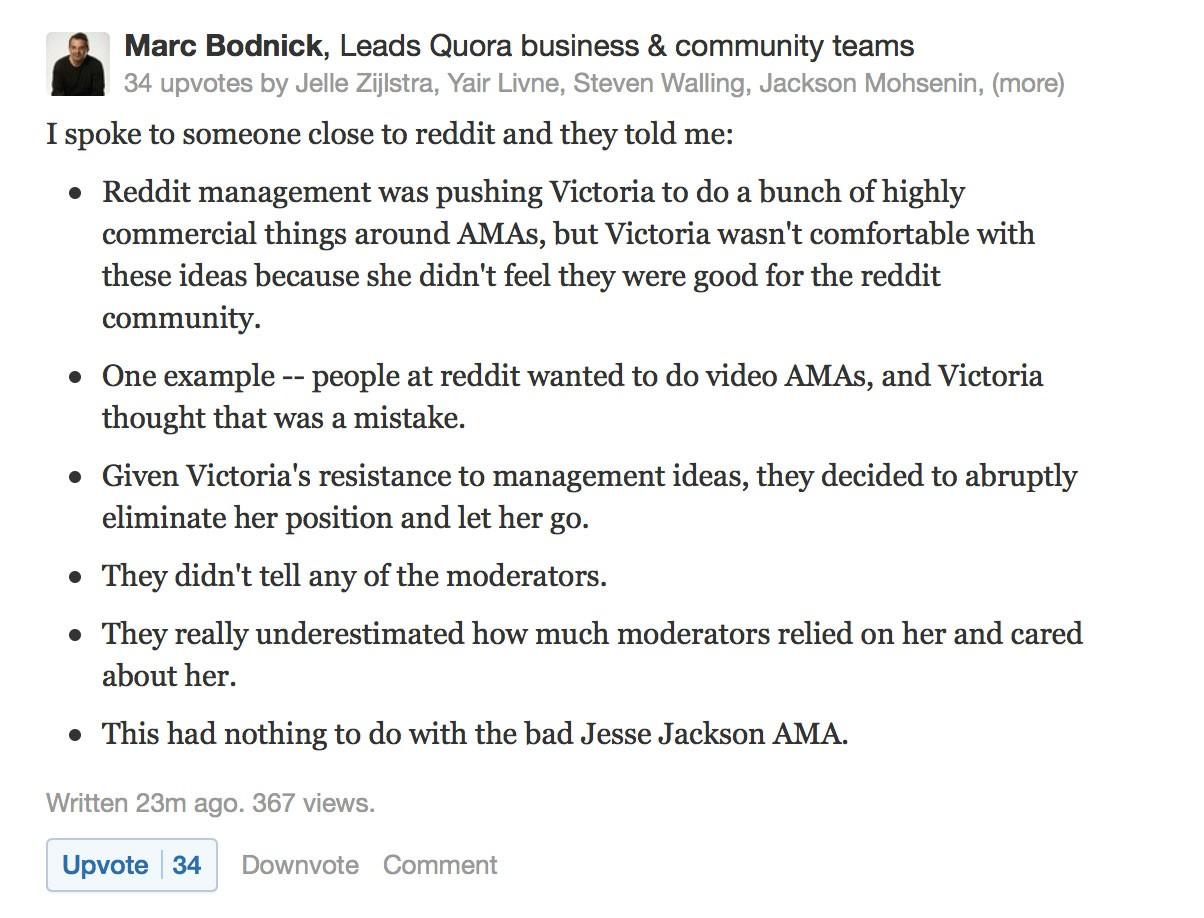 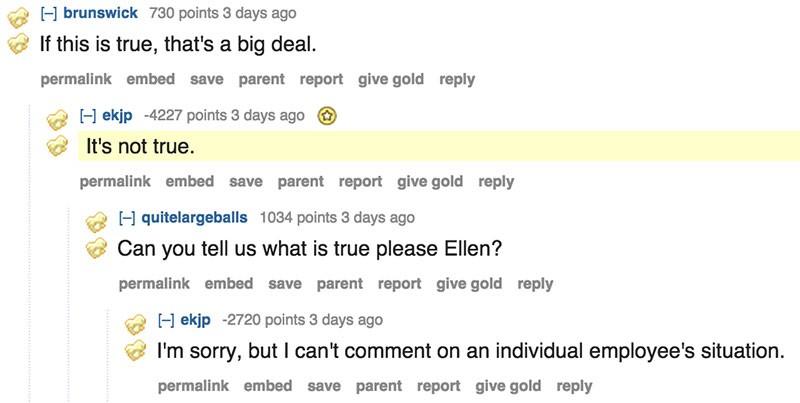 Look reasonable to you? Stay tuned as we continue to chronicle this important chapter in the history of one of the internet’s most popular social networking and sharing websites.