Red Dead Online beta launched: When can I play?

While the launch of Red Dead Online is exciting for folks who have finished Arthur’s story, it isn’t available for everyone quite yet. Throughout the week, Rockstar will be sending the beta live for an increasingly large group of people. Today, the beta is only going live for folks who shelled out the extra cash for the Red Redemption 2 Ultimate Edition. 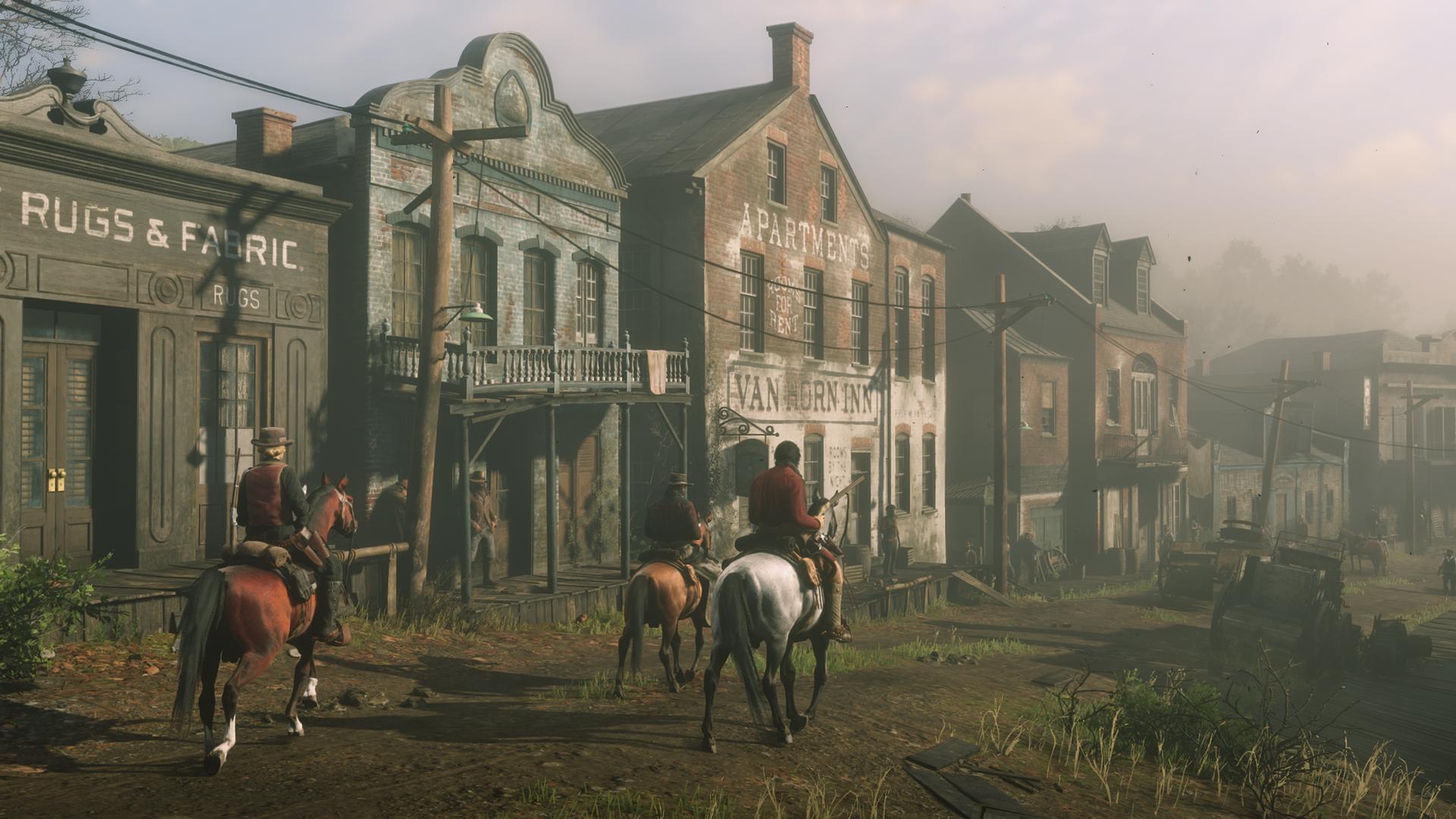 In a detailed post to its blog today, Rockstar told us what we can expect from Red Dead Online, even in this early stage. It sounds like there’s no lack of things to do in Red Dead Online, and that’s true whether you’re looking for cooperative play or head-to-head showdowns.

The world of Red Dead Online will be a continually expanding experience. There will also be some additions and updates throughout the Beta period. Starting this week, you can ride with friends in a Posse, set up your Camp, embark on cooperative story-based missions or go head-to-head in competitive series, find strangers throughout the world to help (or hurt), tackle spontaneous Free Roam challenges, go hunting, fishing, bond with your horse, explore with friends or on your own (but look out for ambushes), and much more.

Rockstar also detailed Red Dead Online‘s five competitive multiplayer modes today, which includes a battle royale mode called Make it Count. In Make it Count, players are equipped with either a bow and arrow or throwing knives and have to contend with each other and a shrinking play area to be the last one standing. Limiting weapons to bow and arrow or throwing knives is an interesting twist on battle royale, so we’ll have to see how popular it becomes. 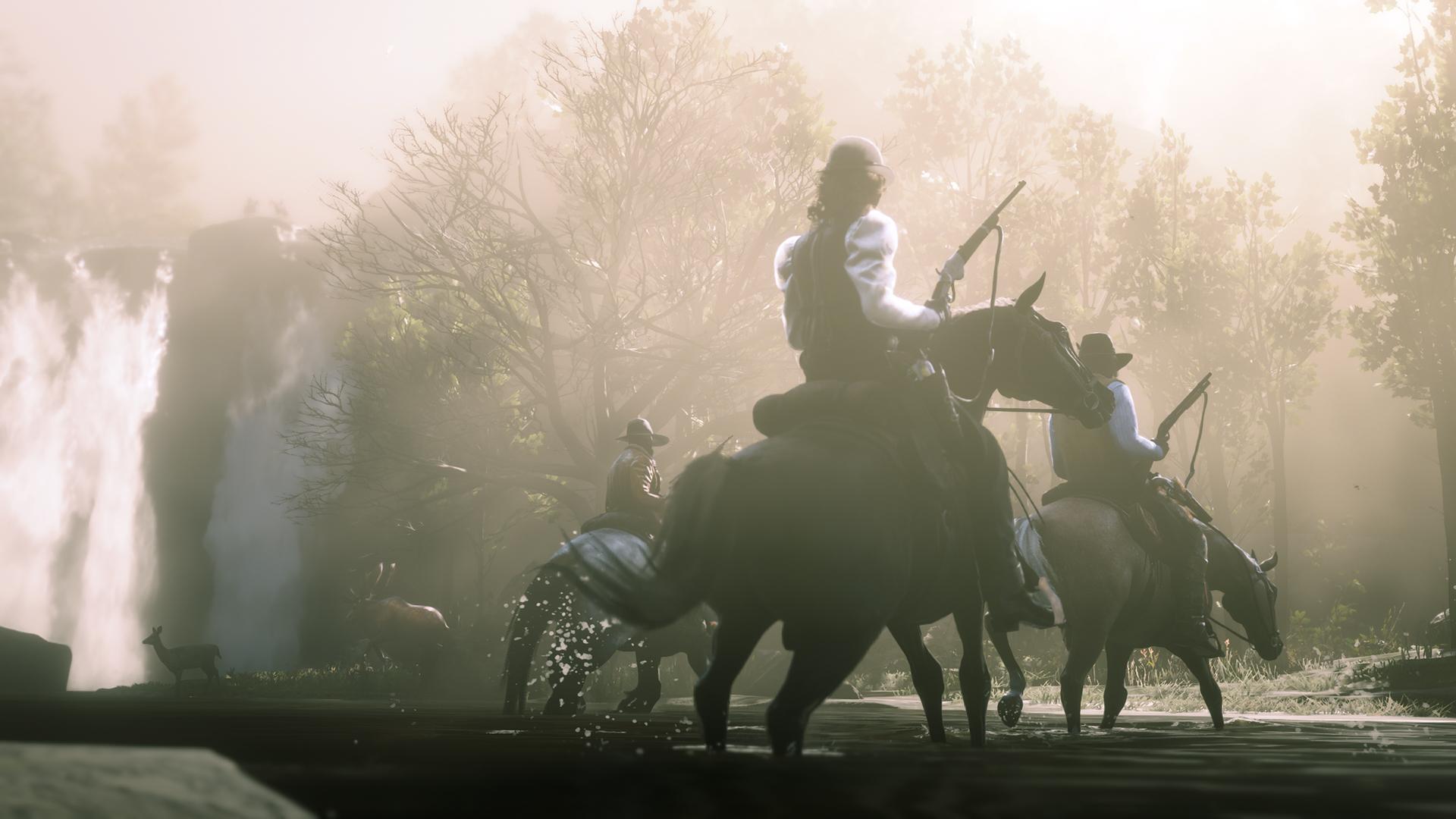 If you’re sick of battle royale, Rockstar has you covered in Red Dead Online‘s other competitive modes. There’s Shootout, which is the standard deathmatch for solo players and teams; Most Wanted, which awards bonus points for killing players who are higher on the scoreboard; and Hostile Territory, which is a point control mode. One of the more interesting modes is Name your Weapon, where you get the choose the weapon you’ll use during the match and get awarded bonus point for your kills depending on the complexity and difficulty of whatever you chose.

You can read more about all there is to do in Red Dead Online via the Rockstar post linked above, but at the end of it all, it sounds like there’s plenty to do in the online mode. Will you be playing Red Dead Online this week, or are you still working your way through the game’s single-player portion? Head down to the comments section and let us know!