Red Bull owes you $10 unless you did, in fact, grow wings

A successful lawsuit filed by Red Bull enthusiast Benjamin Careathers has taken hold this week. Careathers filed a claim with the U.S. District Court of the Southern District of New York back in 2013, suggesting that Red Bull does not actually give you energy in any way different from a common cup of coffee. Because of this, Red Bull has been accused of false advertising. Because of this, Red Bull has settled for $13 million dollars – of which you may be entitled to $10 USD.

The settlement suggests that if you purchased one can (or more) of Red Bull between the first of January, 2002, and the 3rd of October, 2014 – last week – you’re entitled to some cash. You can get either $10 cash or $15 worth of Red Bull product. According to the long form notice from Energy Drink Settlement dot com:

2. Free Red Bull products (either Red Bull ® Energy Drink or Red Bull ® Sugarfree, as selected on the Claim
Form) with a retail value of approximately $15.00 (the “Product Option”).

You can file a settlement form at GCG INC now – that’s the legal administration group handling this case.

Inside the suit filing you’ll find that GCG claims “even though there is a lack of genuine scientific support for a claim that Red Bull branded energy drinks provide any more benefit to a consumer than a cup of coffee, the Red Bull defendants persistently and pervasively market their product as a superior source of ‘energy’ worthy of a premium price over a cup of coffee or other sources of caffeine.” Imagine that! 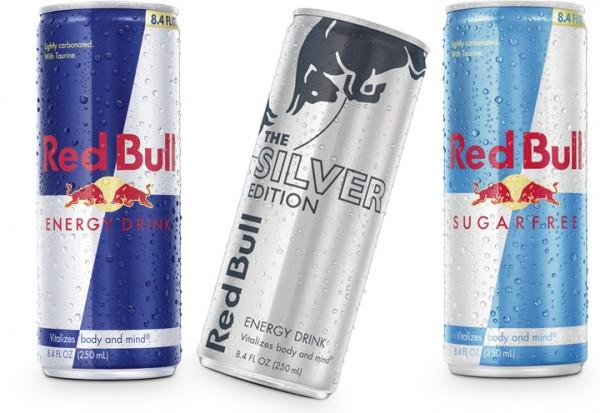 You can file your claim – without any proof of purchase, no receipt necessary – right this minute, while a final approval hearing will take place on May 1st, 2015. Meanwhile Red Bull settles with the cash AND a statement that says they didn’t do anything wrong.

“Red Bull settled the lawsuit to avoid the cost and distraction of litigation,” said Red Bull in a statement. “However, Red Bull maintains that its marketing and labeling have always been truthful and accurate, and denies any and all wrongdoing or liability.”

But we still don’t have the wings we were promised. Wings in the form of “increased performance, concentration and reaction speed.” So there’s that.