Realme 2 corrects OPPO’s mistakes, makes one of its own

It has been a little over 3 months since OPPO launched Realme 1 in India, targeting the Xiaomi Redmi’s market and applying the same word-of-mouth strategy that Xiaomi is known for. But a lot has happened in those three months, including the separation of Realme into its own independent brand. Not so surprisingly, it has now come out with the Realme 2, its first outside of OPPO’s ownership. But more than just that, this budget smartphone aims to address some of the flaws of its predecessor but curiously trips up on one itself.

Realme was created to be OPPO’s sub-brand catering specifically to the Indian market, the way Redmi was for Xiaomi. Just last month, however, OPPO Global VP Sky Li resigned from his post in order to spin Realme into its own brand. It’s not complete independence, though, as Realme will probably remain part of the BBK Electronics family, which owns OPPO, Vivo, and, yes, OnePlus (which was founded by former OPPO exec Pete Lau).

The Realme 1 that launched in May was intended to be a budget smartphone aimed particularly at younger users. It definitely checks most of the boxes but surprisingly leaves out a few blanks. For one, it didn’t have a fingerprint scanner. It also didn’t sport dual cameras, which is always a hit among youngsters because of bokehs, a.k.a. portrait mode. The Realme 2 mostly fixes that and then some.

The smartphone now has a larger screen, 6.2 inches, without increasing the actual size of the device. Oddly, the Realme 2 downgrades the resolution to 1520×720 pixels. Yes, that means there’s a notch. The processor is also now a lower mid-range Qualcomm Snapdragon 450, down from the Realme 1’s MediaTek Helio P60. It now has a dual camera setup, 13 megapixel f/2.2 paired with a 2 megapixel depth sensor, though the 8 megapixel f/2.2 front camera remains the same. Surprisingly, the battery has been boosted to a whopping 4,230 mAh, though it does mean it’s a bit thicker at 8.2 mm. 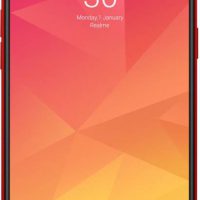 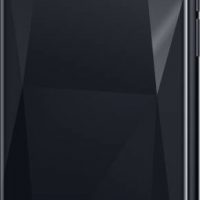 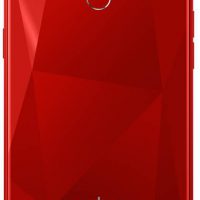 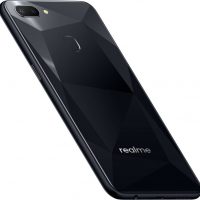 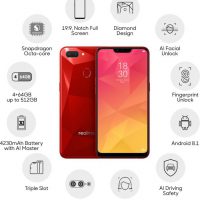 It seems that Realme 2 was doing a balancing act to keep the starting price exactly the same. For 8,999 INR ($110) you get one with 3 GB RAM and 32 GB storage. The 4 GB RAM/64 GB storage model climbs up a wee bit higher at 10,990 INR ($130). While the OPPO Realme 1 sold quickly, it’s going to be tough for the non-OPPO Realme 2 to have the same performance this close to the previous model’s launch. That and the fact that the Indian market is being bombarded with similar smartphones that it will be difficult to stand out from the crowd, especially when no longer using OPPO’s name.