Elon Musk’s Neuralink may be busy implanting brain chips in animals, but the co-founder of the brain-computer interface startup is also thinking of rather more outlandish experiments, including a real-life “Jurassic Park.” Unlike the movie, the goal wouldn’t be resurrecting ancient dino DNA, however, and fingers-crossed it also wouldn’t involve loosed-lizard rampages.

In “Jurassic Park” – originally a series of books by Michael Crichton, followed by a run of increasingly-ridiculous movies – scientists extract dinosaur DNA from mosquitos and other bugs trapped millions of years ago in amber. Though damaged, the original DNA is combined with modern-day reptile DNA, and the recreated dinosaurs are reborn.

Obviously, because we can’t be left with nice things and go unpunished, the dinosaurs break loose, people get eaten, children are left with almost certain PTSD that will require lifelong therapy, and Jeff Goldblum smolders at the camera multiple times. Scientists have poked holes in the fictional DNA theory that Crichton suggests, but Neuralink co-founder Max Hodak has some different ideas in mind.

“We could probably build Jurassic Park if we wanted to,” he tweeted over the weekend. “Wouldn’t be genetically authentic dinosaurs but [shrug emoji]. Maybe 15 years of breeding + engineering to get super exotic novel species.”

we could probably build jurassic park if we wanted to. wouldn’t be genetically authentic dinosaurs but 🤷‍♂️. maybe 15 years of breeding + engineering to get super exotic novel species

Unsurprisingly, given Hodak’s role at Neuralink, questions as to just how the brain-interface technology could be relevant quickly began to pop up. It looks, though, more like the exec is thinking about broader ideas for conservation and beyond, as genetic manipulation becomes more commonplace.

“Biodiversity (antifragility) is definitely valuable; conservation is important and makes sense,” Hodak continued. “But why do we stop there? Why don’t we more intentionally try to generate novel diversity?”

Such genetic experiments, especially in cases where human genetics are involved, typically run into legal and regulatory concerns. Gene therapies, for example, have been put forward as potentially huge improvements for the treatment of conditions like neurodegenerative diseases, but are covered by strict approval requirements. Stem cell research, similarly, promises potentially huge medical breakthroughs but falls under a host of legal controls. 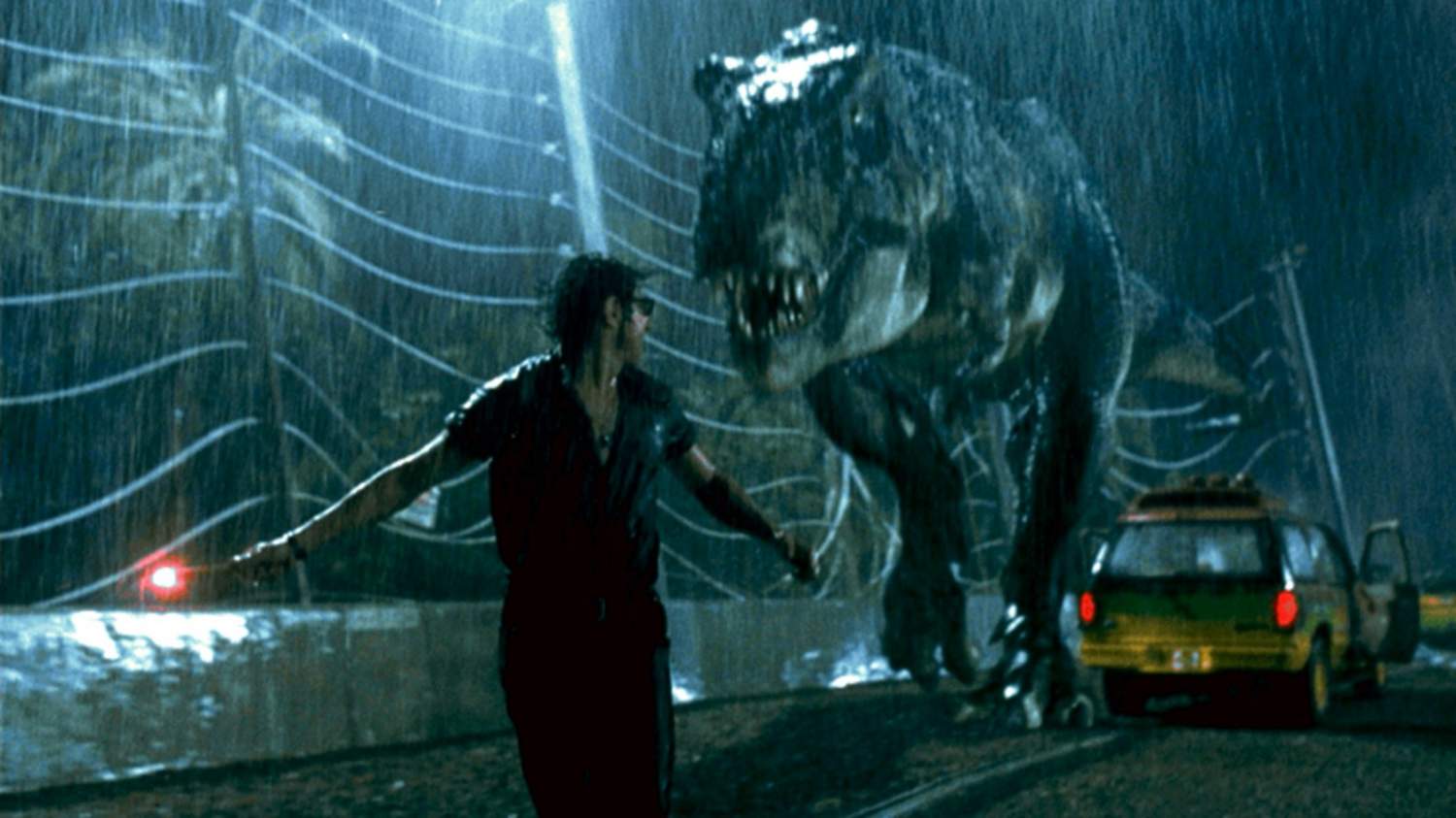 Much in a similar way, the technology around brain-machine interfaces that Neuralink is exploring also finds itself at the bleeding-edge not only of research but of legal restrictions. Like with gene therapies, one of the promises of Neuralink is that it could help address anything from depression through to Alzheimer’s and Parkinson’s. However there are also concerns that neurotechnology in general could push the boundaries of privacy and research laws that, at present, simply aren’t set up to consider the nuances they bring.

For the moment, the likelihood of Elon Musk getting a velociraptor analog to ride around Texas seems fairly slim, even if his Neuralink partner finds the idea of modern-day dinosaurs roughly feasible. Currently Neuralink’s practical experiments have been a little more humble, including implanting basic iterations of the startups’ chips into pigs and monkeys.