“I want to say, we were completely wrong on the sizing of the 5.4-inch,” said leaker Filip Koroy (aka EverythingApplePro) (in the video below). “Ours was way too big. Actually taking a look at the sizing in reference to the other iPhone sizes, this thing is small. Imagine that design, full display.”

The smallest iPhone will be more powerful than the device released earlier this year – the iPhone SE (2nd gen, 2020). It’ll have more powerful cameras, and a display that covers nearly the entirety of the front of the device, with exception of the notch. The notch will be smaller than all previous iPhone notches. 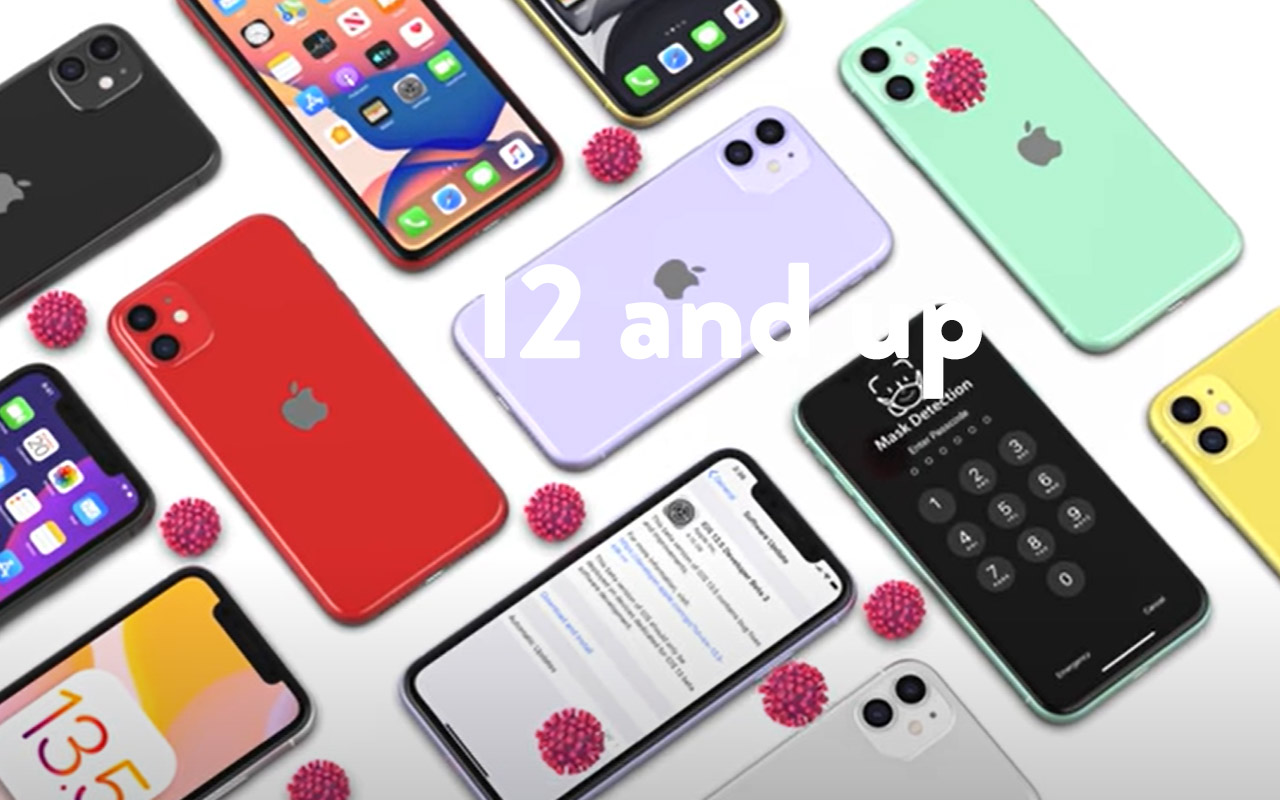 This smallest device appears – again, in the most recent leaks – to be thinner than the iPhone 5 or iPhone SE (1st gen). The device will have an OLED display, an Apple A14 chipset, and 5G connectivity. All of this will appear for a price that’s not been seen in an iPhone for a few years.

See too: Coronavirus means iPhone 12’s perceived weakness is its most important strength

The price of $649, off-contract, would match that of the iPhone 6s, the unlocked iPhone 5, or – approximately – $50 less than the current starting price of the iPhone 11. This wouldn’t undercut the price of the iPhone SE (2nd gen, 2020), allowing the least-expensive iPhone to still appear – at a glance – to be slightly larger for a lower price. In reality, the iPhone 12 would be more powerful than any iPhone of this size over half a decade.

Would you consider buying a tiny iPhone 12? What if the device allowed you to have the camera power of the iPhone 11 in a device small enough to fit in the palm of your hand? How about if you were able to purchase the device for around $27 a month for 24 months? At $650, a $27/mo price on a monthly plan from Apple could very well be the structure selected when the iPhone 12 is release later this year.

We’re still expecting the iPhone 12 family to be revealed and/or released in September of 2020. That still seems like a ways away – but summers go quick! Stay tuned as we learn more about this collection over the next few weeks and months!