Razor releasing new electric RipStik and their “SUV” of scooters

There’s a new electric movement machine in the mix this week from the folks at Razor. It has a long name: “The New RipStik Rush, the electric RipStik 2.0,” and it’s the second RipStik produced by Razor. There are other official RipStik products out with Razor, but only one other original electric RipStik. It’s “official” because Razor is the only one who holds the patent for Caster Boards as such.

This machine works with “enhanced RipStik technology” that’ll allow the back end of the board to move back and forth to “fishtail, carve, and drift like a snowboard.” This newest version works with an electric hub motor that allows the rider to roll at up to 10mph (16 km/h). The rider of this particular electric RipStik will be able to push forth with a remote control, as shown in the imagery above and below. 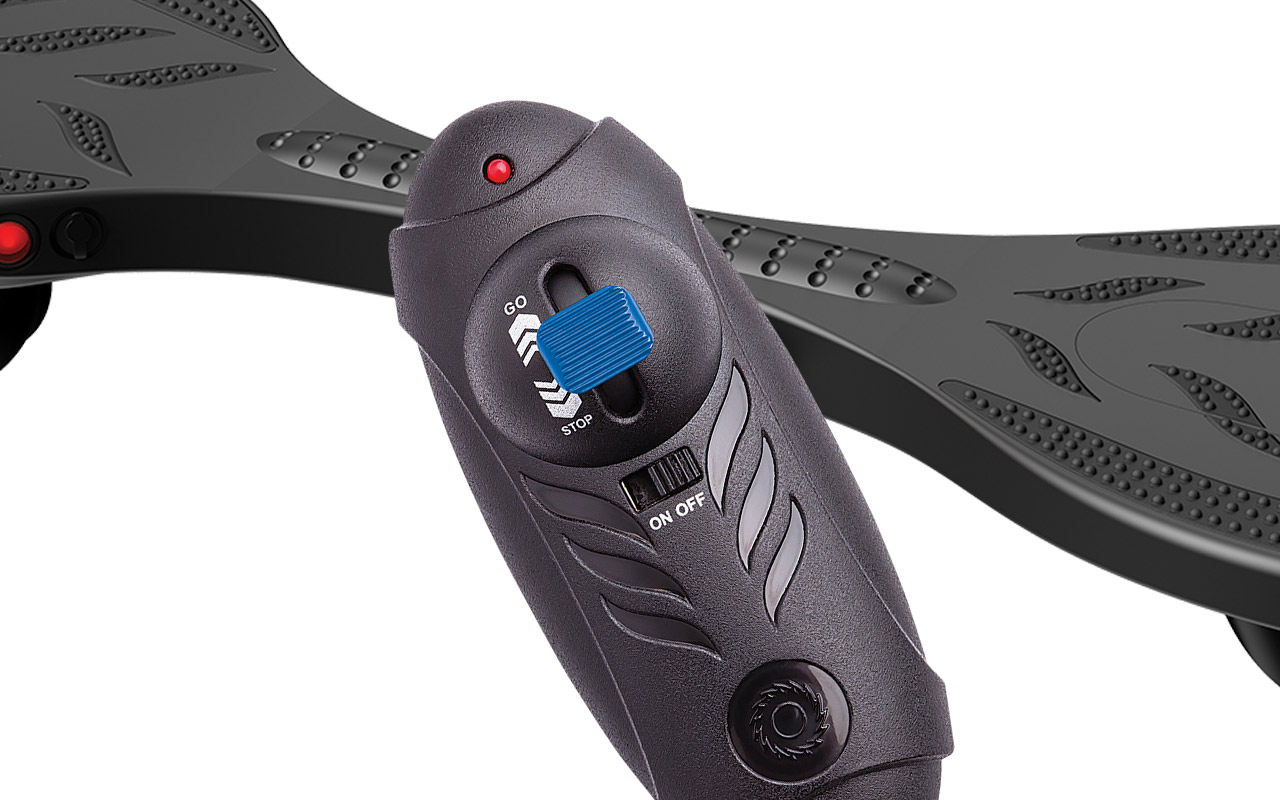 The New RipStik Rush, the electric RipStik 2.0, will be released for a suggested retail price of $249 USD. This device is recommended for “anyone age 9+” and will be available for sale “soon.”

Razor also announced that they’ll be making the Razor C25 electric scooter available this summer. Per Razor, the C25 is like the “SUV” of the Razor line-up. They’ve suggested that this scooter delivers “a comfortable, rugged ride that can easily navigate any surface.” 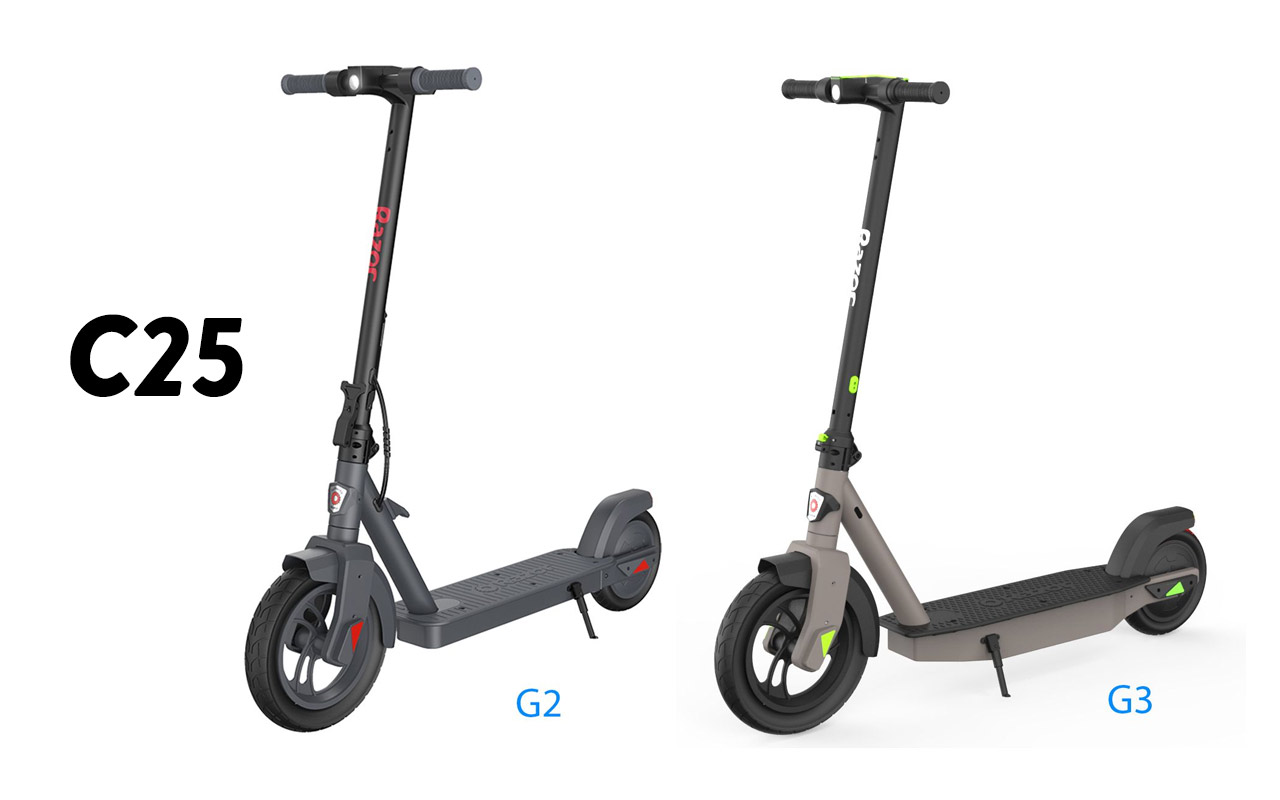 The Razor C25 has the ability to go 15.5 miles per battery charge and can move at a speed of up to 18 miles per hour. There’s a 250W rear brushless hub motor in this vehicle and a 36V lithium icon battery inside. The whole machine weighs in at 32.5 lbs. The Razor C25 will be released for sale in July of 2021.