Razer Sneki Snek uses cuteness to save trees: The origin and what’s next

This might be the first time you’ve heard of Razer’s own Sneki Snek. It’s a logo, it’s a branding mark, it’s a character. It’s a very cute little creature. Sneki Snek first appeared at RazerCon in October of 2020, after which Razer met their goal to “save” 100,000 trees within two months. They did this by selling Sneki Snek merchandise.

Razer started as a gaming accessories company, made “for gamers, by gamers.” Over the past several years, they’ve evolved at a rapid rate. Now they are a “leading global lifestyle brand for gamers.” As part of this latest evolutionary form, Razer’s done things like develop a smart mask and convert manufacturing to medical supplies. They also teamed up with A Bathing Ape to ramp up their lifestyle game. Now, there is Sneki Snek. 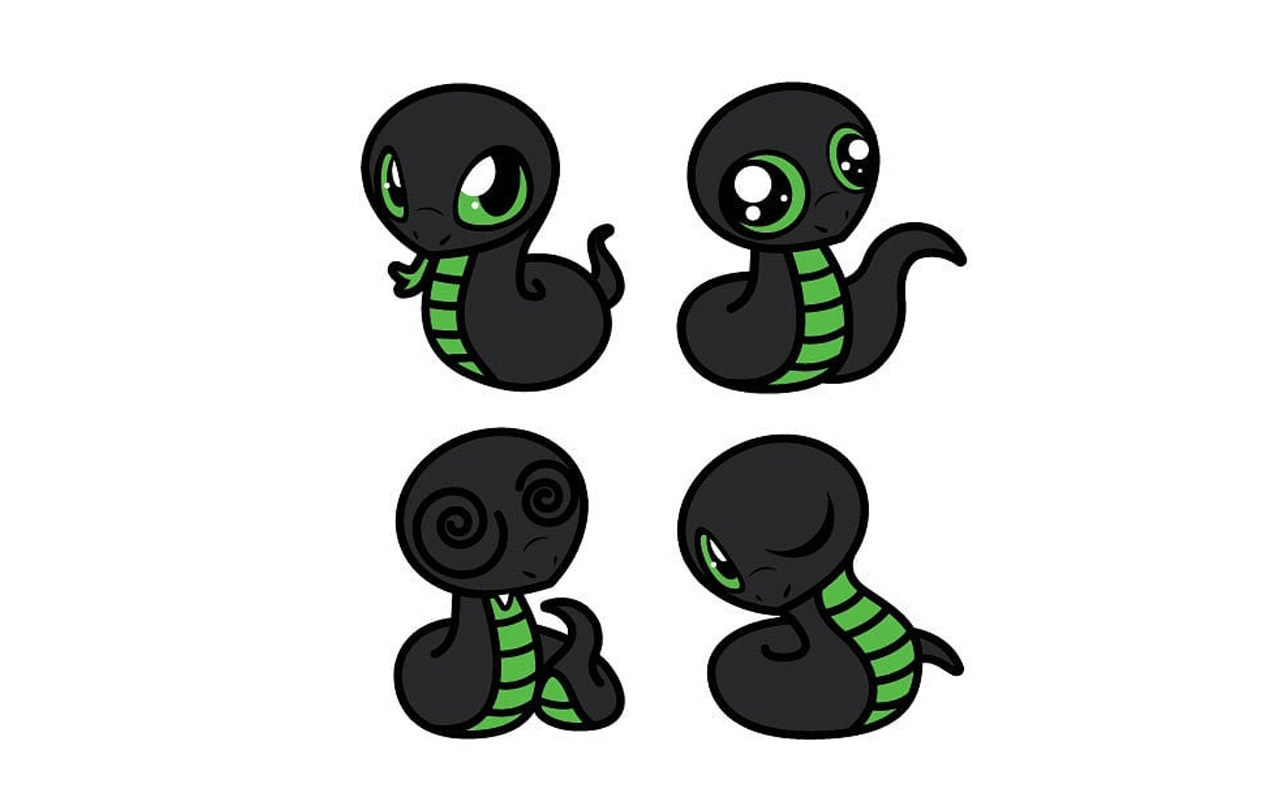 Per Razer founder and CEO Min-Liang Tan, “Sneki Snek came about when one of our designers had a newborn and he was inspired to draw it. I shared it and now we have a ton of fans asking us to make it a plushie … I wasn’t inclined to make it a reality until someone said – ‘Wouldn’t Sneki Snek be an awesome mascot for the environmental and sustainability efforts that Razer is pushing for?'”

In October of 2020 Razer began running a campaign to save trees from deforestation, gathering funds to do so with a character they call Sneki Snek. The first part of this campaign was a plush Sneki Snek. The Sneki Snek campaign went viral and saw some relatively massive success over the past few months – now Razer’s ready to take things up a notch.

In partnership with Conservation International, they’re planning on creating new Sneki Snek merchandise that’ll save more trees. Their new goal is to save 1 million trees around the world.

On the 4th of March, 2021, there’ll be a RazerStore Live event where new Sneki Snek merchandise will be announced. SIDENOTE: They’ll also have other “cool product announcements” that may or may not have to do with said cartoon Snek – we shall see! 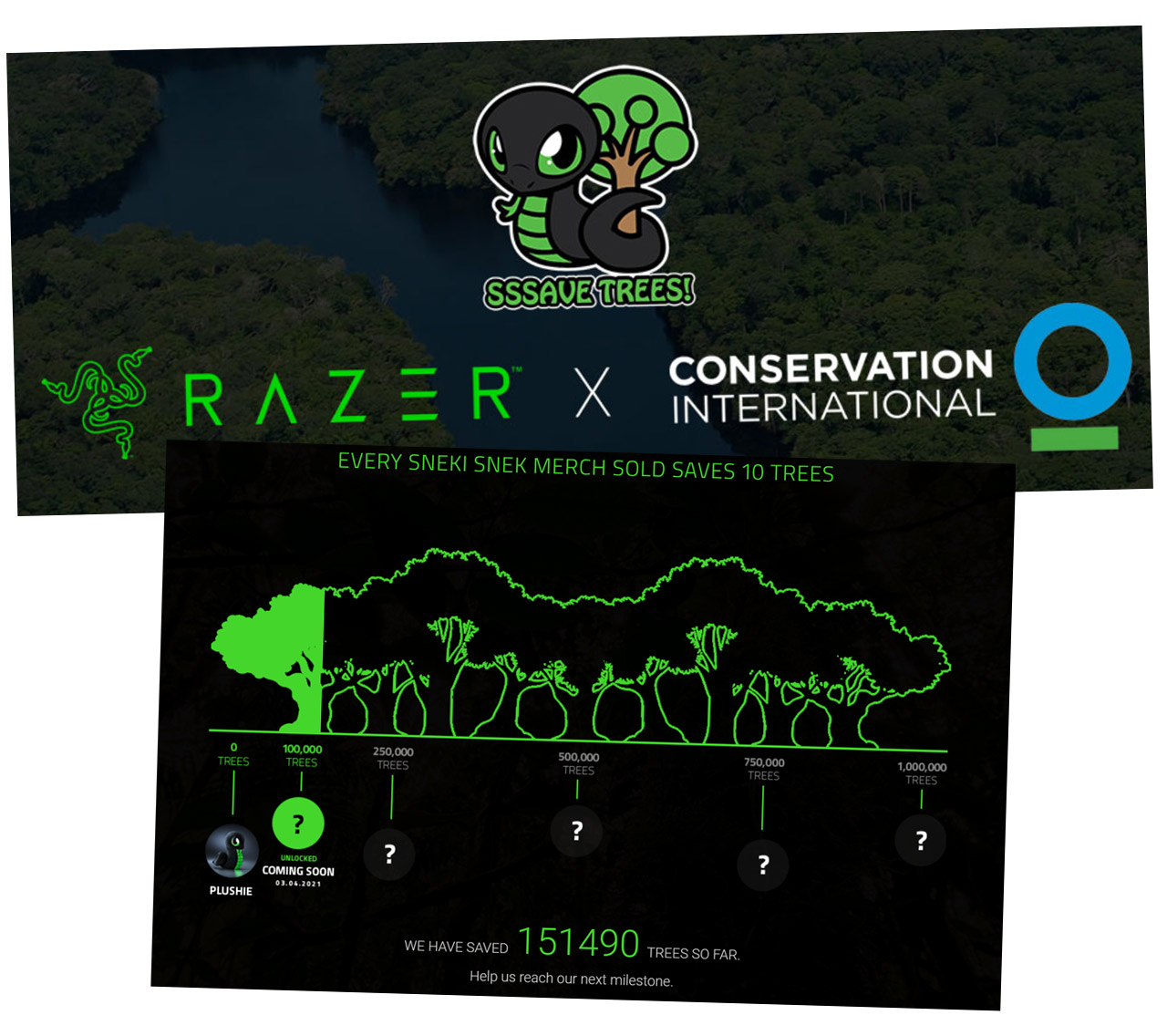 There’s a Sneki Snek page at Razer online right now where you’ll find all the Sneki Snek merchandise you can handle. If you’re reading this before the RazerStore event on March 4th, you’ll probably only see one item – the original $30 Sneki Snek plush animal.

The RazerStore event with Sneki Snek (and some other stuff) will take place on March 4, 2021, starting at 6:30 PM PST. That’s 8:30PM Central Time, 9:30PM Eastern. You’ll find the event broadcast live in the official Razer channel on Twitch.