Razer revealed the Razer Kraken V3 this week, complete with multiple angles for easy entry. Kraken V3 is a headset – a set of headsets – made to deliver “the most immersive gaming audio experience possible” with multiple price points and multiple sets of features. This release also marks the first time a wireless Kraken was released by the company – complete with Razer HyperSense and an on-headset adjuster.

The least of these is the Kraken V3 X, a headset with 7.1 surround sound, Razer TriForce 40mm drivers, USB Type-A connectivity, a bendable HyperClear Cardioid microphone, Hybrid Fabric and Memory Foam Ear Cushions, and a price of approximately $70 USD.

The Razer Kraken V3 (no X) has THX Spatial Audio tech with Razer Triforce Titanium 50mm Drivers, Hybrid Fabric and Leatherette Memory Foam Cushions, and a Detachable HyperClear Cardiod mic. This headset also uses USB-A to connect and has a starting price at around $100 USD. 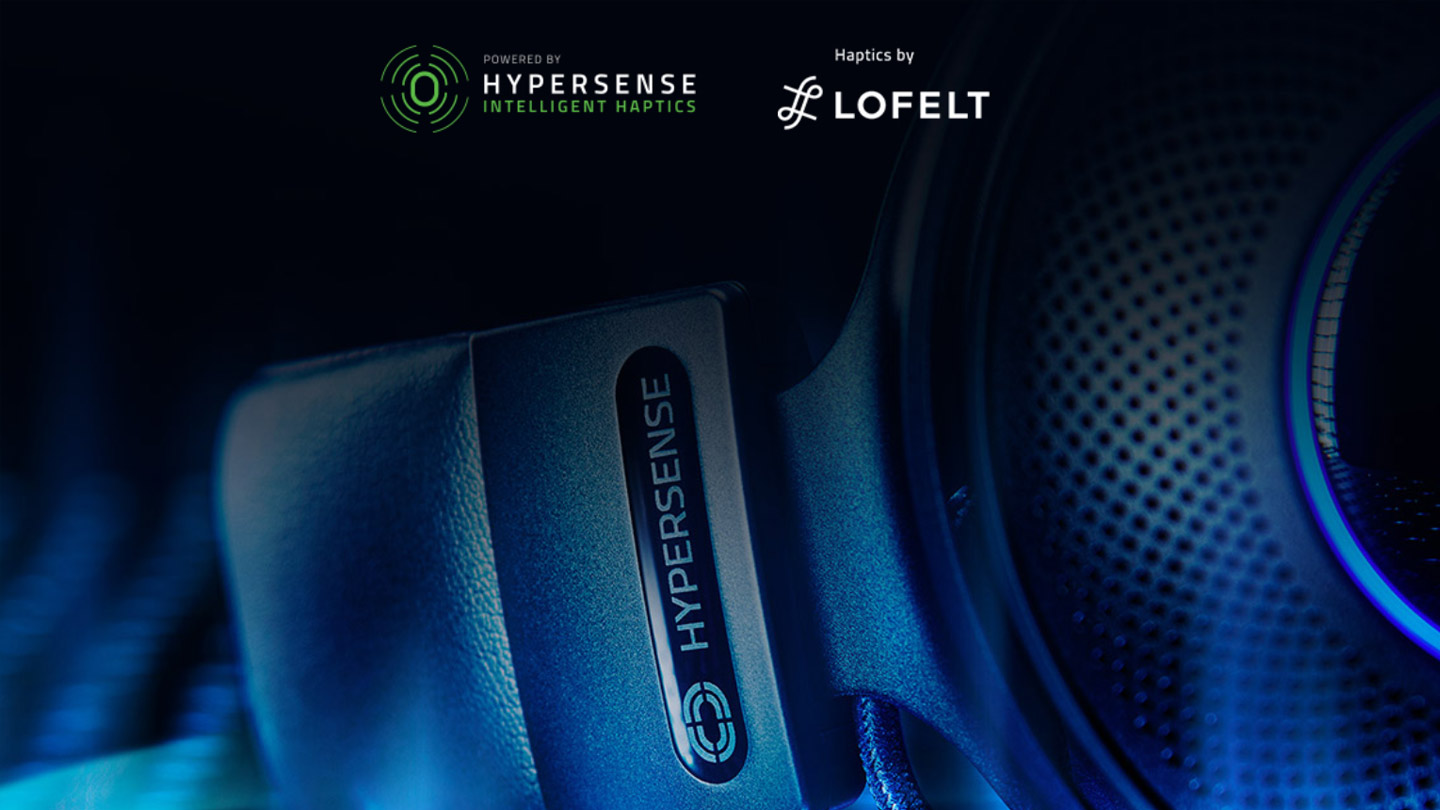 Razer calls the Kraken V3 HyperSense their new “flagship haptic headset.” This headset is one of two Kraken headsets to have Razer HyperSense tech inside. This means you’ve got haptic feedback – physical movement – inside the headphones to deliver an extra level of immersion in whatever the wearer is experiencing on-screen.

The most high-end Razer Kraken V3 Pro has everything the “HyperSense” model has – including Razer HyperSense tech – but it adds a few key components. This device has a Detachable HyperClear SUPERcardioid micrphone. It also has Razer HyperSpeed Wireless audio as well as an option for 3.5mm analog connectivity. The Razer Kraken V3 Pro can be purchased from Razer’s online store SOON, and it’ll cost around $200 USD.