Razer Kishi Universal Gaming Controller released: Is it a buy?

Today shipping begins for the Razer Kishi Universal Gaming Controller for Android – a device first revealed to the public in January of this year. This is a USB-C-connected hardware gaming controller for a wide variety of Android devices – the nicest example of such a device we’ve experienced thus far. The Razer Kishi will also be released as an iPhone controller “later this summer” – for now, we’re rolling with Android on a OnePlus 8 Pro.

The Razer Kishi for Android works with a USB-C hardware connection for ultra-fast input. They’ve suggested that this USB-C connection “virtually eliminates input lag” and – hey – they’re right. We can verify here and now that the buttons work as fast or faster than any other controller we’ve used in the past in this same vein. 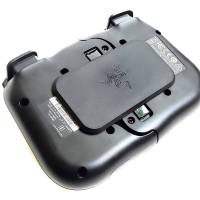 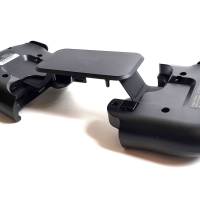 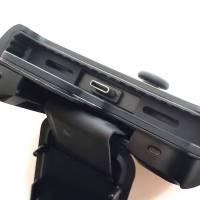 This Razer accessory is an excellent piece of hardware. The directional pad, the joysticks, and every one of the buttons had held up to our various gameplay tests and nightly gaming sessions aplenty. I did not happen upon a situation in which the controller failed to connect or control a game like we expected.

For those games that support hardware controls like this, having this controller is a joy at first, then a necessity. I can’t imagine going back to not using a controller at least as generous as the Razer Kishi in the future when I’m attempting to play cloud-based games from systems like Google Stadia. 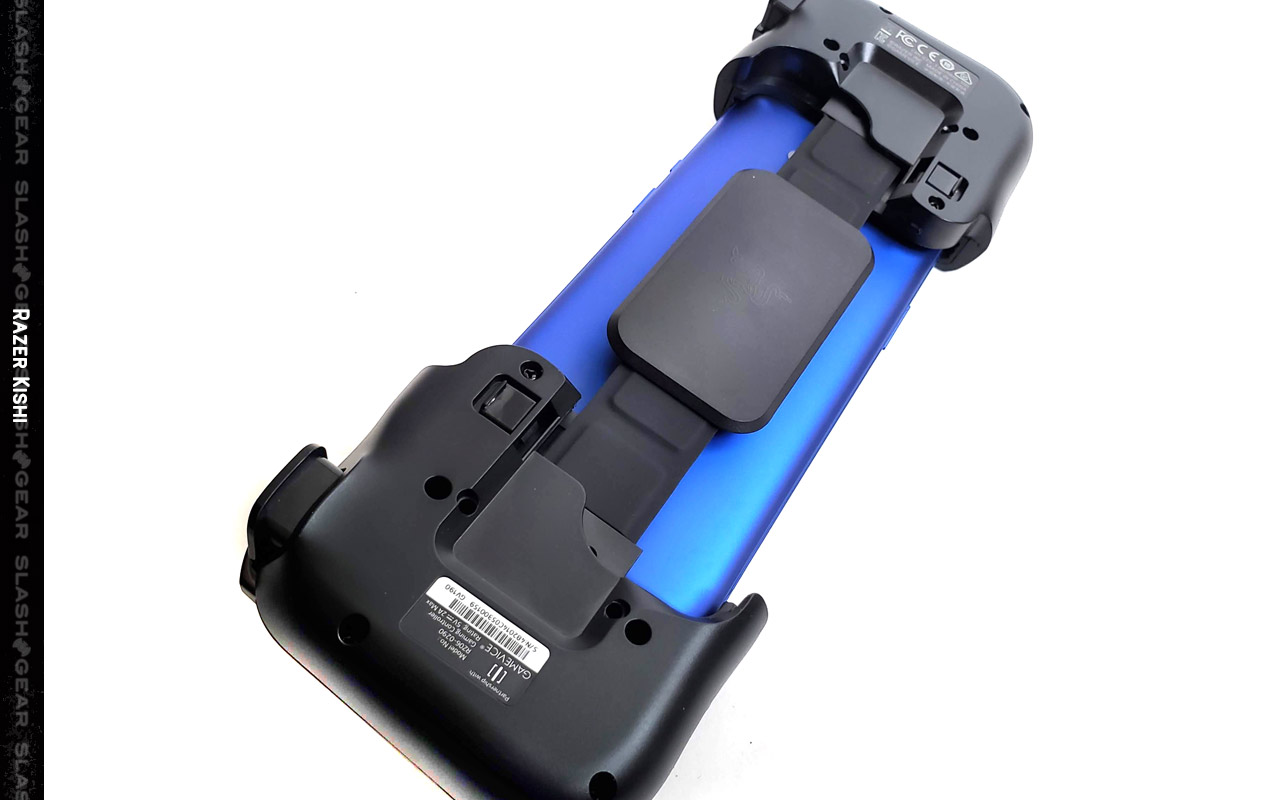 What the Motorola Gamepad Moto Mod got slightly off with a just-too-small piece of hardware, the Razer Kishi accounts for. Again, the Kishi still isn’t as accomodating of my palms as I’d like, but still, it’s as close to an ideal product of this sort that we’ve seen so far. 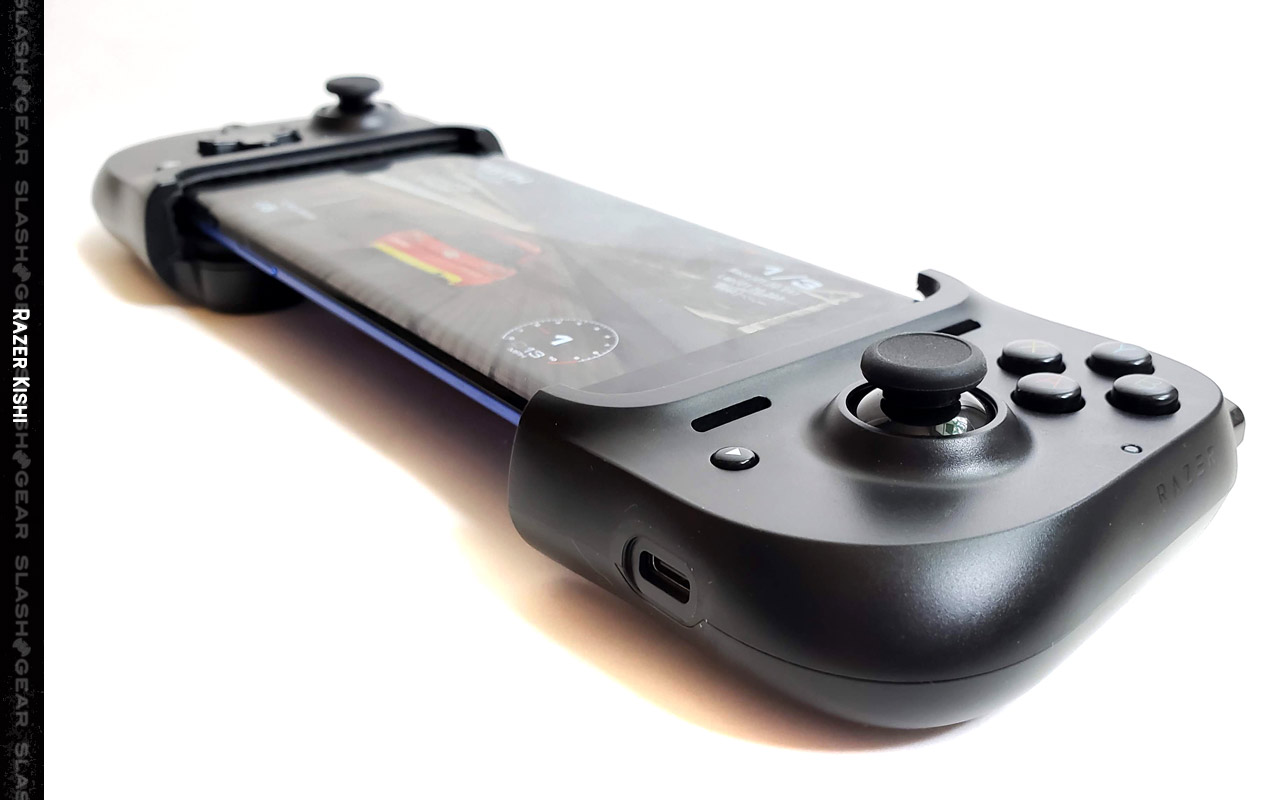 This piece of hardware joins the growing collection of mobie game controllers made by Razer. There’s also a Razer Raiju Mobile that’s basically a console controller with a clip. There’s also the Razer Junglecat – which is exceedingly similar to this Razer Kishi, but connects with Bluetooth instead of USB-C and can be used while detatched from the phone.

The Razer Kishi for Android will cost you approximately $80 USD in the USA. MSRP in Europe is around 90 Euro – that’s for the Android version we’re checking out right now. This device can be purchased in black – and that’s it!