Razer Mamba HyperFlux and Razer Firefly HyperFlux were the first devices announced to ship with the company’s own wireless power technology this week. This week is CES 2018, a technology conference in which Razer is notorious for revealing several concept designs, if not products fully prepared for release throughout the forthcoming year. This wireless mouse and wireless power mousepad seem to be in the latter category.

This technology requires that the mousepad be plugged in – in that sense, this setup isn’t really super duper completely wireless. But the mouse is wireless, and the charging method we’ve been shown does seem pretty neat, if not completely unique. Razer HyperFlux tech allows the mouse mat to “create a magnetic field that efficiently transfers power directly to its companion mouse instead of charging a heavy battery.” 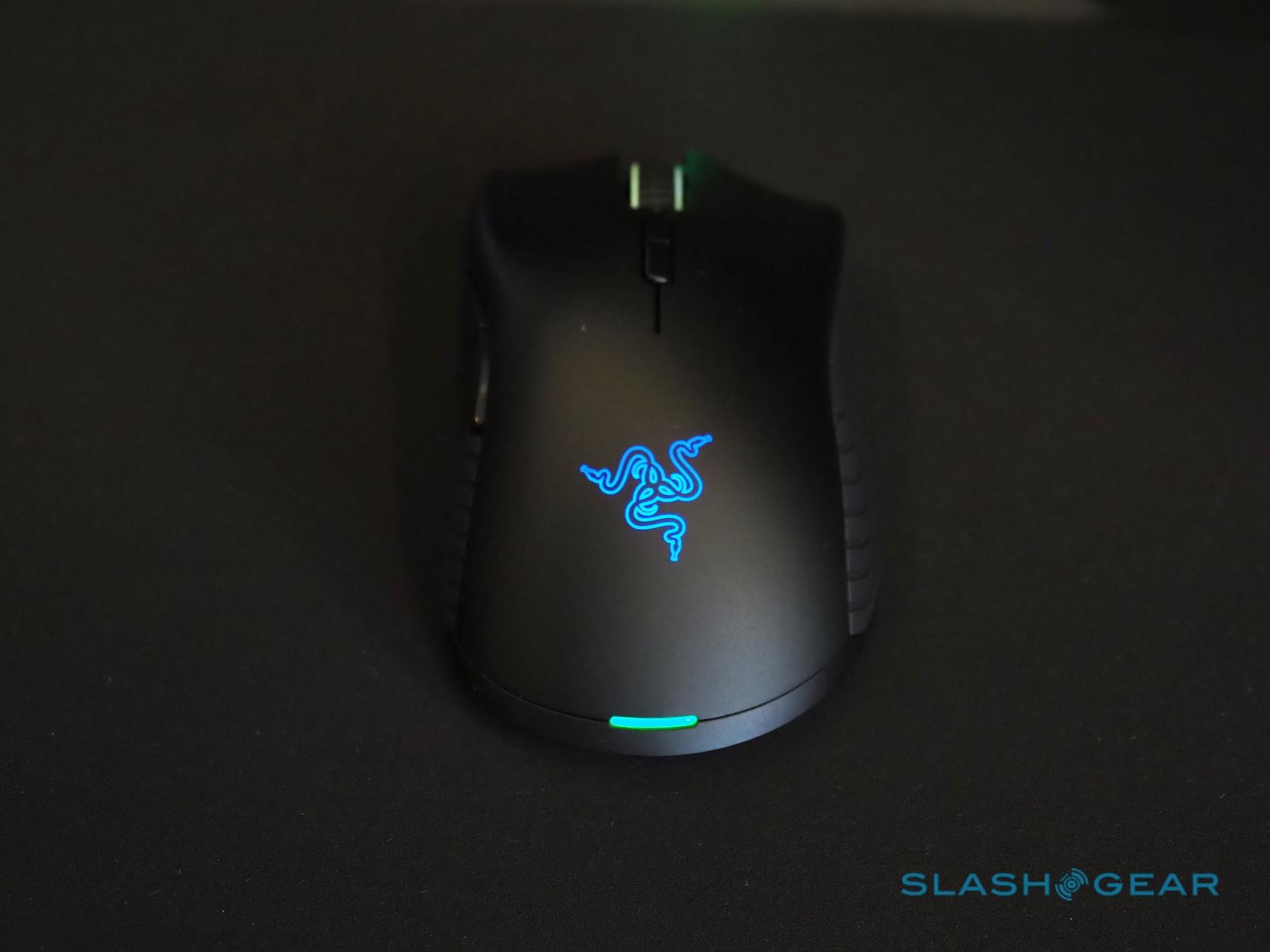 Razer suggested this week that that this technology is “the world’s first to provide power directly to the mouse and eliminates the need for a battery.” When connected, a HyperFlux mouse mat provides “indefinite power” to the mouse.

The Razer Firefly HuperFlux has a flip-friendly mat with cloth surface one one side and a hard surface on the other. The Razer Mamba HyperFlux mouse has Razer’s Adaptive Frequency Technology (AFT) for “superior signal strength” in wireless connectivity. This system has a 16,000 dots-per-inch (DPI) 5G optical sensor as well. Have a peek at the specs for both devices below. 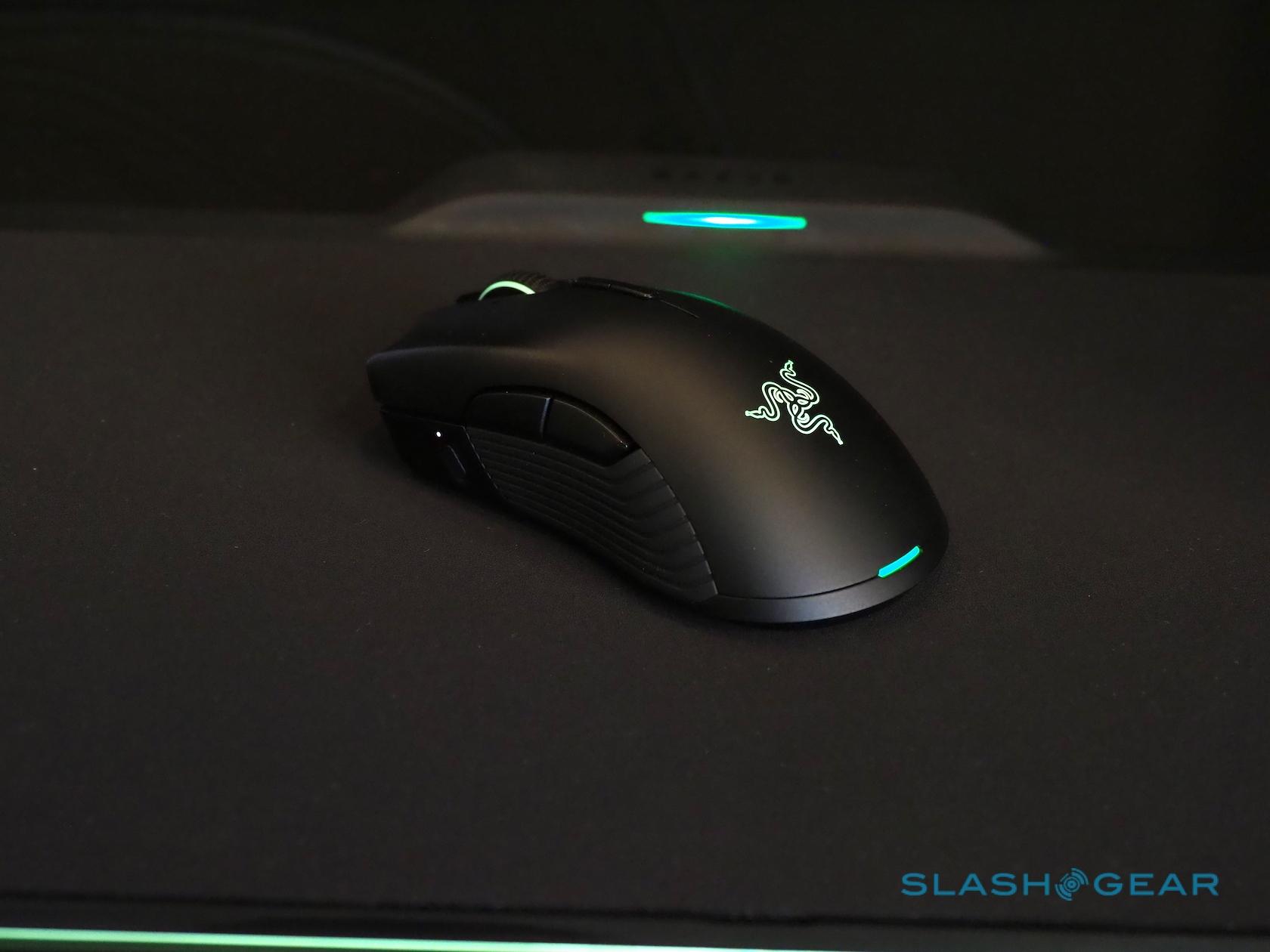 While we had our doubts initially, it really truly does seem that this charging solution makes this wireless mouse setup work. The question is – do you really need it to work? Is there a call for a wireless mouse that still requires a wired mousepad? Apparently there is, as this product is coming to market come hell or high water!

“While other companies have attempted to do wireless charging for mice, they have been unable to achieve true wireless power as their mice still need a battery to be charged. HyperFlux Wireless Power Technology is a game changer in the world of wireless gaming,” said Razer co-founder and CEO Min-Liang Tan. “Gamers are no longer held at the mercy of a battery or cable. Instead, there will be true wireless freedom with a cordless gaming mouse that’s the same weight as a wired mouse.”

As is par for the course with every Razer device with room for an extra set of LED lights, both the mouse and the mousemat have Razer Chroma lighting. This first in what we expect will be a line of HyperFlux products will be available in Q1 of 2018. A combo of both the Razer Mamba HyperFlux and the Razer FireFly HyperFlux were announced to be made available for around $250 USD immediately if not soon.