Raspberry Pi has added a new camera to its range of computer modules, with the 12.3-megapixel shooter promising to bring high quality photography to the hobbyist favorite. While it’s not Raspberry Pi’s first camera add-on, this latest version promises to deliver images that are a step above its predecessors.

The company’s first camera launched back in 2013, a 5-megapixel sensor built by OmniVision. Raspberry Pi added to that the Pi NoIR board, with an infrared sensor. When the original camera sensor was discontinued in 2015, it was replaced the following year with a board using an 8-megapixel Sony IMX219. 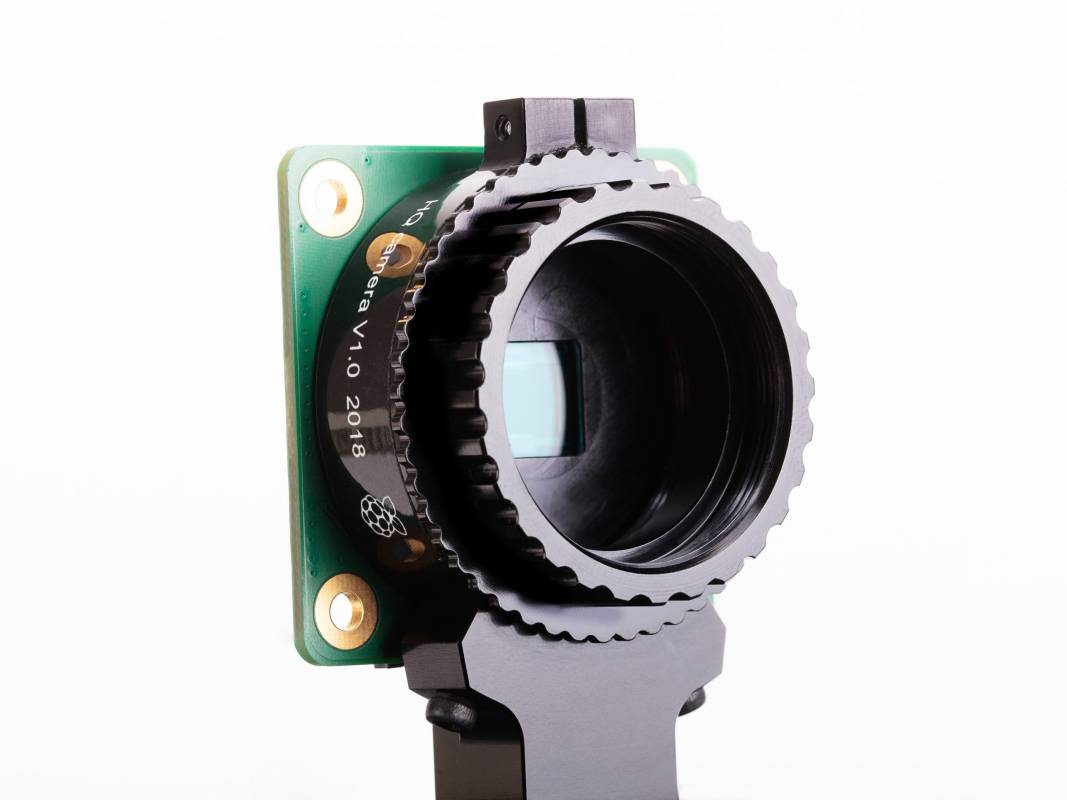 This third-generation camera – which the company is calling the Raspberry Pi High Quality Camera – promises a big improvement. For a start it’s not a phone-type fixed-focus camera, instead using a 12.3-megapixel Sony IMX477 sensor with an integrated back-focus adjustment ring. Its 1.55μm square pixels offer twice the area of of the old IMX219 sensor, too, which should mean improved low-light performance as well.

Most important, there’s support to combine the back-illuminated sensor with C- and CS-mount lenses. That opens the door to a whole new avenue of flexibility: given that previous Raspberry Pi camera boards have been turned into everything from telescopes to eyes for a machine-learning computer, that bodes well for the imaginative community of developers that have made the platform its own.

Raspberry Pi will be offering two lenses to begin with. The cheapest will be a 6mm CS-mount lens, at $25, while there’ll also be a 16mm C-mount lens, at $50. Of course the fact that it’s a standard mount will mean any other C- or CS-mount lenses will work too. A tripod screw on the bottom has been added as well. 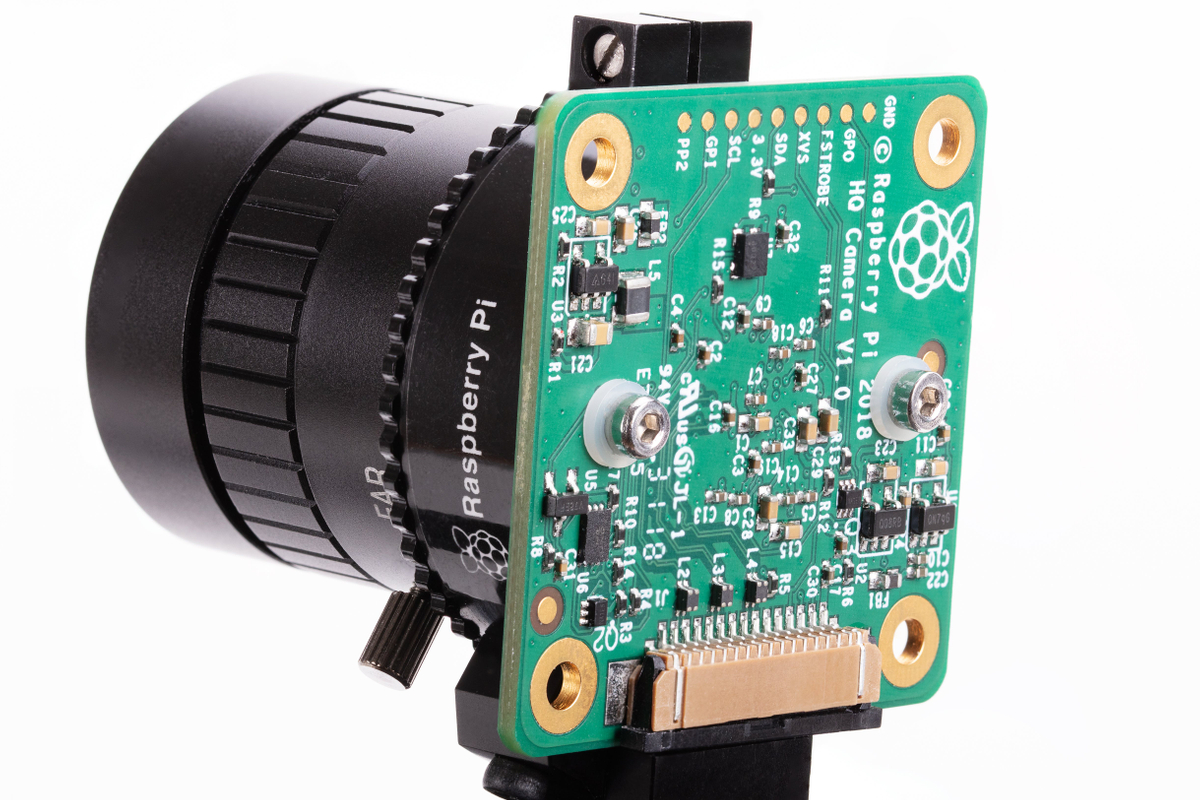 The new camera will work with any board from the Raspberry Pi 1 Model B onward. One caveat is that some of the earliest Raspberry Pi Zero boards lack a camera connector; if you bought a 2016 board you’ll need to double-check that. Other Zero users will need the same adapter FPC that the Camera Module v2 relies upon.

As for that existing camera module, it’ll stay on sale alongside this high-quality version, in both regular and infrared forms. It’s priced at $30, while the Raspberry Pi High Quality Camera is a still-very-affordable $50.