Raspberry Pi has upgraded its flagship board, with the Raspberry Pi 4 now coming in an 8GB RAM flavor for those who need more memory. Still unexpectedly affordable, the new Raspberry Pi 4 8GB comes less than a year after the company launched the fourth-generation model, during which time it says there have been almost 3 million sales.

Back then, though, there were only 1GB, 2GB, and 4GB variants of the Raspberry Pi 4. Since the launch, the company dropped the price of the 2GB Raspberry Pi 4, cutting it from $45 to $35. However there were still calls from some users for a version with greater memory.

Now, it has arrived. The Raspberry Pi 4 8GB will be $75, the company confirmed today, and it goes on sale today.

The staggered release wasn’t just down to apathy, mind. In fact, the company says that it had an 8GB variant on the roadmap from the very beginning, and had made sure to use a chip – specifically the BCM2711 – that could handle up to 16GB of LPDDR4 SDRAM, just for larger memory versions. Problem was, back in 2019 there simply wasn’t a suitable 8GB LPDDR4 chip for Raspberry Pi to actually buy. 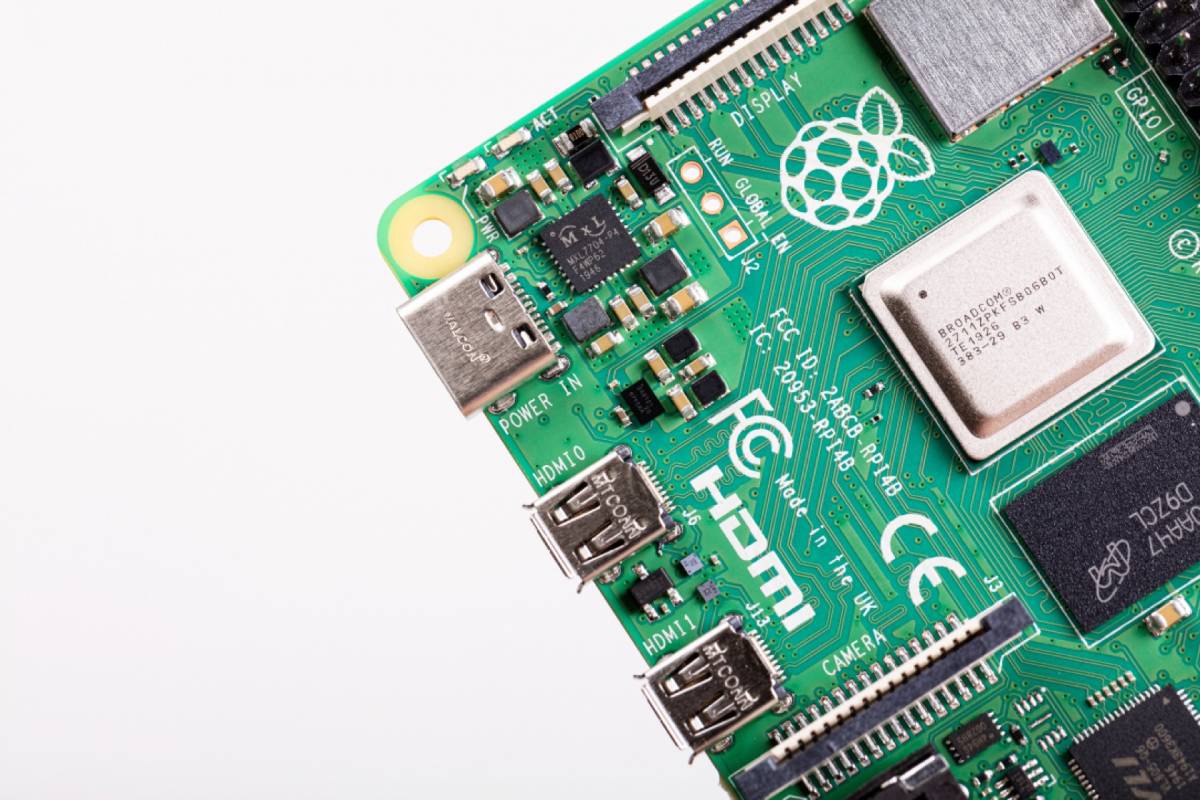 That changed this year, and so now there’s a shiny new Micron RAM chip on the upgraded board. It’s not the only tweak, either. The power supply components had to be rejigged as well, since the 8GB of RAM needs higher peak currents. The switch mode power supply has therefore been moved from the right hand side of the Raspberry Pi 4, over to where its USB-C power connector is.

The result should be a board that can handle everything from beefier software and server workloads, through to more browser tabs if you’re using the Raspberry Pi 4 as a PC. Something to bear in mind is that the company’s default operating system image still uses a 32-bit LPAE kernel and a 32-bit userland. It means multiple processes can indeed access the full 8GB of memory, but no single process can grab more than 3GB.

That shouldn’t be an issue for most people, but there’ll undoubtedly be some who do want a single process to be able to tap into the full 8GB. For them, there’s a new, 64-bit version of the operating system image which is being released today. Outwardly it looks like – and includes the apps and desktop environment from – the existing 32-bit version, but underneath it’s built against the Debian arm64 port.

Raspberry Pi is cautioning that this is an early beta, so you may well find some bugs. However it’s part of what will now be known as the Raspberry Pi OS, which the company hopes will make it easier for new users to get up to speed, regardless of which version of board they might buy.