Windows on ARM needs to tell a different story

Windows on ARM processors, which has recently taken the form of Qualcomm’s Snapdragon platforms, isn’t exactly a new story and, so far, it has never had its happy ending. Earlier this month, Qualcomm revealed yet another attempt to retell that tale, this time with a slight bent towards affordable Windows devices running on new 8c and 7c platforms. It could be bound to fail yet again, but it doesn’t have to. In fact, the timing might be perfect but only if Qualcomm and Microsoft try to spin a different narrative.

Windows on ARM: Why it failed

Ever since the first Surface and Lumia 2520, Microsoft and Qualcomm have been working together to bring Windows to devices that promise long battery life, always on and always connected computing, and lightweight productivity. Save for the short-lived Windows Phone “spinoff”, it hasn’t all been that successful. And as they say, those who don’t learn from the past are bound to repeat it.

Windows’ sojourn outside the x86 world mostly failed on three accounts: software, performance, and expectations. Windows RT launched with an app store that was practically a ghost town and although the Microsoft Store now has more residents, it’s still a far cry from the populous Android and iOS towns. Microsoft sought to remedy that by introducing a compatibility layer that would make win32 software run on ARM hardware. Even on the newest Surface Pro X, performance on that front is inconsistent at best. 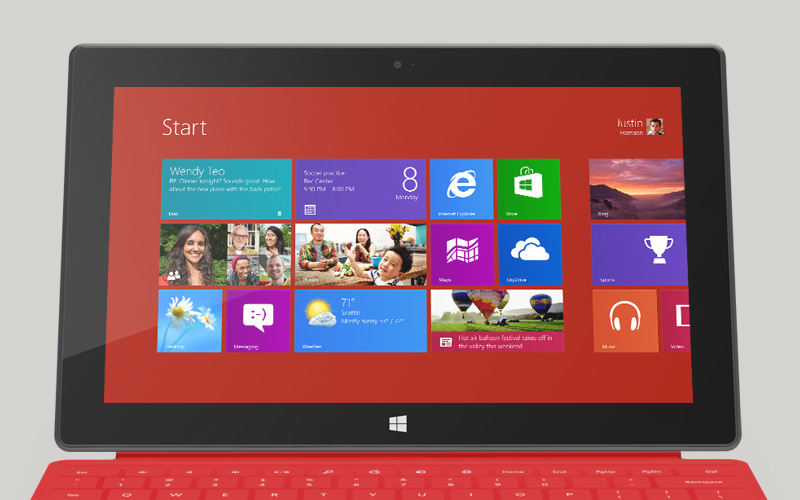 At the heart of it all is Microsoft and Qualcomm setting the expectations that Windows on ARM is really just that, the exact same Windows you use on your Intel or AMD desktop just on an ARM device. It a worthy ideal but one that is still burdened by the limitations of current technology. If Qualcomm and Microsoft want to make the idea of affordable Windows notebooks and tablets fly, it will need to sing a different tune. Fortunately, the tech world is a much different place now than it was in 2012.

Windows RT was ridiculed for practically having no apps worth their salt. The Window Store, now Microsoft Store, is a lot bigger these days but it’s still a far cry from being seen as a serious app marketplace, especially with missing or withdrawing big names in the software industry. It might matter less these days, though, as more and more services are moving towards Progressive Web Apps or PWAs. And since Google doesn’t seem to be too keen to bring Chrome to ARM, it’s provident then that Microsoft is making its own Chrome-based Edge browser.

Consumer mindsets have also changed in almost a decade. They are no longer unfamiliar or even averse to the idea of not having desktop software to do most of their tasks. Credit mostly goes to Apple and the iPad Pro for showing what can be accomplished on a mobile device, given the right apps. And those apps need not even be the very same ones people use on desktops. 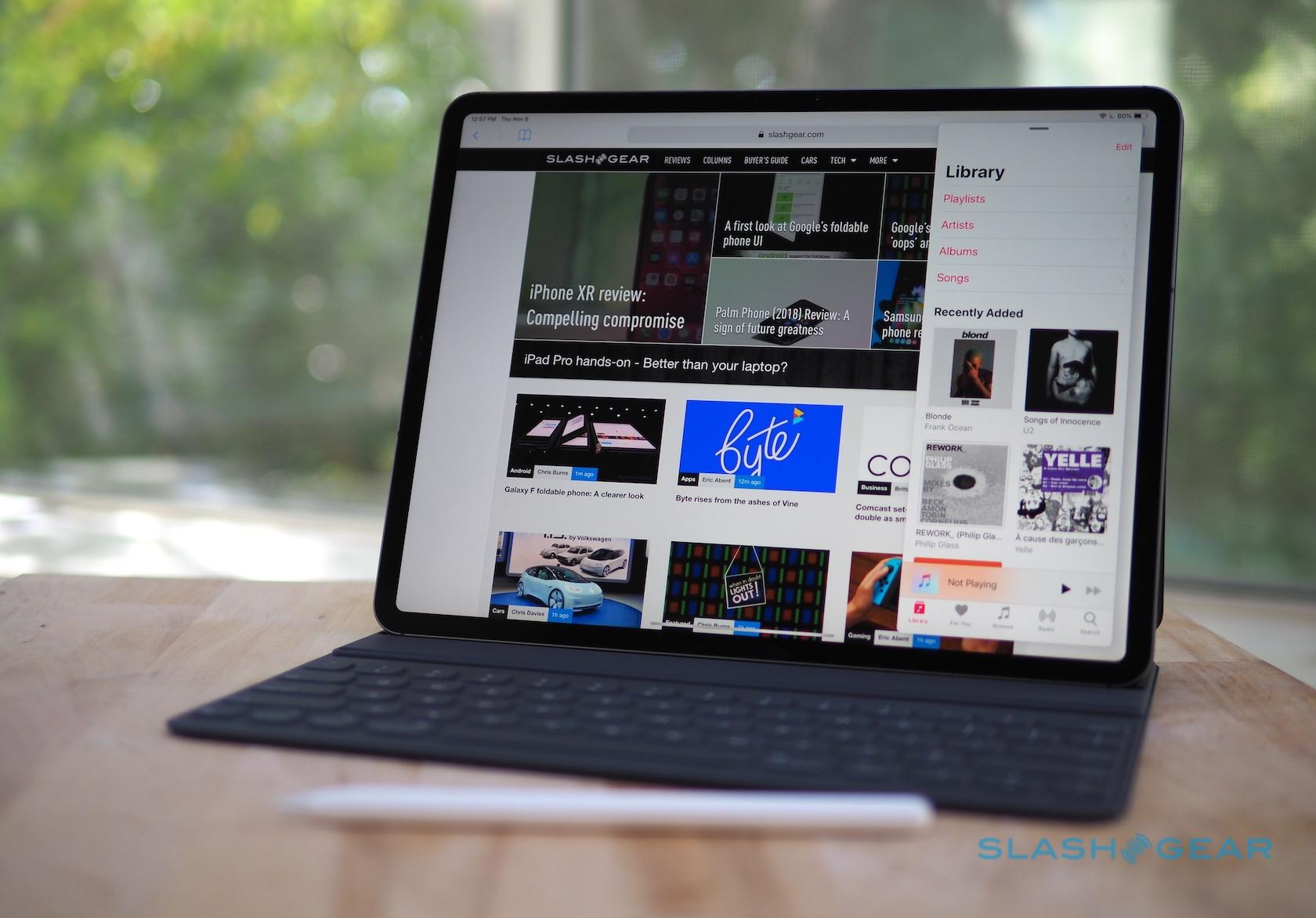 A different story to tell

Perhaps the biggest mistake that Microsoft and Qualcomm made in pitching Windows on ARM (or Snapdragon in this case) is to promise the same Windows 10 on x86 experience, only better with an “always on, always connected” slogan. What they should have done instead was to take the opportunity to present a new Windows experience that was different and optimized for this new breed of devices yet, at the same time, familiar.

That’s more possible now that Microsoft has better established its design and platform that spans both Android and Windows 10 platforms. Microsoft has been moving away from its desktop-centric Office suite and it can now better offer a “core” Microsoft Office experience on an ARM device that isn’t running the full Windows 10 operating system. While there is no assurance that third-party developers will jump on its Fluent design and API, just as they didn’t jump on UWP, the abundance and diversity of PWAs could ensure it won’t be shorthanded, at least not too much.

Qualcomm and Microsoft have to manage expectations, not set them low but set them differently. There will definitely be people complaining why they can’t run the all-powerful Photoshop on such a device and version of Windows, just as there were naysayers who criticized the iPad Pro for the same thing (they did get Photoshop and they’re not too happy about it). iOS and later iPadOS, however, proved once again that necessity is the mother of invention, spawning a generation of mobile apps that rivaled even their desktop counterparts.

Qualcomm wants to sell the idea, and the product, of affordable Windows computers running on its Snapdragon processors. That has been done before and failed, mostly because the hardware couldn’t handle the software properly. It was mostly because it and Microsoft wanted to assure customers that what they were buying into was the exact same Windows experience, only more affordable. It was definitely not.

The two companies now have to paint a picture of these devices as Windows yet a different kind of Windows. The idea of the Courier tablet soared not because it offered the exact same experiences that a desktop computer can but because it offered a novel and unique experiences you couldn’t find on a regular Windows computer. Of course, that necessitates new software that takes advantage of what the hardware platform is great at, not old software shoehorned to work on something they weren’t designed for in the first place.