Remember Vuforia? Qualcomm’s augmented reality platform allows you to scan real world objects and create “interactive experiences” on your smartphone or tablet. The technology had its limitation though, only scanning photos against a local database of 80 images. Now Qualcomm has announced that by adding the cloud into the mix, so the platform can perform image recognition against over one million images.

That will make it much easier for developers and partners to use the platform, with American Apparal fully onboard with the program. The company demoed Vuforia at Uplinq 2012. The company has customized an app that would see customers scanning items on their smartphones to bring up the full details on the product, such as pricing and reviews. It would also lets customers buy products that they can’t find in the store.

American Apparel gave a little demo for us at the event, and everything seemed to work as advertised. The company says that what we saw was still a prototype, but that a full version “should be available soon.” 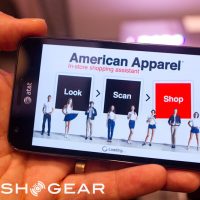 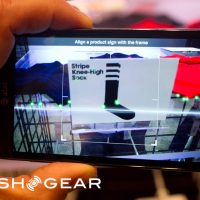 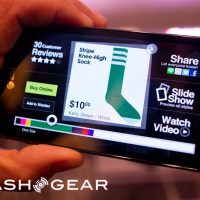 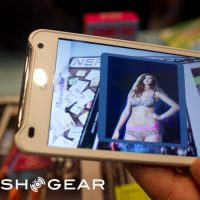 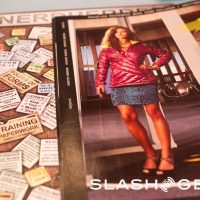 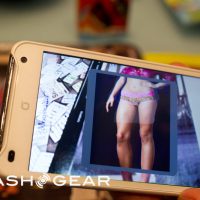