As anybody who has tried an in-display fingerprint sensor will have discovered, not all biometrics are created equal, and Qualcomm is hoping its new 3D Sonic Max system edges ahead of the pack. Set to debut on smartphones in 2020, the latest generation of the ultrasonic fingerprint biometrics aims to re-right the ship after frustrations around Samsung’s Galaxy Note 10 and Galaxy S10 security.

Qualcomm is so uncontrollably gleeful about biometrics and Snapdragon products in general, it brought SlashGear along with hundreds of other global media out to the Snapdragon Summit to show us what’s new.

It’s fair to say that in-display fingerprint sensors haven’t been universally acclaimed. Criticisms around the speed of unlocking and size of the scanning area itself were joined by worries about just how readily they could be spoofed, after researchers discovered that the recent Samsung phones could be fooled by something as simple as a screen protector. 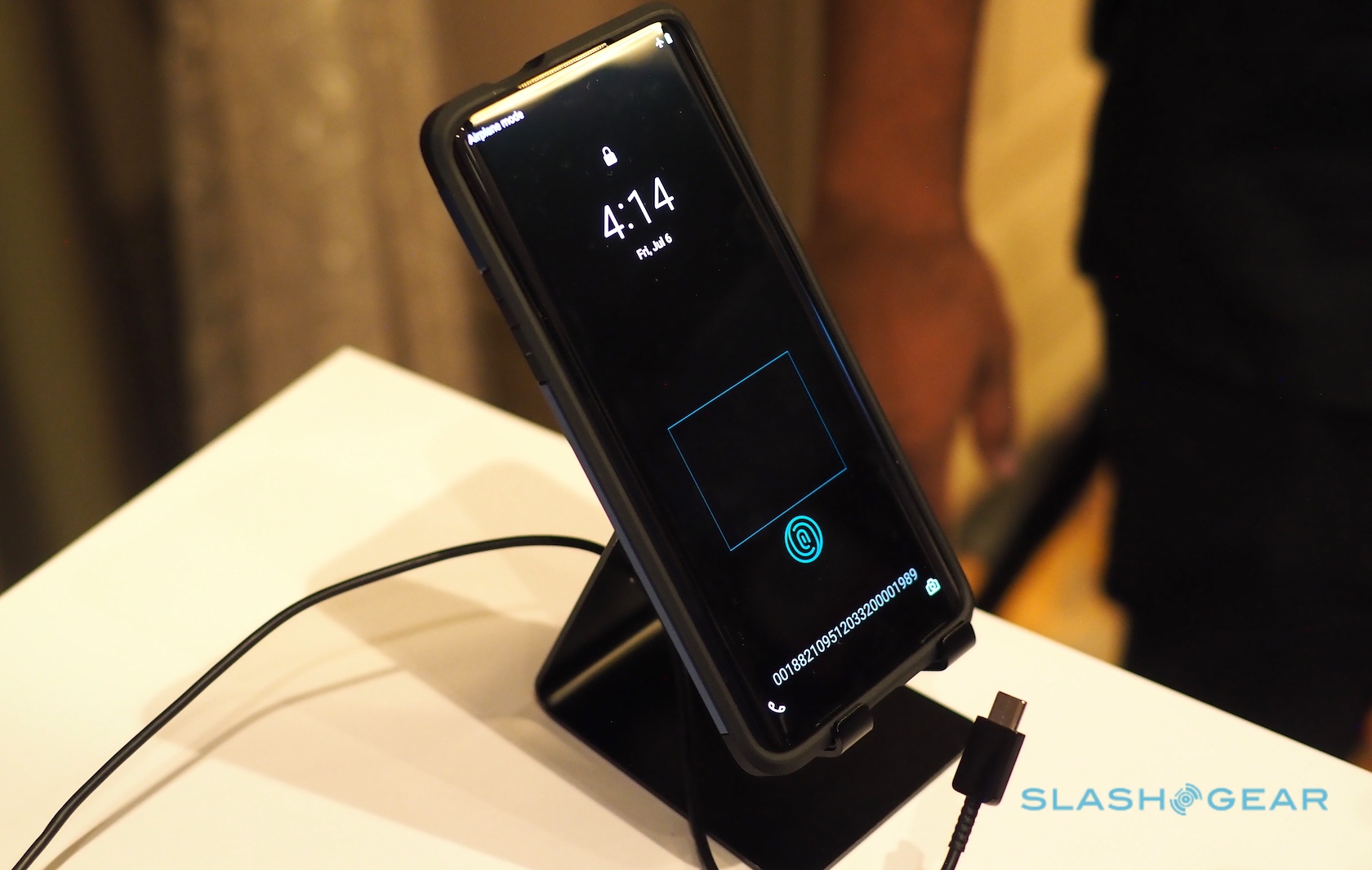 That, at least, left Qualcomm with a to-do list, and 3D Sonic Max tackles each one complaint in turn. The most obvious improvement is the increase in scanning area, a full 17x larger than that of the previous system. It means you can generally jab your fingertips in the lower center portion of the screen and stand a decent chance of hitting the right spot.

The extra space has also allowed Qualcomm to increase the number of recognized fingers. There’s room to press two at once against the display and have them both registered; the prototype device Qualcomm had for me to try out simply showed an image of what the ultrasonics were tracking. By using two fingers, it gives security systems more unique fingerprint topography data from which to authenticate. 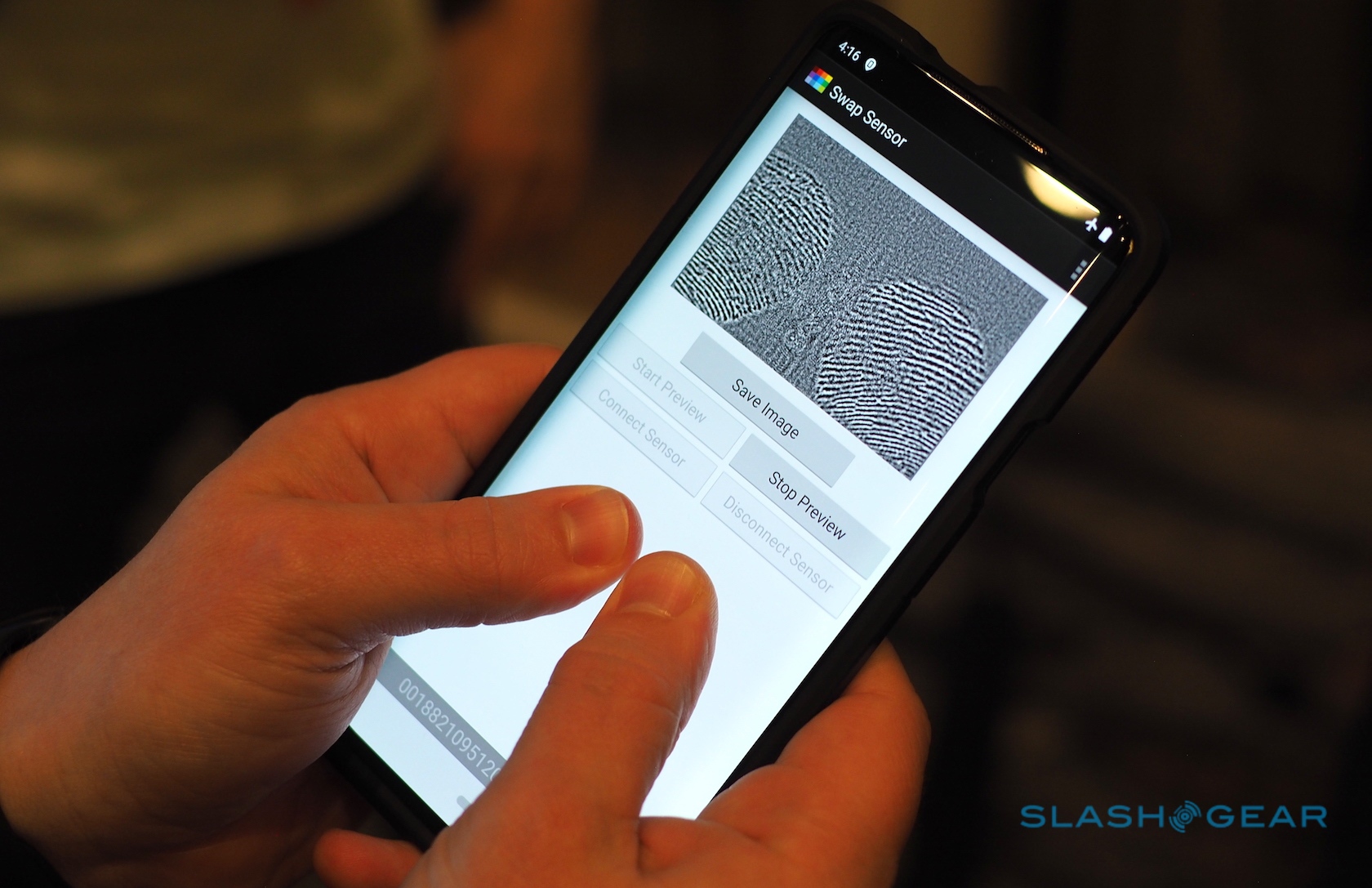 With the new generation comes an increase in performance, too, with Qualcomm claiming that it should be 20x more accurate than the old system. Importantly, given the Samsung exploits, 3D Sonic Max can also ascertain whether it’s being used with a real, live finger. By tracking blood flow and the user’s pulse through the ultrasonics, much in the way that some ultrasonic heart rate sensors operate, the system can figure out whether it’s being used with a rubber digit or a real fingertip.

The other big changes come in the packaging. True, the sensor is larger than before, but Qualcomm says it’s just 0.15 mm thick. It allows for greater flexibility in where it can be positioned, without taking up space that would be better used by a larger battery or some other component. 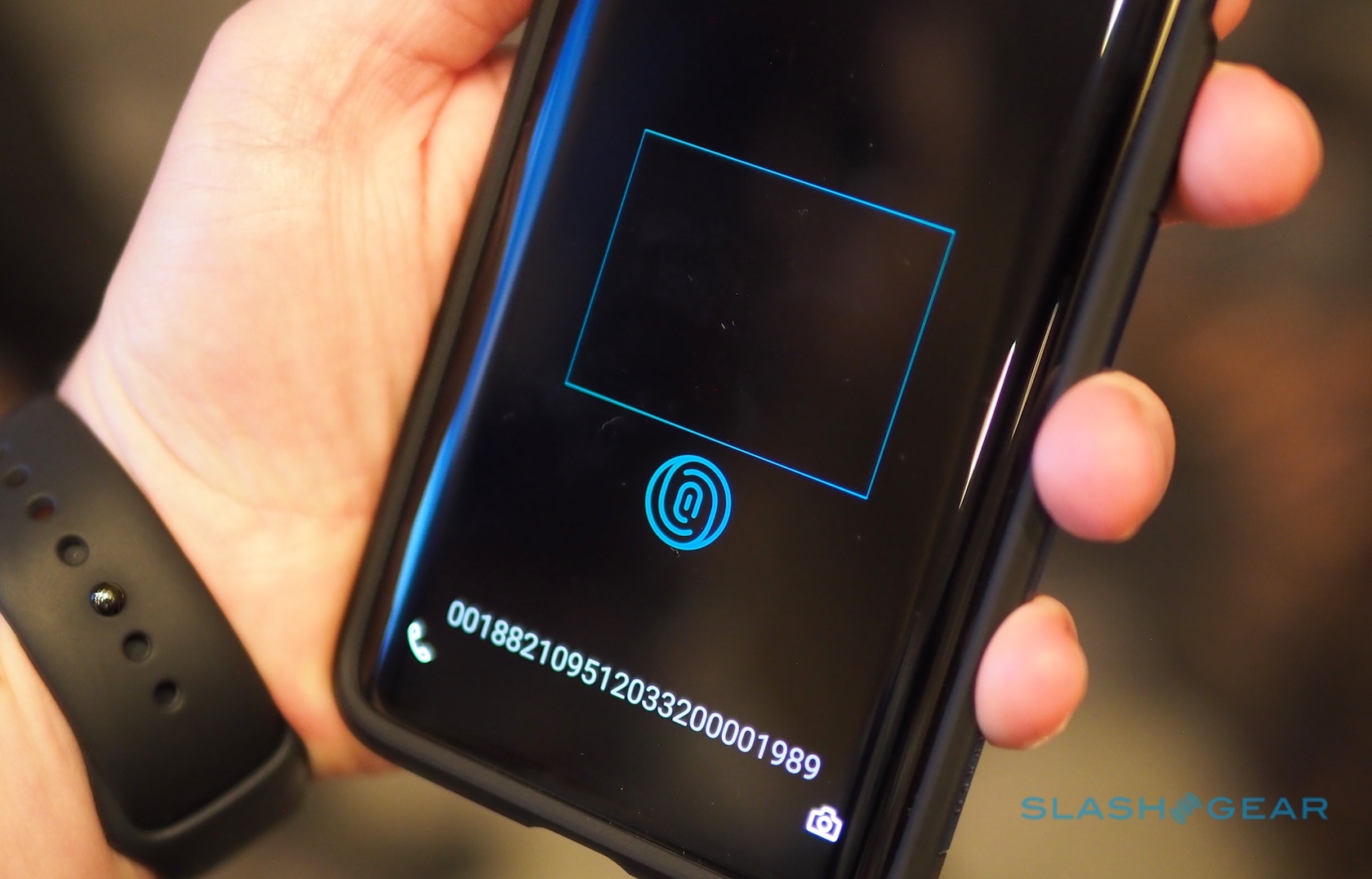 Finally, and exceedingly welcome, is a new turn of speed. Existing in-display fingerprint sensors aren’t generally the fastest to unlock, but Qualcomm’s prototype is markedly quicker than anything I’ve seen out on the market today. Split-second recognition combined with that much-expanded sensing area could make a huge difference to everyday usability: you could feasibly unlock your phone as you’re pulling it out of your pocket or purse.

That, I suspect, is the key to success. We’re increasingly spoiled by a wide array of security options, from PIN codes through fingerprint biometrics and facial recognition, but any degree of frustration in actually using them and people simply turn them off. Considering just how much of our digital lives we keep stored on our smartphones, that’s a huge potential security issue and a very good reason to make the hurdles to biometrics as easily-crossed as possible.