This week there appears to be some confusion in the press about what a newly-granted Apple patent covers, the general consensus at the moment being that they’re seeing a fully-plastic iPhone for a cheap future. This patent can be found under US Patent Office number 8,364,032 and goes by the name “Light Isolating Protective Cover for Small Form Factor Electronic Device.” If that weren’t enough proof for you that this patent is for a phone cover, not a phone, you’ll have only to look to the first page where the first “Other Publications” list begins with none other than a “Front and Back Screen Protector for iPhone 4” – and that’s just it.

The patent is being called by several publications right this minute a “Plastic iPhone Without Home Button” when on essentially every page of the patent you’ll find the word “case” or a description so clear, it’s difficult to follow how it could be mistaken for anything other than what it actually is: “A protective cover for a small form factor electronic is described.” Instead of publishing a story about how Apple has put a patent on an accessory with “light isolating” abilities, many press sources have chosen to hold up the Plastic iPhone banner that’s been so very popular over the past few weeks. 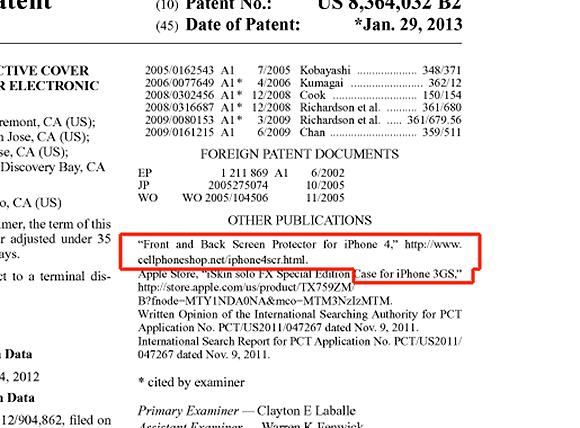 This plastic iPhone has been tipped as a budget offering from Apple that would be delivered inside the next few years with a cost that sits between the iPod touch and the iPhone lineup. There’s an idea out there that a cheap plastic iPhone exists regardless of the fact that Apple’s current model for iPhone sales has carriers subsidizing legacy models to the point where they’re able to be attained for free (with a 2-year contract). The plastic iPhone has also been tipped to be coming in a variety of colors, similar to the iPod touch in its current form. 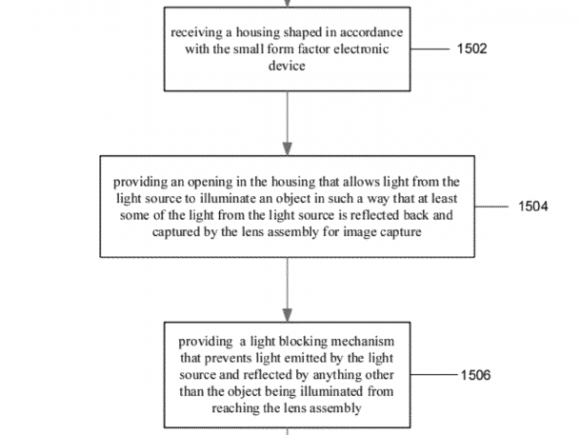 The patent that’s being spoken about today instead speaks about an iPhone case that will be able to fit closely around the device and work in a way that will not affect the quality of the photos taken with the back-facing camera. This patent describes an opening on the back of the case that will allow light from the camera’s flash to hit the subject it’s aimed at (the subject you’re photographing), and bounce back uninhibited to the camera lens the same as it would regardless of the case. 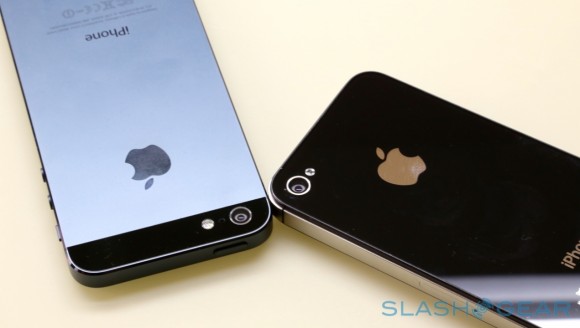 Have a peek at the timeline below for more recent explosive findings in the iPhone universe and keep your tinfoil hats on tight – you never know what might pop up next!