Earlier today, we got our very first look at the PlayStation 5 user interface. People have been waiting for this reveal for a long time, and it was one of the final things Sony had left to show off before the PlayStation 5’s arrival next month. Sony previewed the PlayStation 5 UI in a video that ran around 11 and a half minutes, and in it, we got a good look at a lot of the UI’s features.

We were expecting a boost to usability with the more powerful hardware in the PlayStation 5, and it looks like we’re going to get it. The PlayStation 4’s UI does indeed serve its purpose, but in the video Sony shared today, the PS5 UI looks a lot more quick and responsive. I would imagine that once people get used to the PlayStation 5 UI, it’ll be difficult to go back to that of the PlayStation 4 (something that few of us will need to do given that the PS5 will be backward compatible with most PS4 games). 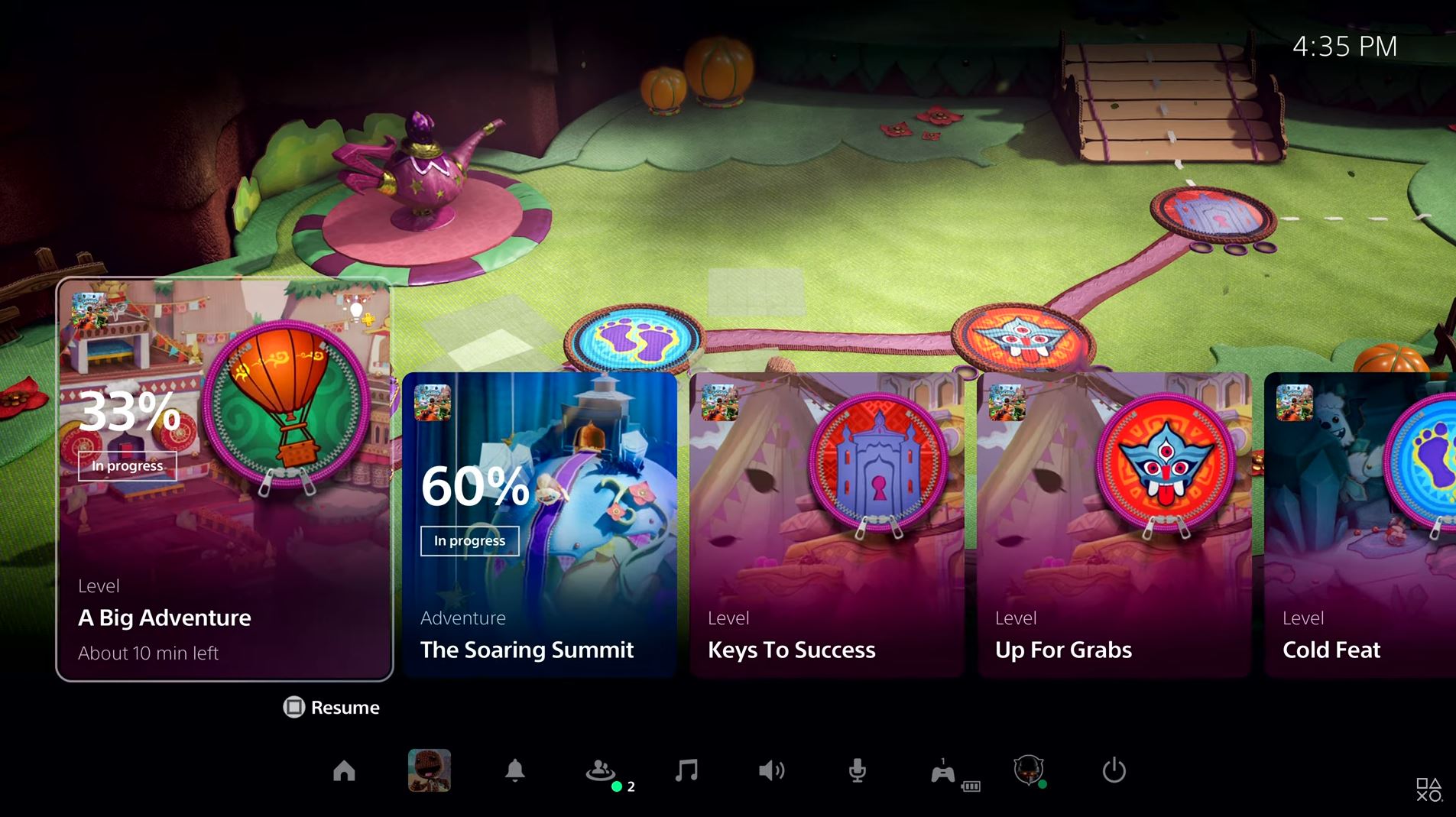 On the surface at least, Activities sort of seem like an extension of trophies and achievements to me. I like the idea of Activities giving you gameplay goals to complete, or pointing you toward in-game collectibles. I also like the idea of Activities giving you gameplay hints right there in the game, though I’m not thrilled that it’s a perk that requires a PlayStation Plus subscription to use (shouldn’t simply buying the game in the first place be enough to get these gameplay hints?). 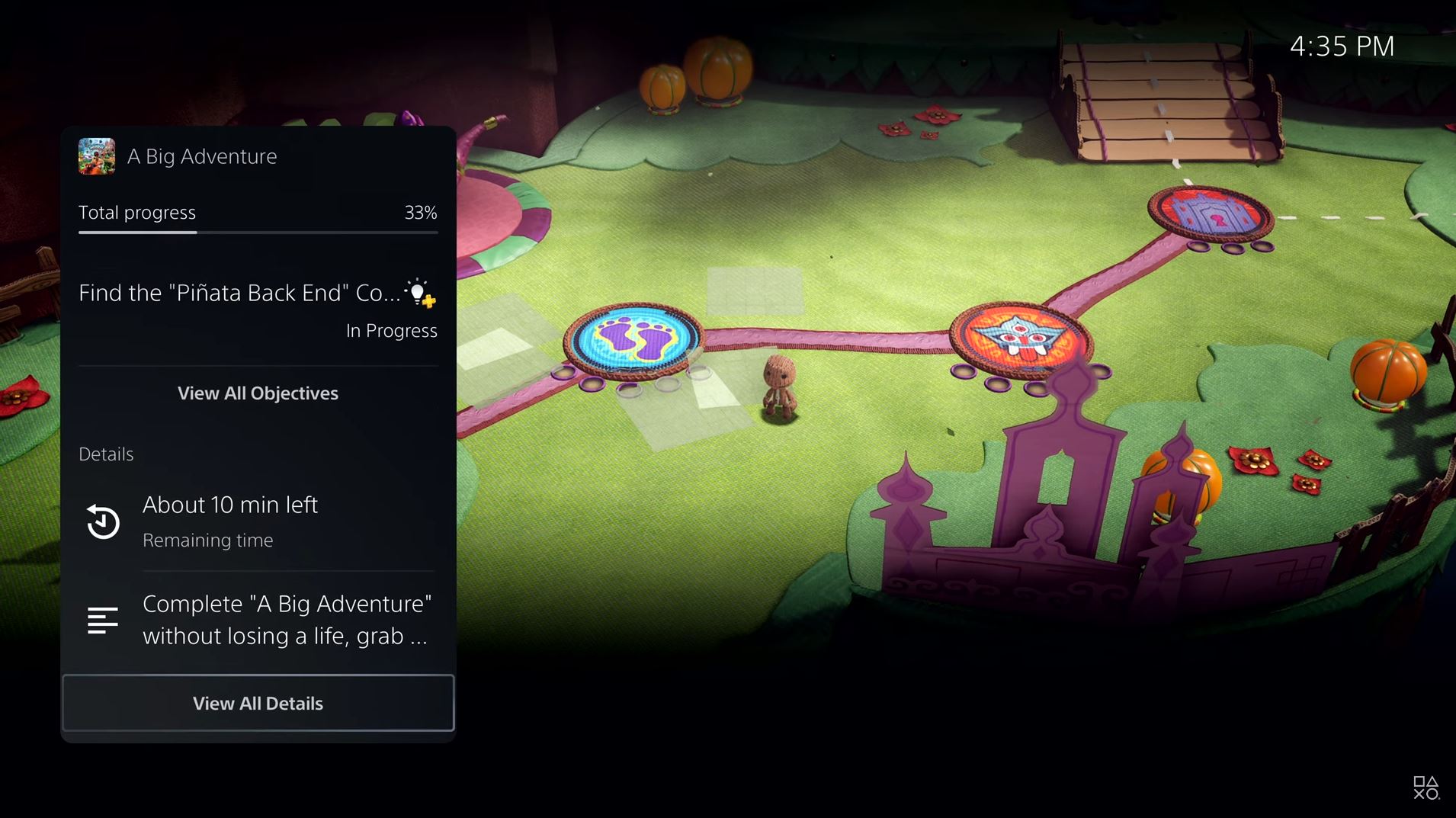 This is a small feature in comparison to all the rest, but I like that there’s the potential for Activities to give you “personalized playtime estimates,” as Sony describes them. For busy folks or those who have kids, it can be tough to know how much time you might have once you actually sit down, but those playtime estimates might give you a good idea of how long you’ll spend on a certain level or segment. Obviously, the hope is that you’ll have enough free time to where those estimates don’t matter, but I suspect they’ll be nice to have in instances where players know they don’t have a lot of time to commit. 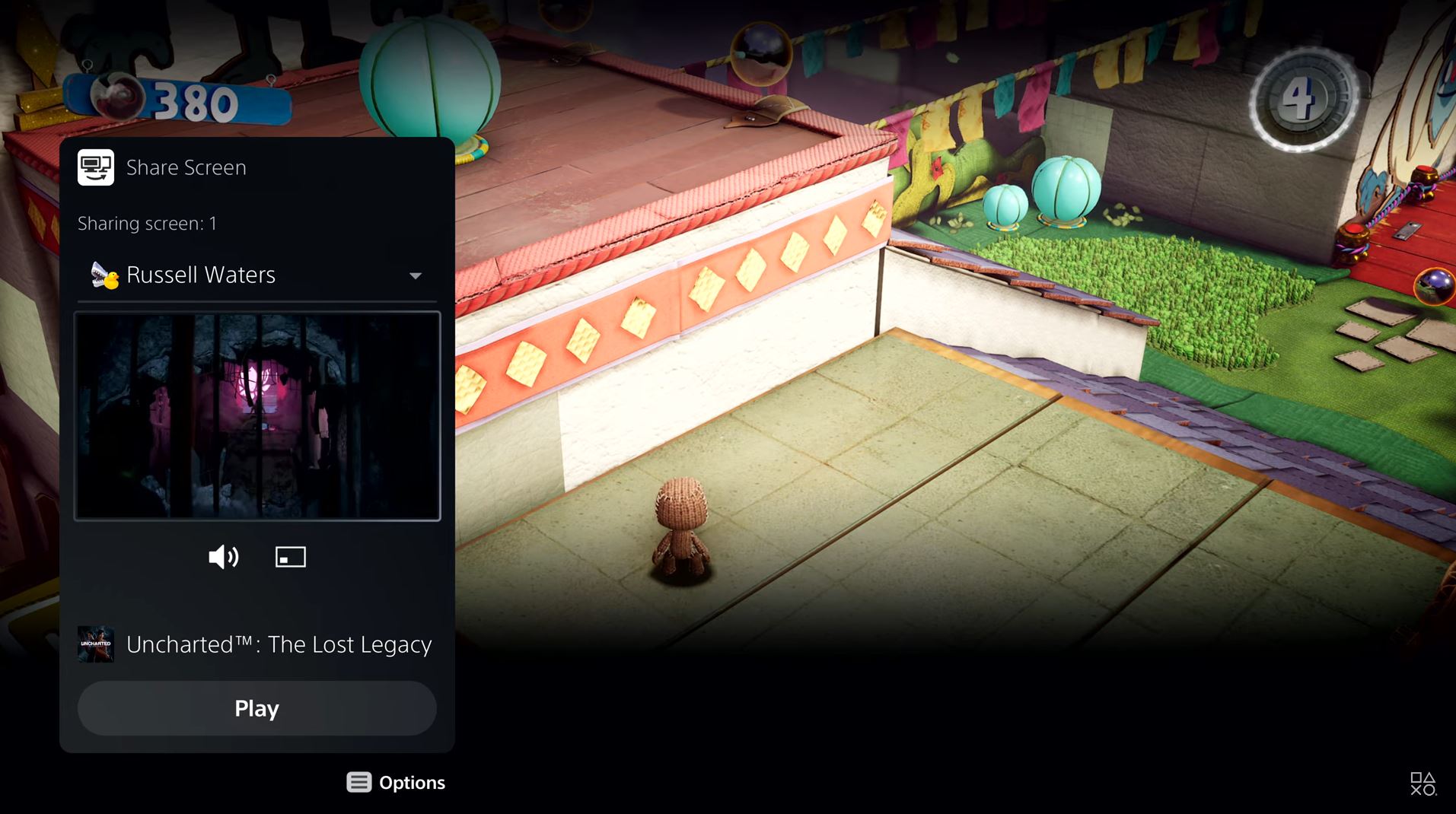 I’m particularly impressed with how PS5’s party system works, but one feature that really sticks out is the ability to share your screen with people in your group. It may not seem like a big, noteworthy feature at first blush, but over the past several months – especially since the start of the pandemic – I’ve noticed that my friends and I use Discord’s streaming and screen sharing features all the time to watch YouTube videos together, stream our gameplay, or give each other tips. It’s great to see that a similar feature is coming to PS5, because I think screen sharing can really make it feel more like you’re actually hanging out with friends and not just chatting with them over voice. 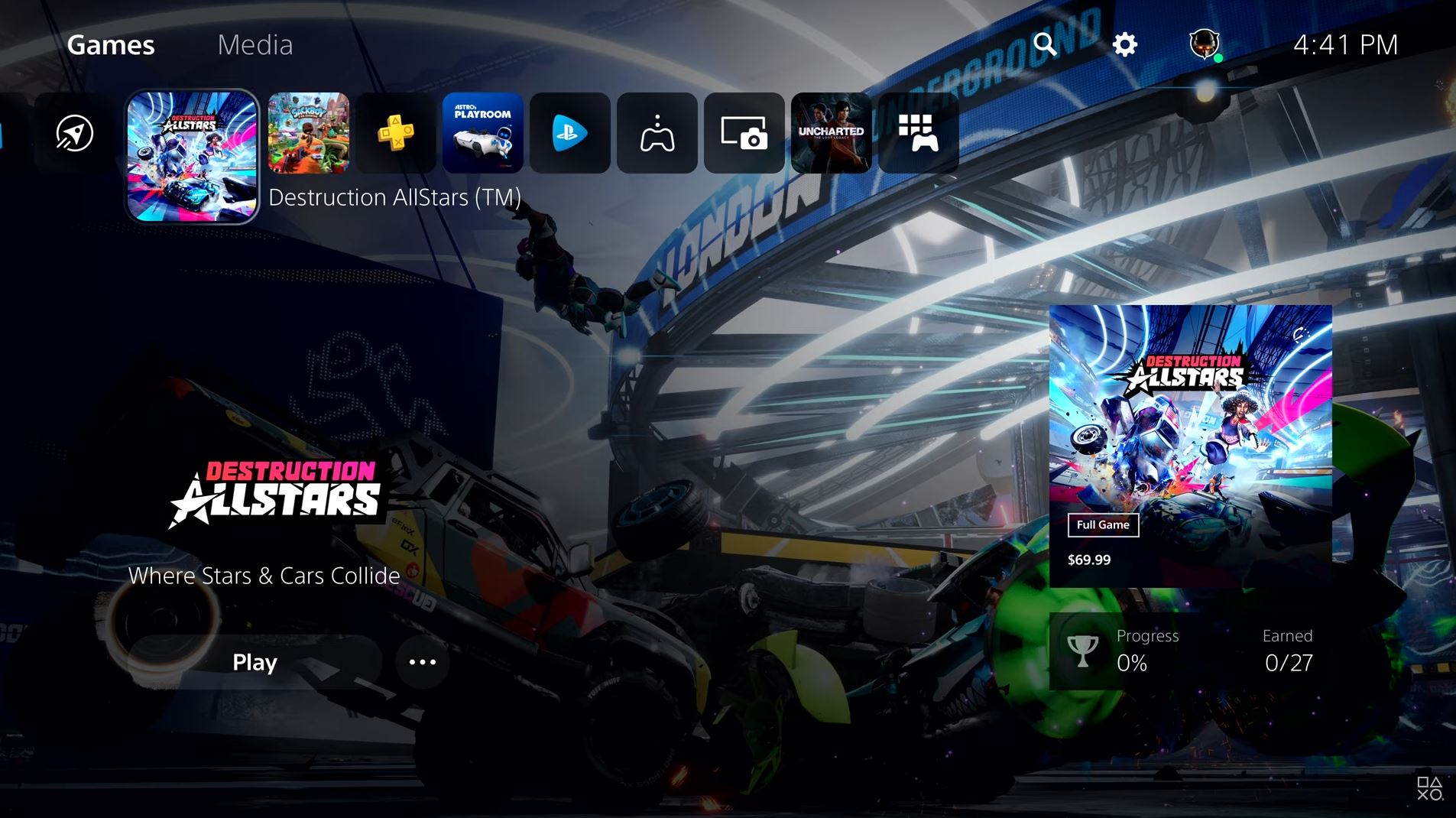