A new gameplay trailer was released today for the PlayStation 5 game Marvel’s Spider-Man: Miles Morales. This game will be ready to roll for both PlayStation 4 and PlayStation 5 (complete with an upgrade path from one to the other). Then there’s the Ultimate Edition, that’ll cost $20 more, that includes a remaster of the last Spider-Man game, too.

In the trailer you’re about to see, we’ve got a view of New York City in East Harlem in full “neon-noir”. That’s the chosen look and feel of the game, dropping in on the cultural center of the planet, NYC in the wintertime. If for no other reason than this, the game will be gorgeous – it’s a shiny, bright, and lovely time of year, despite the slush. 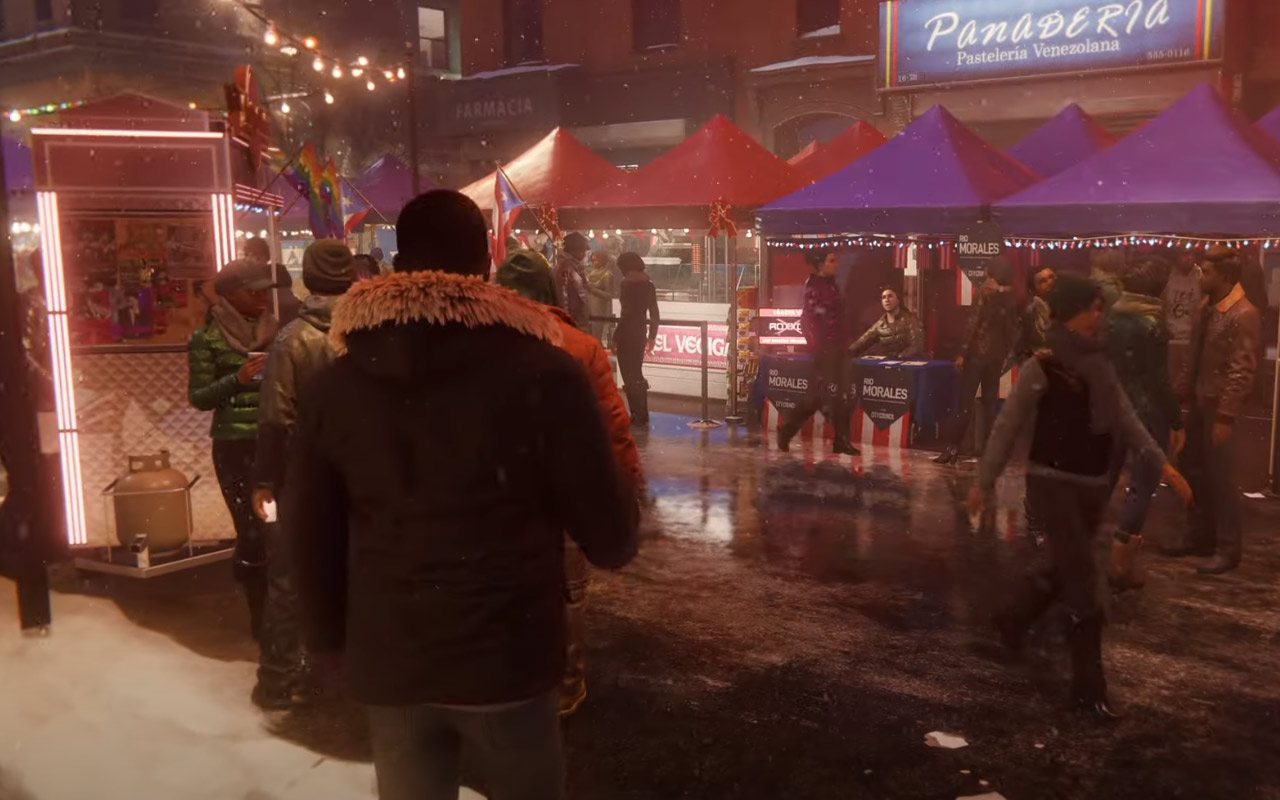 Marvel’s Spider-Man: Miles Morales will be available in physical form and as a digital edition from the PlayStation Store for approximately $50 USD. Also announced today: an “ULTIMATE EDITION” of the game. That’ll cost you another 20 – but it might just be worth the cash.

Take a peek at the timeline below for more information on this next-generation console and the games that’ll be delivered with it. This is the dawn of a far more powerful and more gorgeous gaming future.