Prometheus red carpet rolls out in London – join us today!

Today is the big day in London for those anxiously awaiting the very first showing of the sci-fi epic Prometheus, and we’re right there along with them on the red – or blue, rather – carpet! This event is taking place in Leicester Square with stars Charlize Theron, Michael Fassbender, Guy Pearce, and Noomi Rapace as well as the director of the film Ridley Scott joining in on the fun tonight (or today, if you’re joining us from the USA.) We’ll be viewing the film as well as speaking with film producers, workers, and random Prometheus affiliates as they walk the carpet before the big show.

This premiere will take place first here in the UK, opening to the public Friday, while the United States will have to wait a bit longer – June 8th to be exact. The film itself has been covered several times by SlashGear from angles quite diverse, starting off with our interview with the folks behind the gear that made 3D a possibility for the film, 3ality Technica‘s Stephen Pizzo. 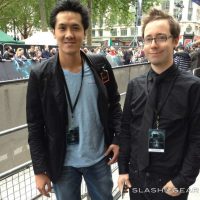 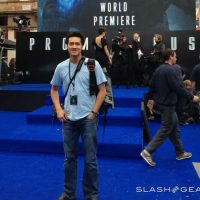 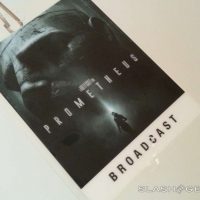 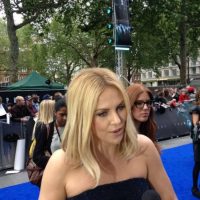 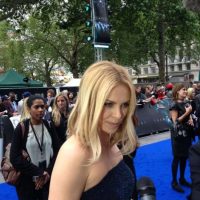 Have a peek at our Prometheus portal and stay tuned to our Entertainment portal as well for all things science fiction film and beyond. Also head to our timeline below to see the key Prometheus articles we’ve got up thus far, and follow both @Ngyuen and @C_Davies on Twitter for their on-site impressions of the event!