It only makes sense that the folks behind Google’s own formerly Motorola-based Project Ara-making Advanced Technology and Project group. That’s ATAP, and it’s one of the only bits of Motorola that Google is hanging on to while it sells much of the rest of the company over to Lenovo. Here with Project Ara, we’re to understand that a modular smartphone isn’t one that has to cost a lot of cash (not right out of the box, anyway).

Speaking with Time Magazine this week, ATAP team members suggested that they’re aiming for a release date within a year. A year from now, while the project was revealed in October of 2013. They’d been working on the project for a year already at that point, before Google even acquired the lot.

The release of Project Ara won’t be one where users are asked to dish over many hundreds if not thousands of dollars just to enjoy the first wave. This isn’t Google Glass.

Instead, it would seem, this project is aiming for a more “normal” sort of launch. It’ll be pushed with a $50 price right out the box. That’s what ATAP will aim for – or what Google will aim for, once the project has left the ATAP team to be a more mainstream product.

From there it’s all up to 3rd parties and Google’s extended components creators to decide how much each replaceable block will be. The most basic version of Project Ara will come with Wi-fi and a way to boot Android. 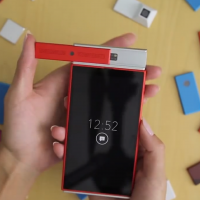 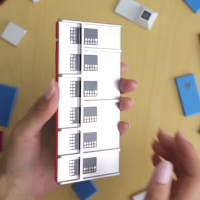 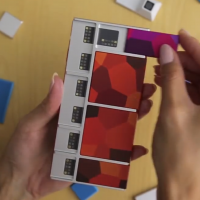 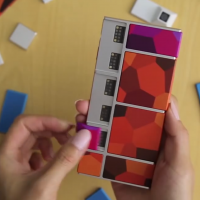 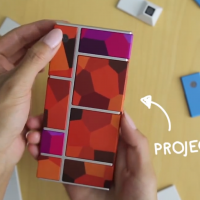 The group is currently developing Android apps that will make the process of changing out module “blocks” for other blocks especially easy. These apps will also be delivered in kiosks – maybe even vending machines – that will be delivered around the world, eventually. A user will be able to step up to a kiosk and order a phone built to their specifications.

Google also suggests that they’ll be providing suggested configurations based on a number of elements. One possibility is that your Facebook and Google+ activity will be analyzed and you’ll see a build based on your activity – or lack thereof. 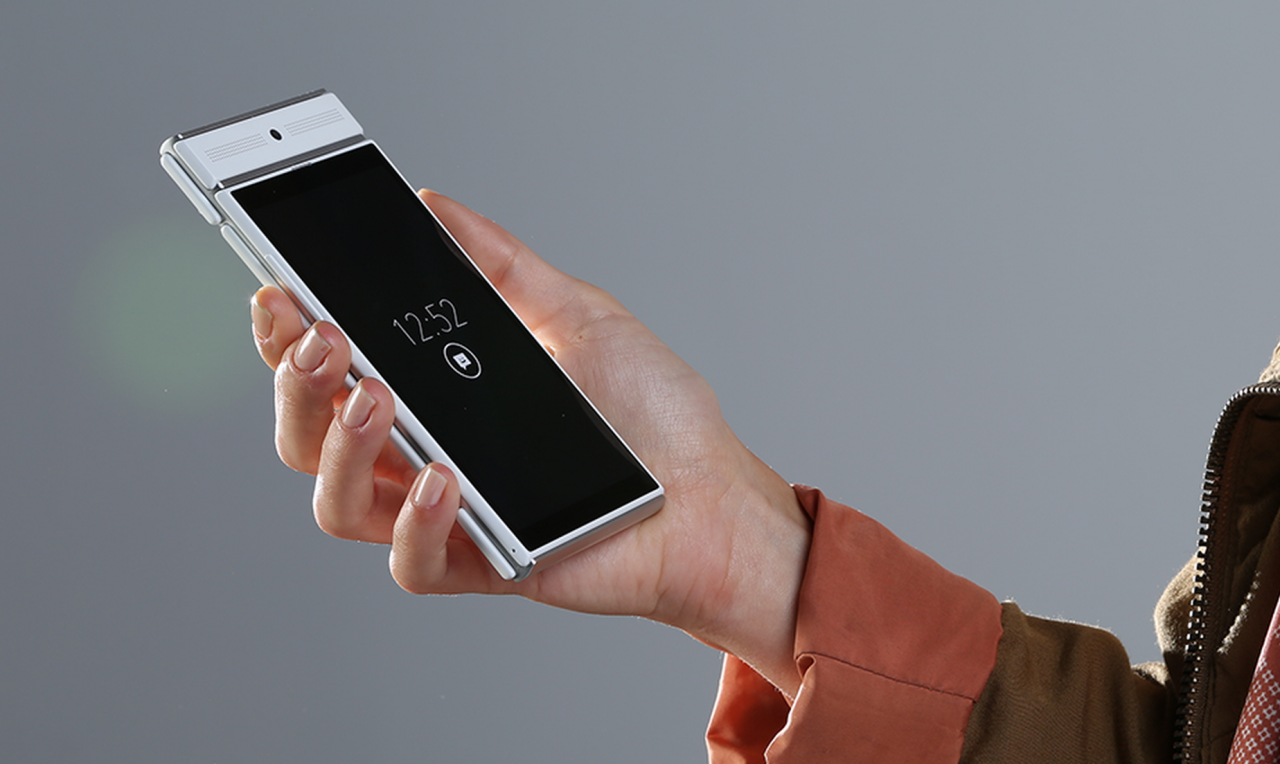 Another possibility is that kiosks will include tablets with sensors that show heart rate, galvanic skin response, and pupil dilation when you’re searching for the components you like best – recommending what you might like in the process.

While it might seem to some to be too good to be true, Google’s ATAP still hasn’t had solidification on several major points. The release date and the price, two of the most major bits in any device, aren’t anywhere near locked down. The team is still in prototype phase, after all.