Does a privacy policy really promise privacy, and is that Bill Gates or Steve Jobs? Turns out, not everyone is entirely up to speed on how the internet operates or where it came from, with new research from Pew Internet suggesting the US “Web IQ” is patchy at best. The survey firm checked recognition among internet users on topics like net neutrality, what Twitter’s character limit is, and when the first iPhone was released, finding that while some topics are well understood, a lot of the basics could still do with some explaining.

The survey took place with a sample of 1,066 people in the US aged 18 or above, requiring them to have at least used the internet occasionally. That could have been through a regular desktop browser, Pew says, or via a phone or tablet.

Their results are sometimes surprising. 83-percent correctly identified Bill Gates from a photo, for instance, though 10-percent thought he was actually Steve Jobs. 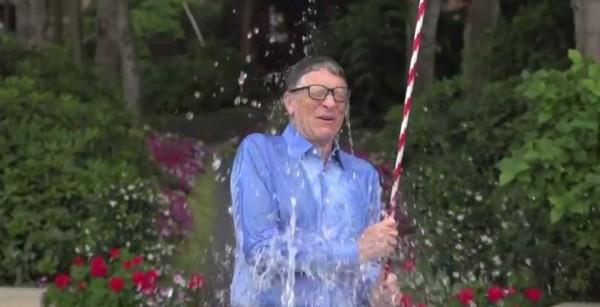 Only 36-percent of people asked knew that the first iPhone was released in 2007, and more than three-quarters of those in the survey believed that the Internet and the World Wide Web were the same thing.

Some of the hot-topic issues of the moment were better understood than others. Net neutrality, for instance, was correctly matched to its definition by 61-percent of those surveyed; when it comes to privacy, however, only 44-percent recognized that just because a company has a privacy policy, that doesn’t mean it’s actually guaranteeing confidentiality.

While you might assume it’s age that would be the deciding factor, Pew found that it wasn’t quite so clear-cut. Net neutrality and privacy policy understanding was pretty consistent, though younger internet users did show more familiarity with social media and things like hashtags.

With issues like privacy and data protection so timely, and yet comprehension of what’s actually at stake so generally low, it comes as only a mild shock that some of the things we’d take for granted aren’t, in fact, commonly understood. If you want to see how you do yourself, Pew has put the Web IQ test up for open access.