Praise be: The LG G4 has Quick Charge 2.0 after all

LG has confirmed that the G4 smartphone does, in fact, support Qualcomm’s rapid charging system for speedier top-ups, despite initially claiming the feature was absent. Quick Charge 2.0 is one of the more appreciated abilities of recent Snapdragon chipsets, capable of potentially taking a device from dead to more than halfway charged in under thirty minutes, so we were understandably confused when LG initially told us it would be missing from the flagship G4.

In fact, when specifically asked about the decision, LG argued that the removable battery provided a workable alternative to Quick Charge 2.0. The phone also lacks native wireless charging support, though can be upgraded with the technology with the right cover attached. 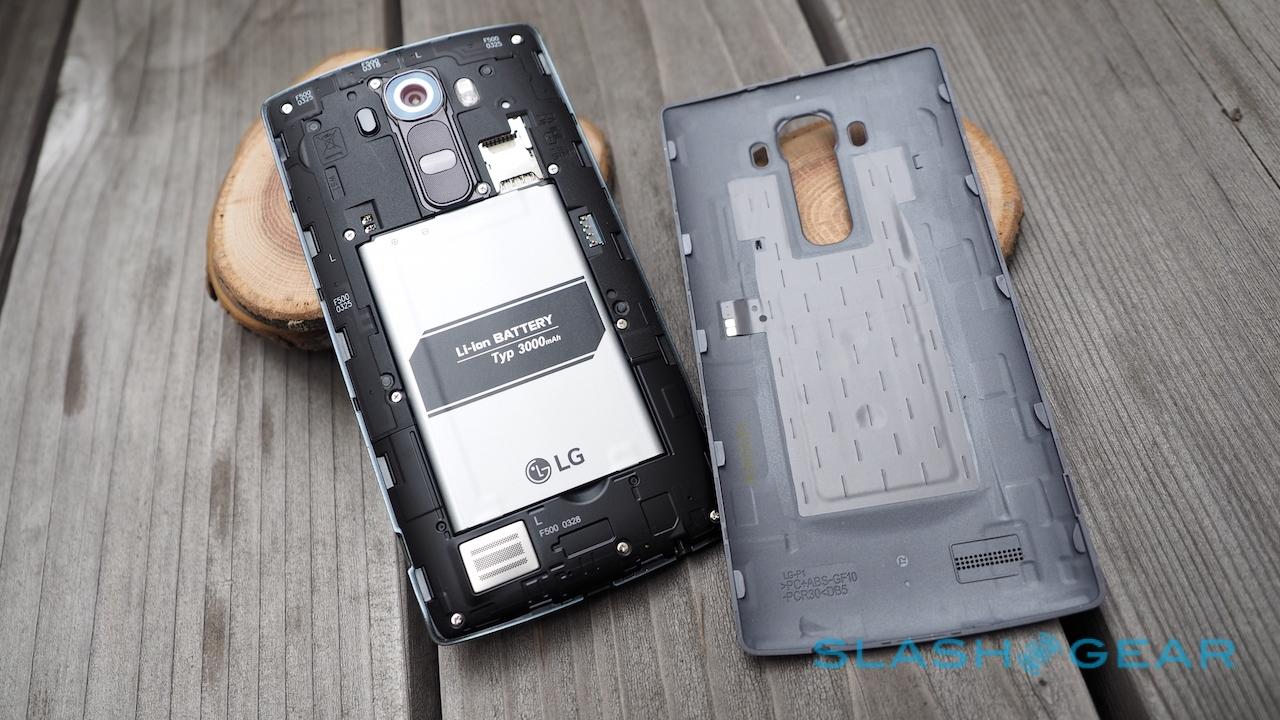 Quick Charge 2.0 relies on a higher-power, 9V, 2A charger than the usual USB adapter most phones are supplied with. Indeed, the Korean-spec G4 that LG provided us with to review comes with a 5V, 1.8A adapter that’s not compatible with Qualcomm’s tech.

The idea that LG would specifically disable a core feature of the chipset it apparently worked for two years on in collaboration with Qualcomm seemed an odd decision.

According to LG, Quick Charge 2.0 is “a nice-to-have, not a must-have [feature], since we offer a replacement battery,” the company told Pocketnow.

That may be true, but not having to carry a second battery is going to appeal to many, and it certainly lends weight to the G4’s chops as the phone for the Android power user.