Porsche Taycan Turbo reminds us that EV names are tough

Porsche is upfront about its EV plans: it wants to make the Taycan electric sedan a family, not just a one-off. The lingering question has been, just how much will that family cost, and how will it fit into the performance automakers’ existing range.

Early fears circled around the possibility that – like the 918 Spyder – Porsche would make the Taycan an ultra-high-end model, maximizing performance but with few able to afford it. Instead, it will be far more aggressive, at least at the entry level.

The most affordable Taycan should do 0-62 mph in “well under 3.5 seconds” according to Porsche, but be priced somewhere between a Cayenne and a Panamera. That works out to something along the lines of $90k, a figure that has been unofficially confirmed by one of Porsche’s team. In the process, though, they also confirmed an unexpected name for the top-spec Taycan. 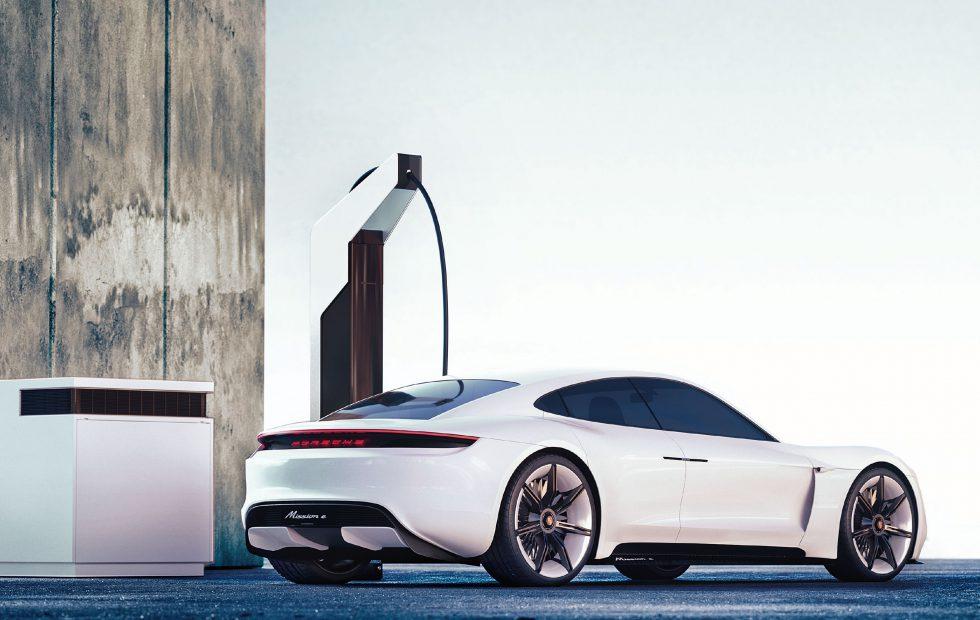 Those price brackets don’t come as a huge surprise, frankly, though the nomenclature does. The “Turbo” badge is currently reserved for Porsche’s most performance-focused cars, though the days of them being the only models in the range with a turbocharged engine are long gone. Even with that technical difference no longer the case, it’s a decidedly internal-combustion-centric name to find on the back of an EV.

Certainly, it will have brand recognition for Porsche fans, familiar with how the – at times, admittedly, convoluted – naming schemes of the automaker’s vehicles progress from entry-level through to flagship. Those new to Porsche or to electrification in general, however, may well find it all confusing.

Deciding on branding for the Taycan has been something of a journey for Porsche. The car was originally revealed as the Mission E concept, but renamed earlier this year ahead of sales kicking off in 2019. To be fair, it’s not the only automaker who has struggled with a compelling badge that reflects both EVs and its own line-up. Chevrolet’s Bolt was never meant to launch with that name, for instance, but feedback after the concept was previewed led the company to stick with it.

Asked by SlashGear about how the Taycan family will be named when it arrives in dealerships next year, a Porsche spokesperson declined to comment. That said, it’s still possible that this Taycan Turbo name may not, in fact, be the badging that the car goes on sale with. It wouldn’t be the first time that a customer services rep has got the details wrong, after all, and even if that’s the name intention now, there’s still plenty of time for Porsche to change its mind between then and now.