Porsche reveals its plan for batteries fit for an electric supercar

Porsche is backing a new, high-performance battery cell startup, Cellforce, a joint venture that will produce EV power packs fit for a supercar. The investment – described by the automaker as “a high double-digit million amount” – will help deliver what’s basically the epitome of quality over quantity in EV batteries.

Porsche is obviously no stranger to EV power. Its Taycan all-electric sports sedan relies on them, as do various plug-in hybrid versions of the automaker’s other models. However they rely on fairly standard liquid-cooled lithium-ion cells.

What Cellforce will be producing now at the Weissach Development Centre are altogether more specialist packs. Using silicon anodes, they’ll allow for a significant uptick in power density, thus allowing for the same energy content but in a smaller size battery versus existing tech. It’ll also be more resilient to high temperatures, key to using the cells in motorsport and other performance-minded EVs. 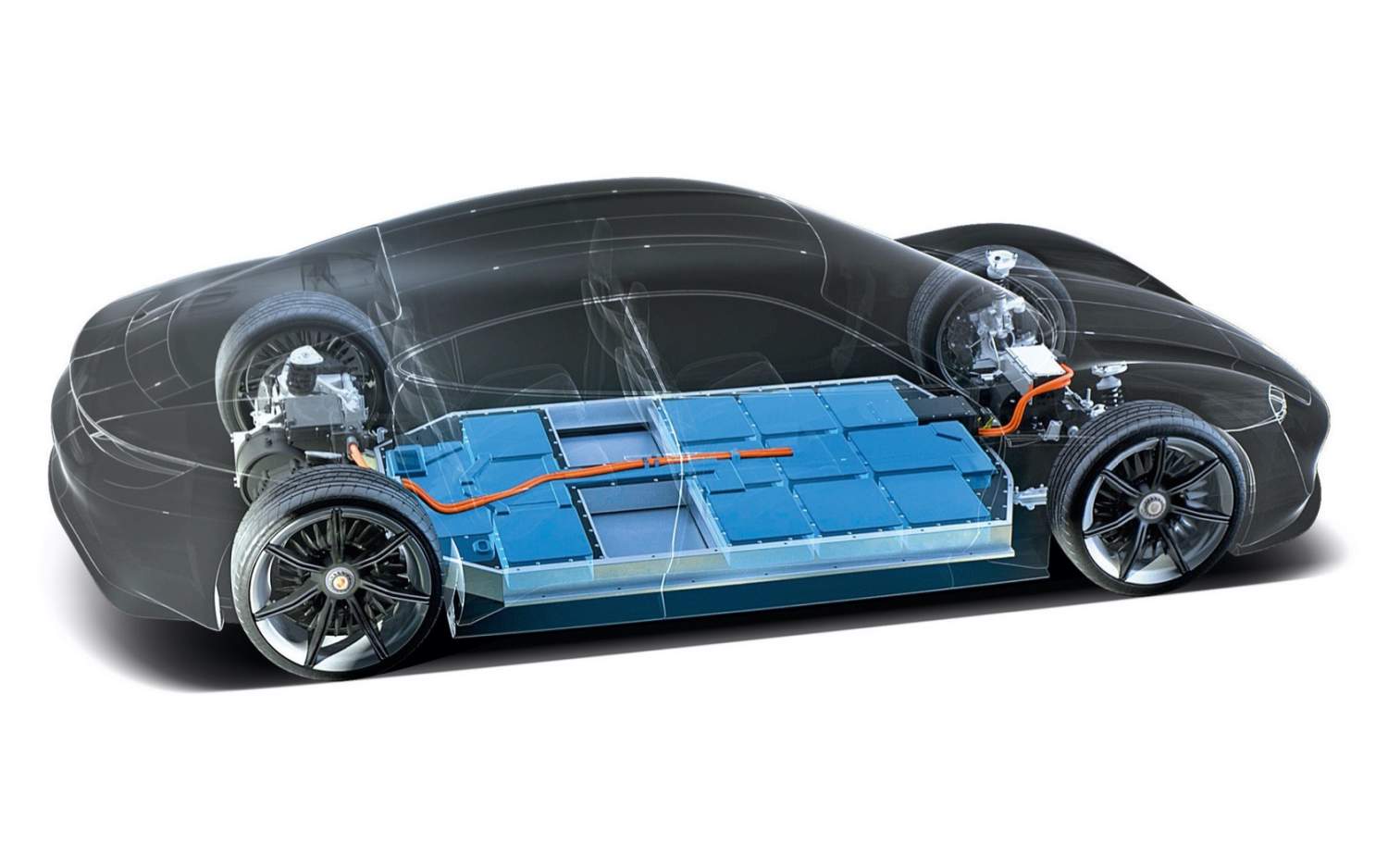 “The new chemistry reduces the battery’s internal resistance,” Porsche explains. “This allows it to absorb more energy during energy recuperation and at the same time it offers improved performance for fast charging.” For race day use, the silicon anode batteries won’t need sub-zero cooling, the automaker adds.

What this won’t be is mass production, with Cellforce expected to make sufficient batteries for a fairly niche run of EVs. “The goal for the planned production plant is to reach a minimum annual capacity of 100 MWh,” Torge Thönnessen, CEO of Customcells which is forming the joint-venture with Porsche, confirmed today. “This is equivalent to high-performance batteries for 1,000 vehicles.”

Porsche holds a majority stake of 83.75-percent in Cellforce, which will have its headquarters in Tübingen. The Federal Republic of Germany and the state of Baden-Württemberg are also pumping around 60 million euros ($73 million) into the project. The final location for the new battery factory has not been settled upon, but Cellforce is expected to have 13 employees initially – provided by both Porsche and Customcells – growing to up to 80 by 2025. 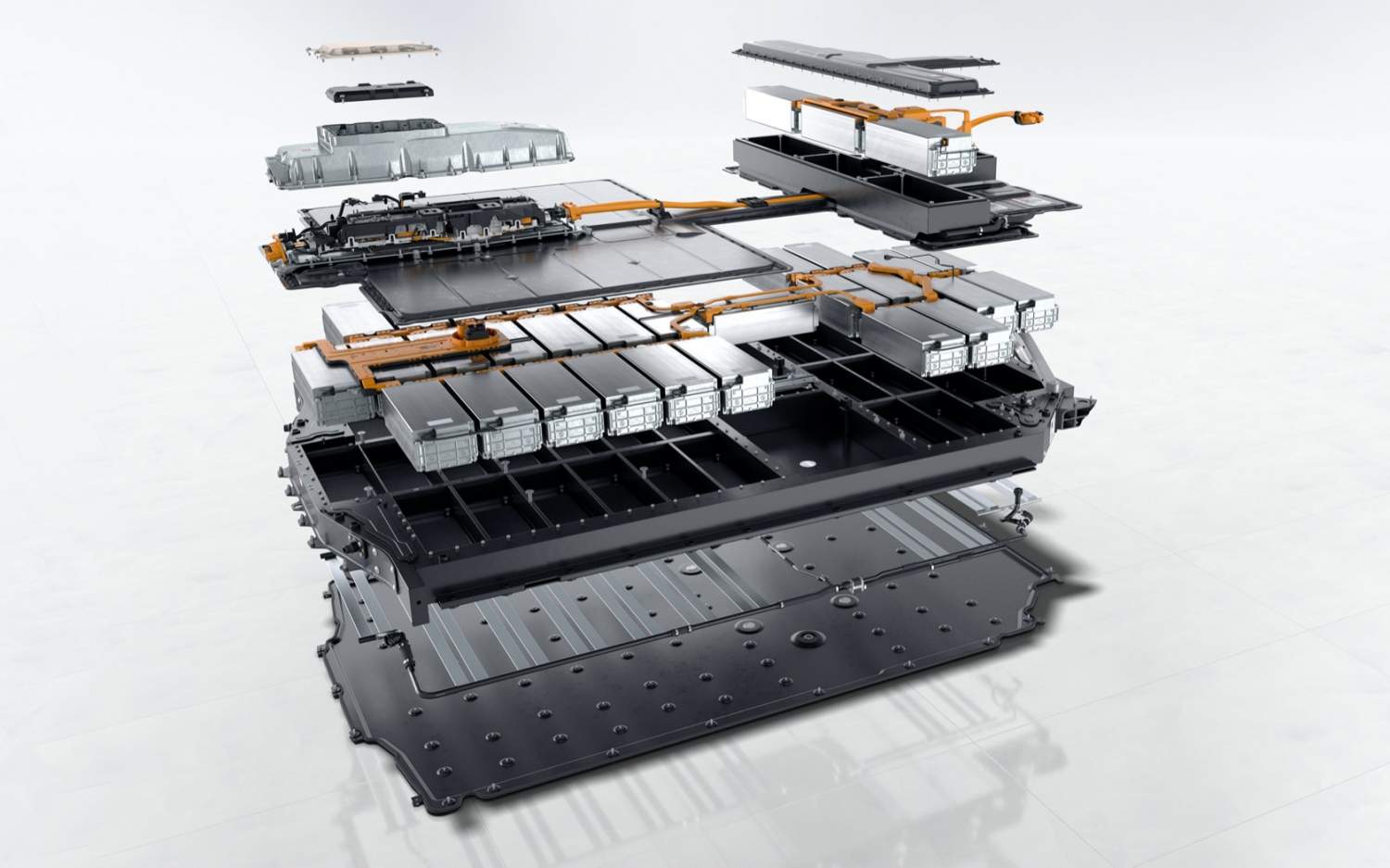 Leopold König, currently one of the managing directors of Customcells, will be CEO of Cellforce. In addition to the new Weissach Development Centre, Cellforce will be working with BASF on cell development. It’ll also be providing its high-energy HED NCM cathode materials, produced in Germany and Finland.

Developing electric vehicle batteries for supercars and hypercars has been a challenge for automakers, especially those with a legacy of providing performance vehicles to enthusiasts with deep pockets. While EVs are clearly capable of high speeds, the limitations of battery charging rate, plus the general weight and cooling requirements, has made replicating a track car that’s not only fast but can be repeatedly raced back to back trickier.

Tesla’s Model S Plaid is a good example of that. While the all-electric sedan certainly isn’t short on pace – with three electric motors, 1,020 horsepower, and a 0-60 mph time under 2.0 seconds – its maximum performance requires some preparation first. That demands setting the car to Drag Strip mode for example, which can take 8-15 minutes to precondition the powertrain.

Porsche hasn’t said what it intends to do with its new high-performance silicon anode batteries yet, though it did warn back in March that making an electric 911 was proving to be a considerable challenge given the realities of battery weight and the iconic sports car’s platform. Nonetheless, it’s not hard to imagine an exclusive run of super-EVs, securing a halo of electrification and maybe even persuading some of the automaker’s loyalest fans – and self-avowed internal combustion enthusiasts – that the road to electric vehicles needn’t be a bad thing.