Porsche makes a huge promise for its most important EV

The Porsche Taycan showed the German sports car company was taking EVs seriously, but it’ll be the arrival of the new Macan EV which really tips the scales toward electrification. Porsche isn’t quite ready to unveil the all-electric Macan quite yet, but it’s already making some big promises about the EV version of its best-seller.

It’s fair to say the Macan has been a huge deal for Porsche. Though the automaker may be best known for its 911 sports car, available as a coupe, a convertible, and a Targa, it’s crossovers and SUVs which have padded the bottom line for some time now.

In Q1 2021, for example, Macan led Porsche sales in North America, closely followed by its bigger Cayenne sibling. Indeed, Porsche sold more examples of the Macan in those three quarters than it did 911 and 718 models combined. In short, if you’re going to make an all-electric version of your most popular nameplate, you need to get it absolutely right. 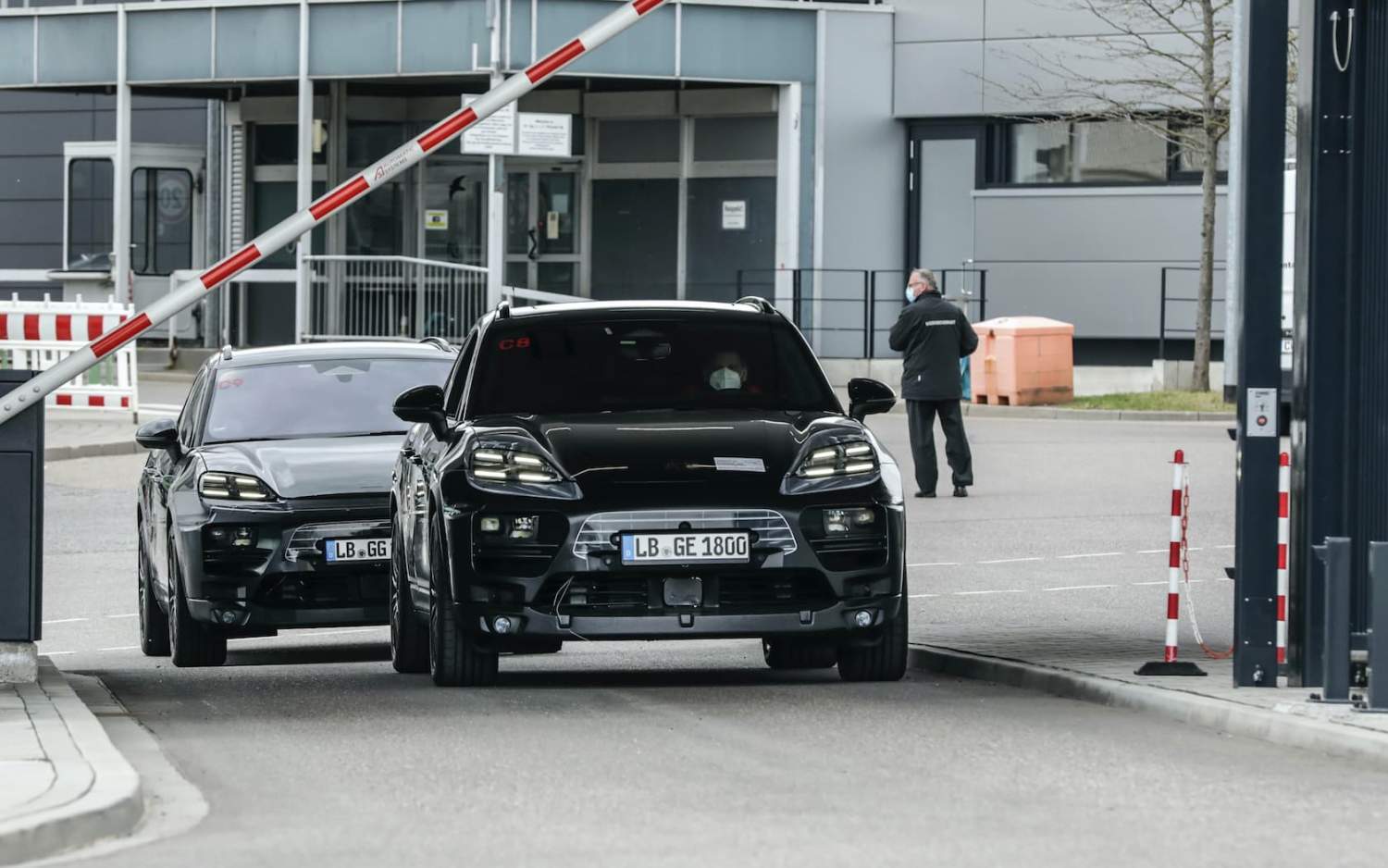 Porsche’s answer to that challenge is built on the Premium Platform Electric (PPE), an electric-only architecture the automaker co-developed with VW Group stablemate Audi. Indeed, the Macan EV will be the first Porsche product to use PPE. Focused on luxury performance electric vehicles – rather than mainstream EVs as VW Group’s MEB is focused on – there’s plenty of flexibility in how PPE can be configured.

For example, Porsche and Audi have already talked about the capability of rear-wheel drive single motor setups, and all-wheel drive dual motor versions. Body styles, too, can be configured in multiple ways, with up to a 100 kW battery pack nestled into the wheelbase. In the case of the Audi A6 e-tron – a barely-disguised nod to the upcoming luxury electric car the automaker has planned for a few years out – that means a sedan, but PPE can just as easily be adapted for crossovers, SUVs, and other designs. Audi, for example, will use the platform for its Q6 all-electric SUV that’s expected to be unveiled at the end of 2022.

The all-electric Porsche Macan, meanwhile, is being planned for 2023, the automaker says. It’ll use 800-volt architecture – like the Taycan and Taycan Cross Turismo – for faster charging times along with greater performance. Indeed, Porsche isn’t holding back on its speed commitment, promising “the all-electric Macan will be the sportiest model in its segment.” 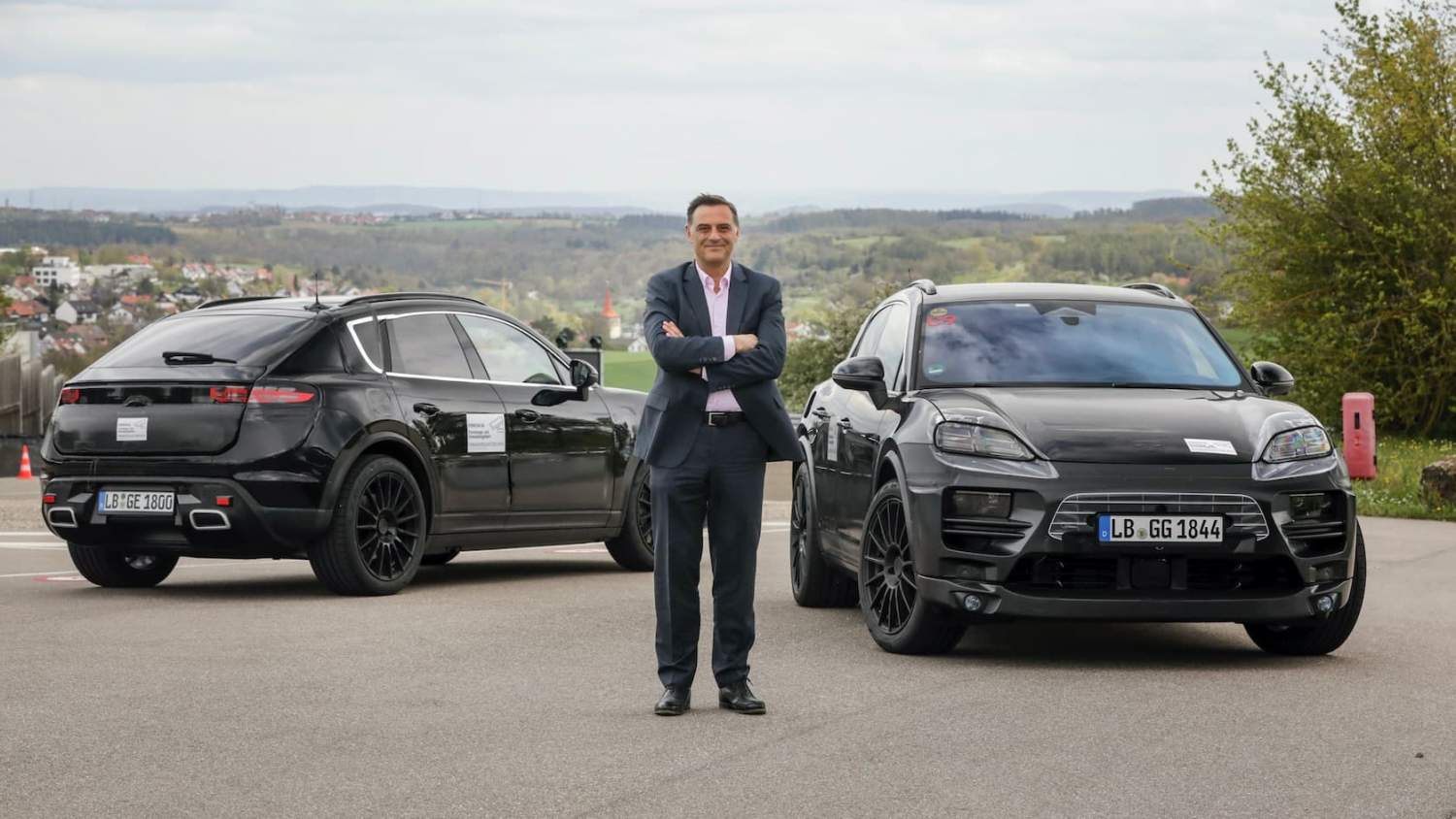 For the moment, physical prototype Macan EV models are just headed out to the road. Porsche’s development so far has been virtual, using simulations to model the design of the crossover EV more effectively. That includes the aerodynamic work which is so important for electric vehicles, to cut drag and improve range.

In parallel, however, there’ll also be another conventionally-powered version of the Macan – using gas engines still – that will be on sale alongside the Macan EV.

“Demand for electric vehicles continues to rise, but the pace of change varies considerably across the world,” Michael Steiner, Member of the Executive Board at Porsche, explains. “That’s why we’re going to launch another conventionally powered evolution of the current Macan in the course of 2021.”