Polestar 2 electric sedan is raising the bar in EV safety

And with that, we’re not surprised one bit. The Polestar 2 is a brilliant effort from the combined technological might of Volvo and Chinese parent company Geely – the latter of which has a majority ownership stake in the former since 2010. But above all, the Volvo brand is known as the leading innovator in vehicle safety. 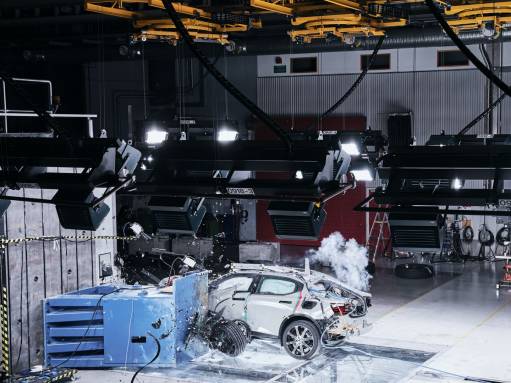 True, George Carley invented the first seatbelt in the mid-19th century, but Swedish inventor and mechanical engineer Nils Bohlin is credited for the three-point seatbelt while working for Volvo in 1959. And in case you’re wondering, the three-point seatbelt design is the same one that we all see in modern cars. Bohlin had previous experience working on ejection seats at Saab, so he knows a thing or two about advanced restraint systems. 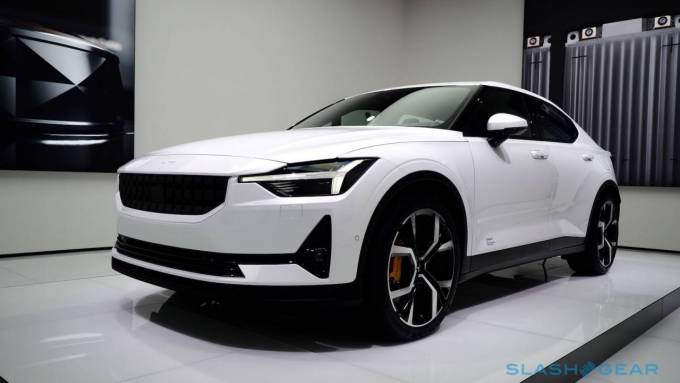 The first production vehicle to have a three-point seatbelt was the Volvo PV 544 released in August 1959. Volvo’s biggest contribution to vehicle safety was when the carmaker insisted on not patenting Bohlin’s three-point seatbelt design. From then on, the seatbelt that we’re all accustomed to is ever-present in every make and model of vehicle, whether import or domestic. Thank you, Volvo.

Apparently, Volvo’s passion for safety was generously passed-over to the Polestar 2. “Safety is of paramount importance for Polestar,” said Thomas Ingenlath, CEO of Polestar. “We are directly linked to Volvo Cars and with that comes their famous reputation for outstanding safety and technology. Of course, Polestar cars are designed to be amongst the safest in the world.” 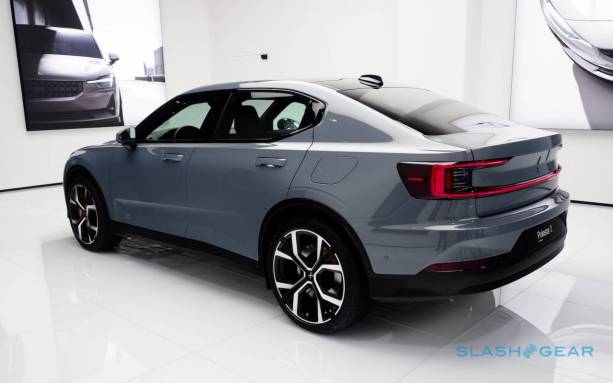 In terms of ‘crashworthiness’, the Polestar 2’s battery pack is enclosed in a durable aluminum case, all of which is shoehorned within the floor structure. This not only makes the platform stiffer, but it keeps the battery intact in a crash. And if such an event happens, the battery is automatically disconnected from the vehicle to ensure there are no live connections that may cause a fire.

The Polestar 2 also has a ‘Severe Partial Offset Crash Block’ or SPOC Block. It’s essentially a solid block of aluminum wedged on the bottom of the firewall on both the left and right sides of the vehicle. It is designed as such to prevent either front wheels from intruding inside the cabin and towards the battery pack. The Polestar 2 also has a Front Lower Load Path (FLLP) that protects the cabin from direct front impacts – like rear-ending another vehicle or hitting a pole. 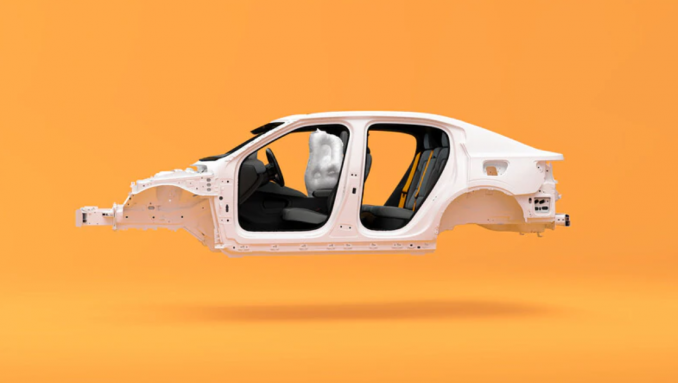 Meanwhile, the Polestar 2 benefits from a new Acoustic Vehicle Alert System (AVAS) that, according to Polestar, has been specifically engineered to very specific parameters for a natural-sounding and non-intrusive external warning system. “We deliberately did not want Polestar 2 to sound like a robot or symphonic spaceship,” said Ingelath. “We wanted Polestar 2 to sound slightly unique and become identifiable as a Polestar while remaining relatively simple.”

Cabin safety is enhanced courtesy of unique inner-side airbags on the front seats. These new airbags are designed to protect the inner limbs of the front occupants. The Polestar 2 is also debuting a new version of ADAS or Advanced Driver Assistance System which includes Pilot Assist with location-based enhancements. 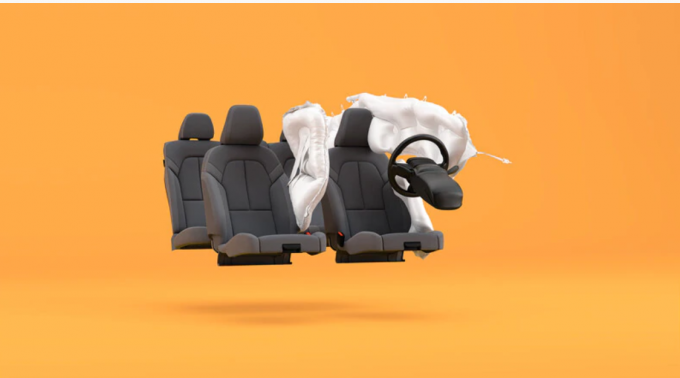