Polestar is adding a video streaming app to the Android Automotive OS dashboard of the Polestar 2, though as you’d hope the EV has some strict limits on playback depending on whether you’re driving or not. Currently in beta, the Polestar 2 video app is designed to give drivers something to occupy themselves as they wait at public chargers.

Certainly, the growing number of DC fast chargers available in the wild have helped with cutting down that time. So, too, has Polestar’s incremental update to just how fast the EV actually tops-up, with an OTA firmware update back in February 2021 nudging the charging rate to 155 kW from the 150 kW it launched with.

All the same, even if you find such a charger, it’s still going to take you longer to top-up than pumping gas might. European Polestar 2 owners will now be able to entertain themselves with some video as they hang out in the cabin.

There’ll be a choice of news programming and national TV broadcasts, where available, Polestar says, along with a video playlist which is curated by the automaker. To begin with there’ll be SVT in Sweden, TV2 in Norway, and GOPlay and RTBF in Belgium. All European market also receive feeds from BBC Ideas, Al Jazeera English, and Germany’s tagesschau. More options will be added over time. 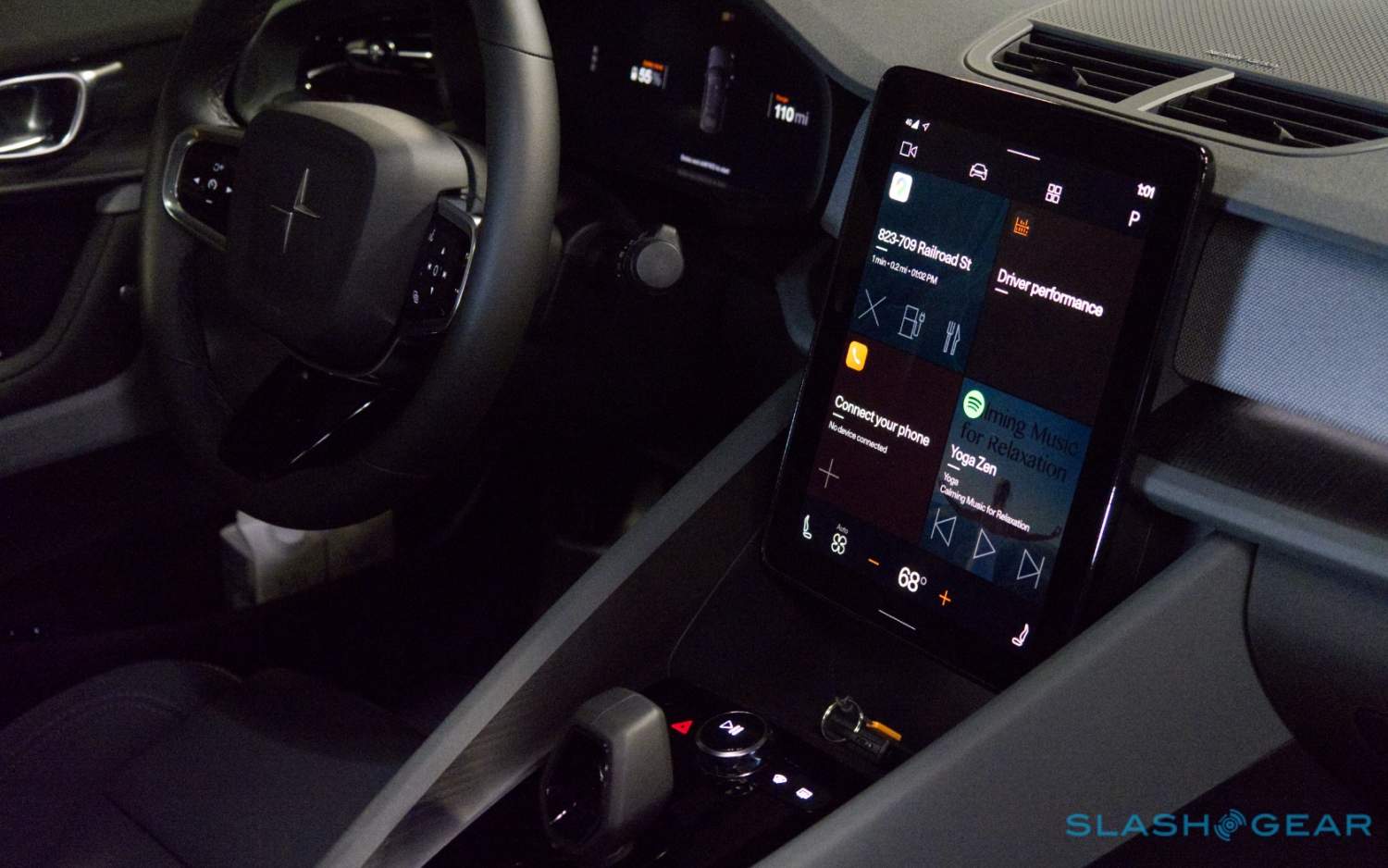 What you won’t be able to do, though, is play video while you’re actually driving. The Polestar video app can be accessed when the EV is parked; switching out of Park and into Drive or Reverse will automatically flip the stream into audio-only mode. That way you can hear the show, but not see it on-screen which could be a source of driver distraction.

How well it goes down with owners, meanwhile, remains to be seen, and indeed Polestar is seeing this beta version as a way to test out the popularity of new features. “We will receive feedback – both good and bad – that will help to refine the app based on thousands of use cases, rather than a small, defined set,” Thomas Ingenlath, Polestar CEO, explains. “We will also continue to add channels in the future, which gives the app huge growth potential since it is realistically able to integrate any web-based streams.”

Sweetening the deal is the fact that viewers won’t have to pay extra for the data used by streaming, since that will be included in the car’s own data plan.

It’s unclear when – or even if – the app will come to Polestar 2 cars in North America. Current legislation certainly doesn’t prevent it, with Tesla already offering streaming on its EVs, though again with limits on when you can watch depending on whether the car is in motion. We’ve got a request in with Polestar for more information, and will update when we hear back.

Update: Polestar US tells us that the video streaming app will indeed be coming to the North American market, though the dates for that haven’t been confirmed.