Polar Unite smart fitness watch will cost you around $150

The smart fitness watch Polar Unite was revealed today with an essential set of features that allow it to be priced at approximately $150. This same brand has a device called Polar Grit X that goes all-out on features for approximately 430-Euro, down to the Polar Ignite, a device that’ll cost just under 200-Euro. They’ve also got a Fitness Tracker device called Polar A370 that’ll run you around $170-Euro – and the Polar M200, a “GPS Running Watch” that costs almost exactly the same amount of cash as the Polar Unite.

Polar has a Polar M430 GPS Running Watch for approximately 200-Euro, and a Polar Vantage M multisport watch for 280-Euro. Basically they’ve got every different tier of smart wearable fitness device you can imagine in the fitness band and/or smartwatch category. 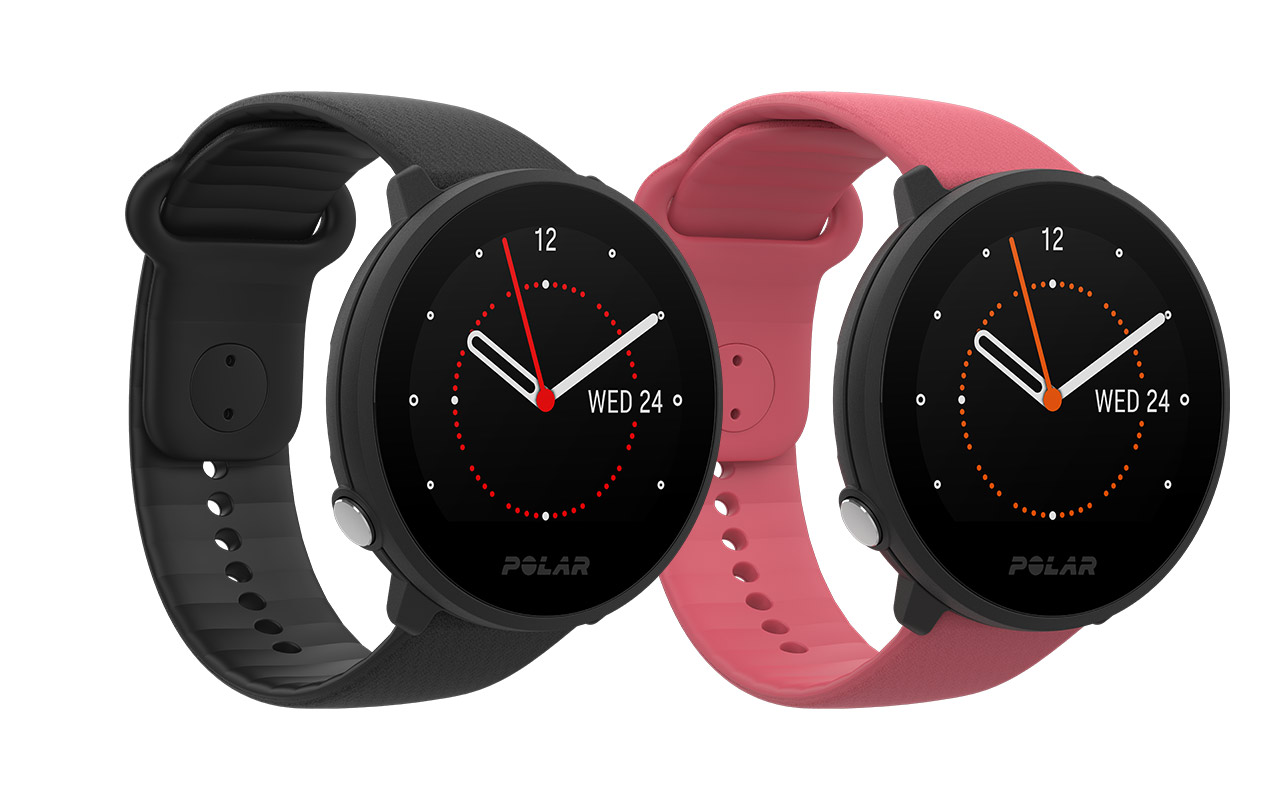 This newest Polar Unite fitness watch works with a fashionable set of colorful bands (interchangeable bands) and a color touchscreen display. This device runs Polar’s own software that’ll connect via Bluetooth to your smartphone. 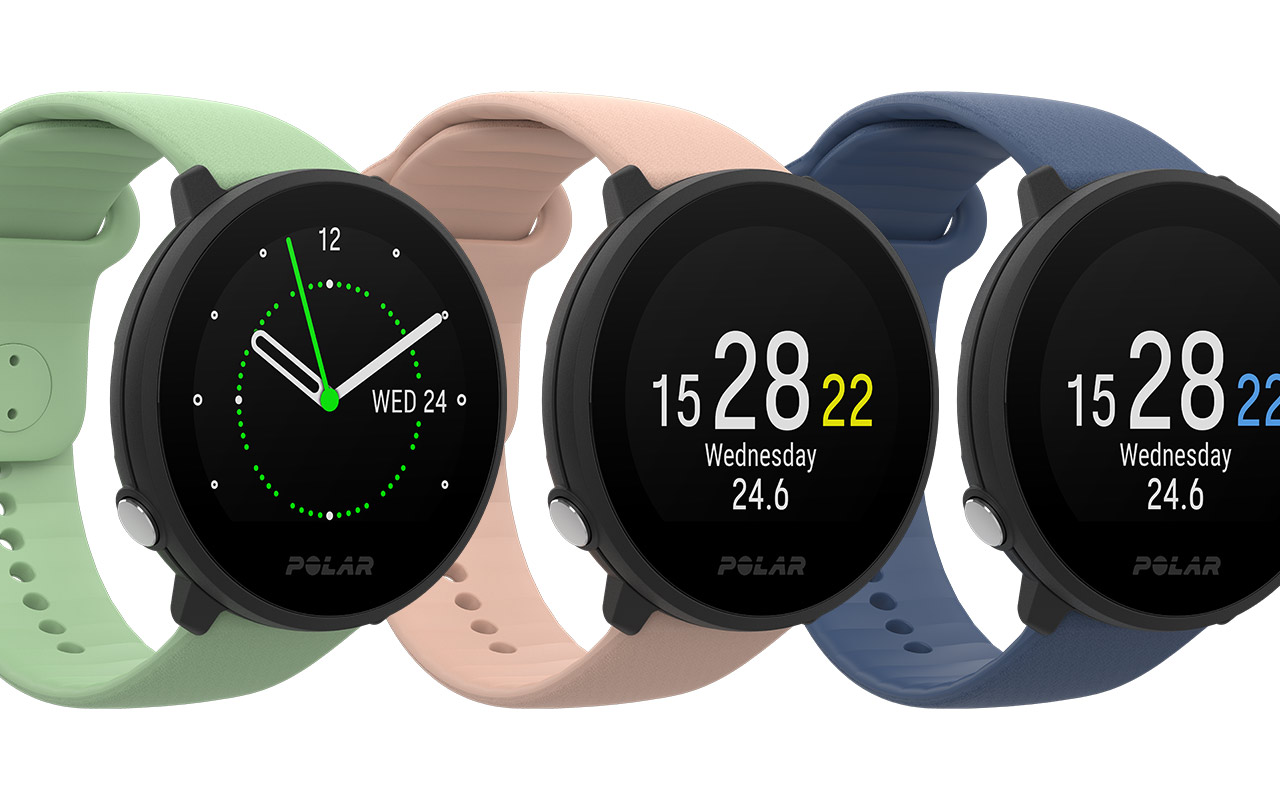 Both the Polar Unite and Ignite have 240 x 204 pixel displays, both are TFT LCD touchscreens, which means they aren’t nearly as energy efficient as Polar devices Vantage M, V, or Grit X, which all have transflective displays.

If you’re looking for the Polar Unite at launch, you’ll be paying either around $150 or approximately 150-Euro, depending on your region. There’ll be models in Black, White, Pink, and Blue, with size small and M/L wristbands included in each package. They’ll be selling “Mint” and “Blush” silicone accessory bands available at launch as well, for approximately $23 USD.