Pokemon VS Tekken is Pokken: fighting game detailed at last

The time has come. Back from the grave that was Pokemon Stadium comes Pokken Tournament, a game that matches the world of Pocket Monsters with the classic fighting game Tekken. It’s not the same as Marvel VS Capcom, but it’s not entirely different, either. Nintendo is out for punches!

What you’re about to see is early footage of the game in action. As such, you will not be especially impressed by the graphics. This isn’t the sort of game you’ll be raving about to your PlayStation 4 or Xbox One friends, so to speak.

That said, you probably won’t be raving about this game to anyone unless you live in Japan, for now. It’ll be released to arcades in Japan first. 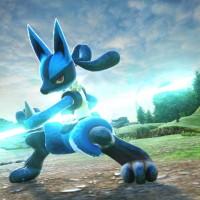 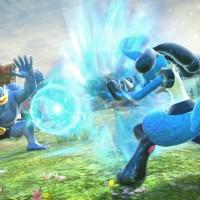 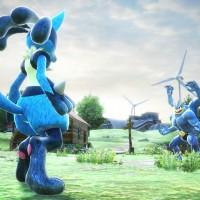 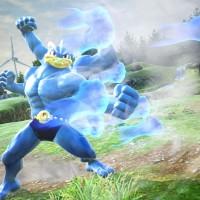 This game is being developed for the arcade setting – a universe still alive and well in Japan. We can only dream about its release here in the United States when the time is ripe. We’ll need one heaping helping of support from the fans – fans like you.