Over the weekend, raid battles in Pokemon Sword and Pokemon Shield were tossed into chaos. Users of all sorts found it more likely that they’d find a raid with no friendly co-trainers than the opposite – and it’s all thanks to one simple trick. Once you drop in on a Raid Battle in Pokemon Sword and Shield, if you don’t like the Pokemon that appears, you can simply leave, change your Nintendo Switch time/date, and try again!

UPDATE: As of December 12th (and possibly earlier this December), the game no longer allowed this exploit to take place. It was fun while it lasted!

The fix is in – this exploit is still live as of press time for this article, but there’s a way to make it all go away. Since it’s not technically a “cheat”, it’s unlikely The Pokemon Company / Game Freak will do anything punitive against those users that’ve exploited the hole. But the exploit wont be working much longer – if all goes according to plan.

The folks behind the game – at Game Freak – are aware of the exploit now, and are either still working on a fix or have already committed the fix, and are readying the update that’d set it to go live. By the time you read this article, the fix may already be initiated.

So, assuming you’re all about trying the exploit now, before it’s fixed, you’ll have to do the following. And remember: Proceed at your own risk – there’s basically no possible way this loophole was left open on purpose! Start by heading to a Pokemon den. Check the den, “Invite Others”, and hit your Nintendo Switch “Home” button. Head down to System Settings, scroll down to System, and find Date and Time. 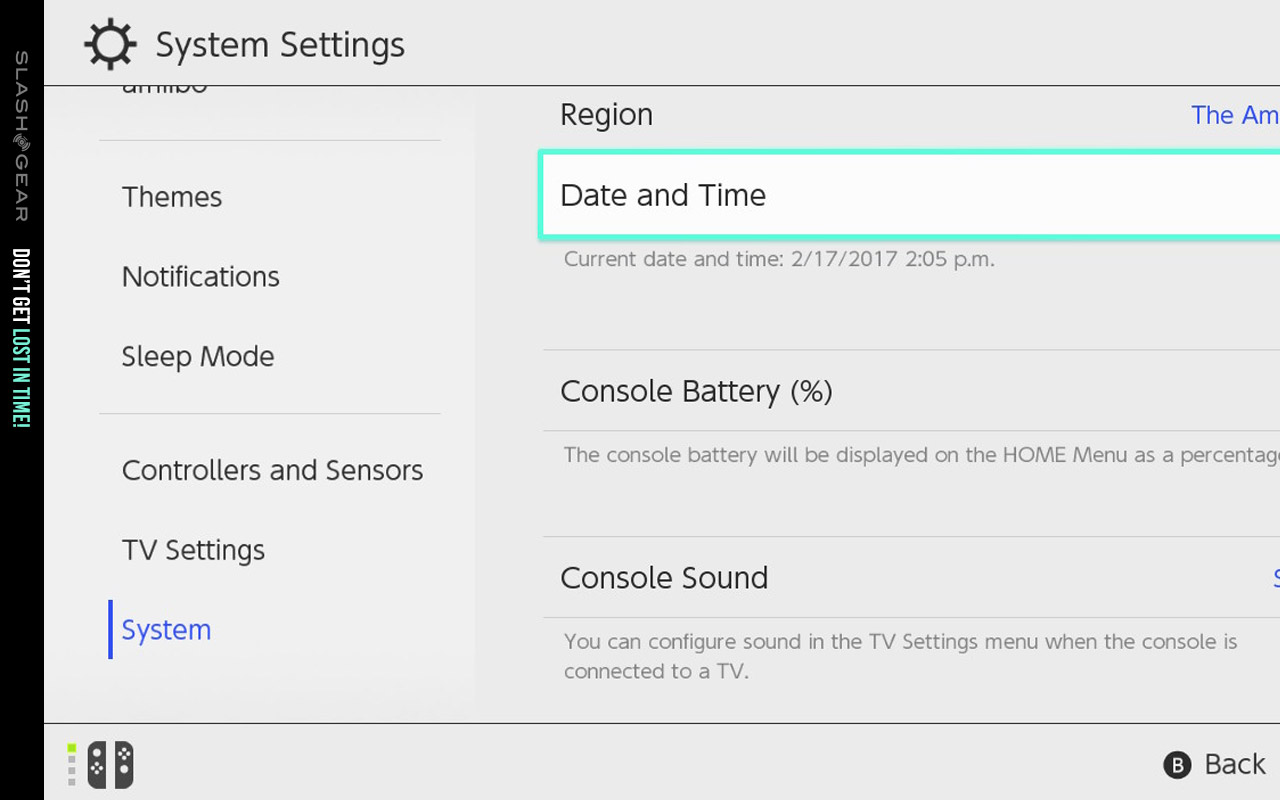 In Date and Time, and un-check (turn off) the option that says “Synchronize Clock via Internet.” Then head down to the Date and Time option and change your date. It does not seem to matter, at this time, what date is set. Head back to the game, and leave your raid.

0. Turn off your wi-fi internet access (in settings)
1. Find Pokemon Den
2. Check the den
3. Attain Watts (more each time!)
4. Decide whether Raid shows the Pokemon Raid Boss you’d like to battle. If you don’t like the Pokemon you’re about to battle, continue to step 5, otherwise, go ahead and battle!
5. Invite Others
6. Tap your Home button (on your Switch)
7. Go to System Settings
8. Scroll down to System, and find Date and Time
9. In Date and Time, turn off “Synchronize Clock via Internet”
10. In Date and Time, change date to a different day
11. Go back to Pokemon game
12. Leave Raid
13. Start again at Step 2

Again, this nonsense will likely be changed with a server-side update, the likes of which are already in the works. If you’re still seeing empty Raid Lobbies later this week, there’s probably trouble brewing. Until then, you can pretty easily find and battle basically any Pokemon you want, just so long as it’s a potential Raid Boss – at your own peril!